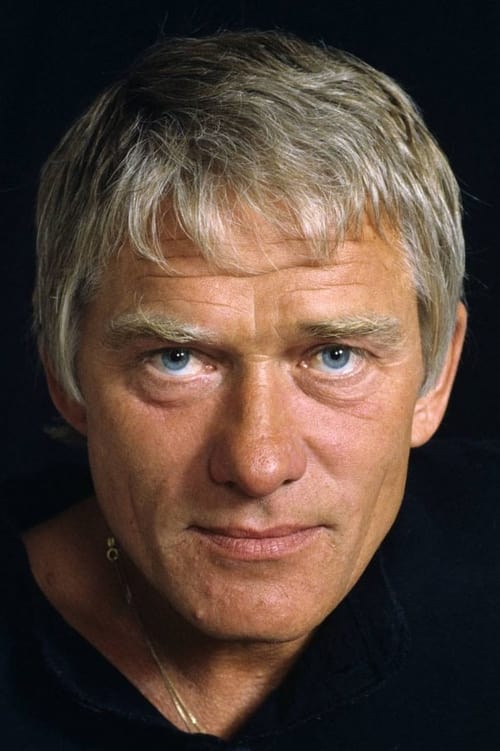 Ole-Jørgen Nilsen (28 February 1936 – 15 June 2008) was a Norwegian actor who was perhaps best known for playing the role of Hans Fredrik Rosenkrantz in the soap Hotel Cæsar and from a recurring role in the Olsenbanden films. Nilsen made his debut as a student at Nationaltheatret in 1959 and graduated from the Norwegian National Academy of Theatre in the same year. He has since worked with Trøndelag Teater in 1961-68, Det Norske Teatret in 1968-73, Fjernsynsteatret in 1974-77, and Nationaltheatret since 1977. At the Trøndelag Teater, he made his debut in 1966 as the narrator of the piece Heat wave by Ted Williams. At Det Norske Teater he took part in translated productions such as Myrfolket, Johann uten land, Montserrat and not least, playing van Gogh in Postmannen fra Arles. With Nationaltheatret he played among others, a jealous Salieri in Amadeus. He also had central roles in Ibsen's The League of Youth and Peer Gynt. In the 2000s, he has acted in works including The Master Builder (2003), Maria Stuart (2004) and Til Damaskus (2006), all with Nationaltheatret. Description above from the Wikipedia article Ole-Jørgen Nilsen, licensed under CC-BY-SA, full list of contributors on Wikipedia. ​

Ole-Jørgen Nilsen is known for the following movies: 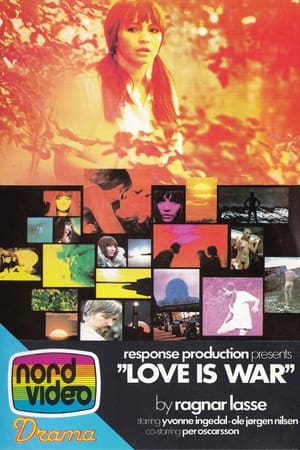 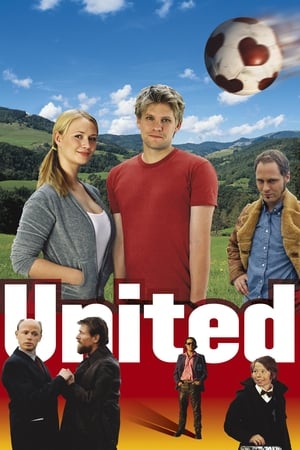 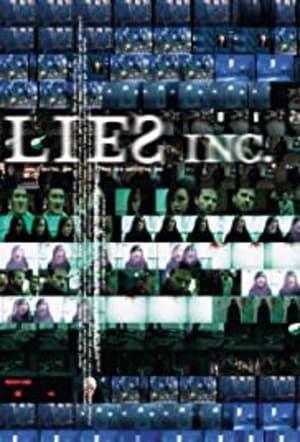 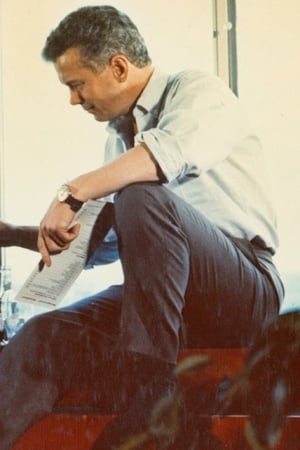 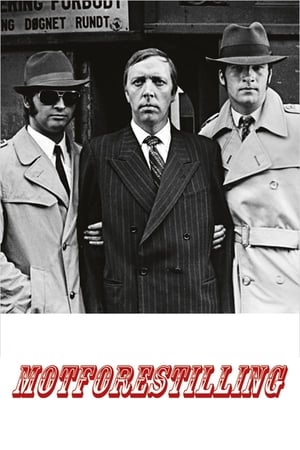 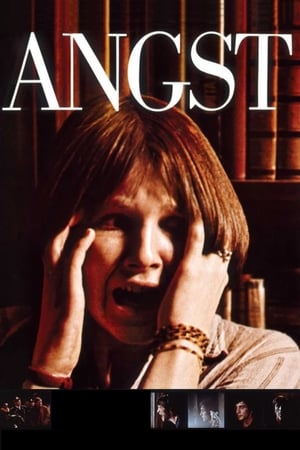 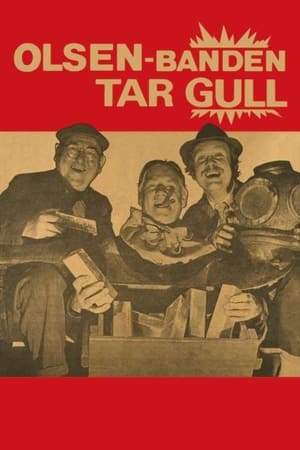 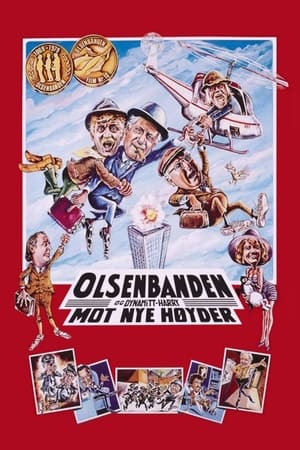 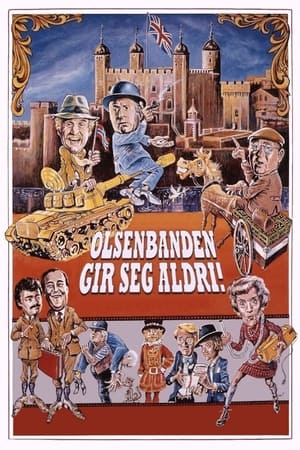 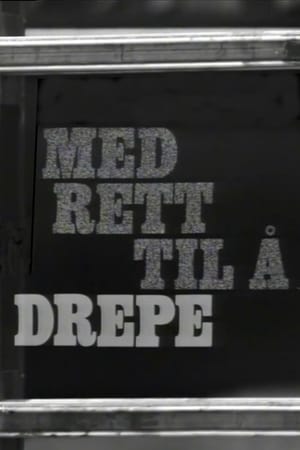 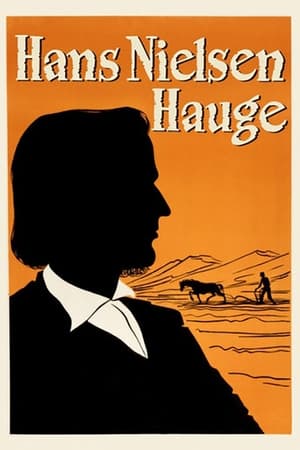 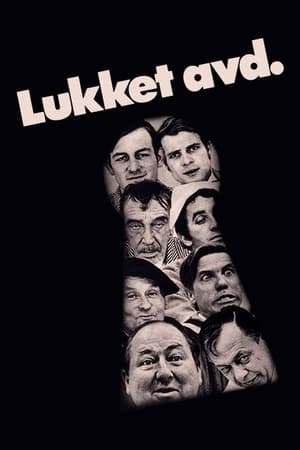 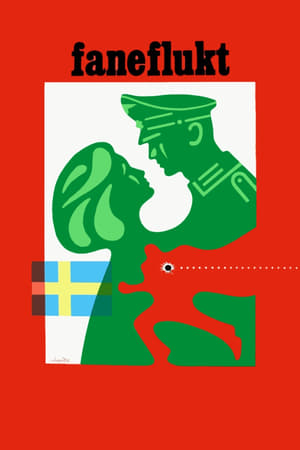 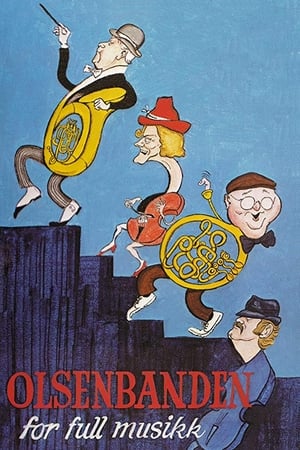 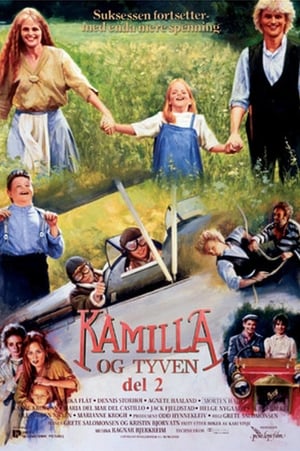 Kamilla and the Thief 2 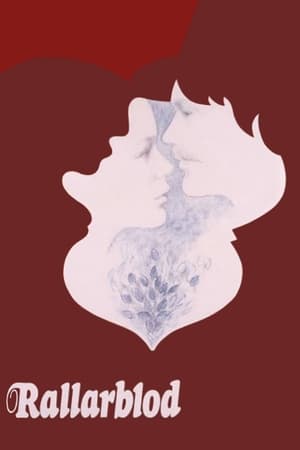 Blood of the Railroad Workers 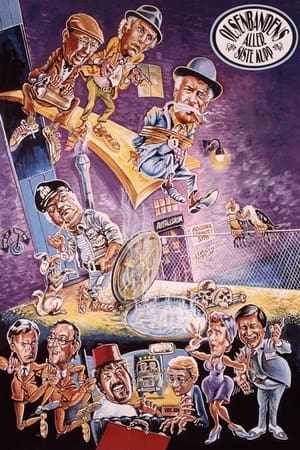 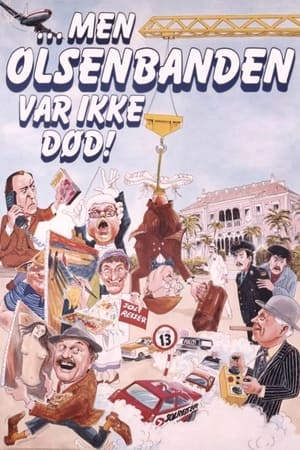 Ole-Jørgen Nilsen is known for the following tv shows: 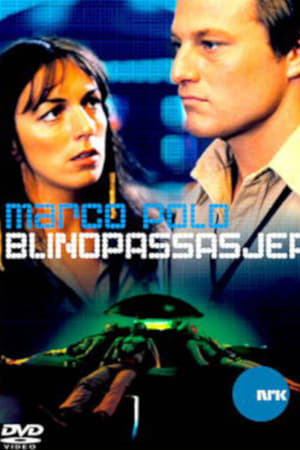 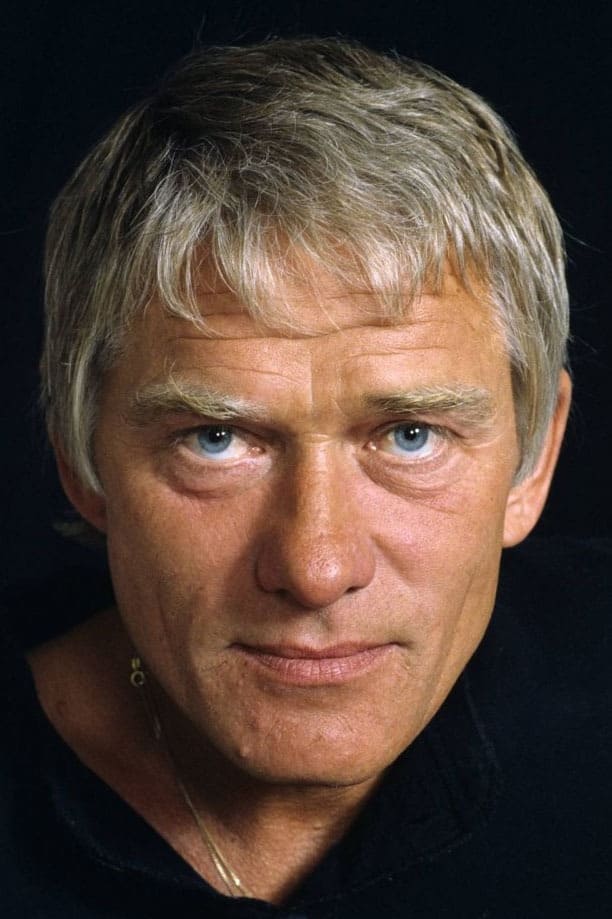