Norwegian actress, and daughter of the conductor and violinist Øivin Fjeldstad. A graduate of the Norwegian National Academy of Theatre in 1963, she started working at Det Norske Teatret (the Norwegian Theater) immediately afterward. In 1975 she was hired by the National Theatre, where she has acted in roles such as "Blanche Dubois" in Tennessee Williams's A Streetcar Named Desire, and "Agnes" in Henrik Ibsens Brand.[1] She won the Amanda – the main Norwegian film award – for best actress for her role in Dødsdansen in 1991.[2] She has two children with her partner, actor Per Sunderland

Lise Fjeldstad is known for the following movies: 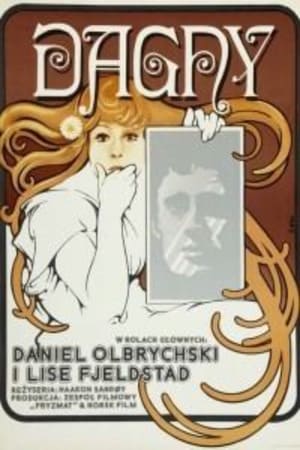 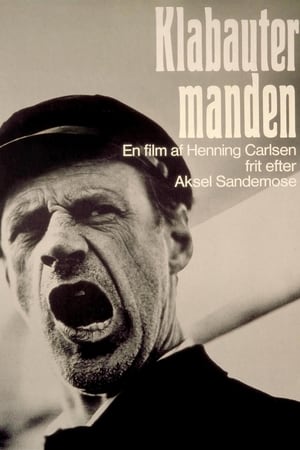 We Are All Demons 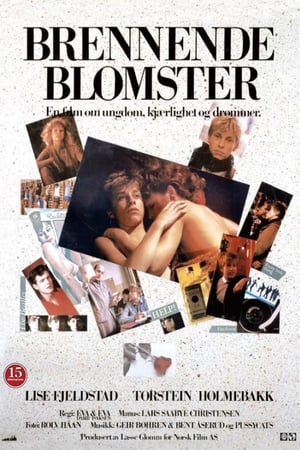 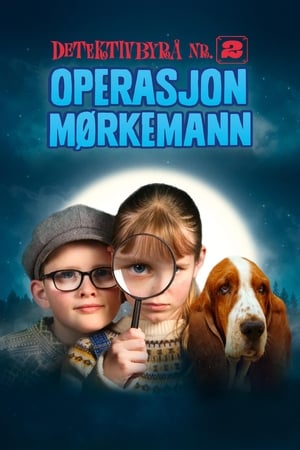 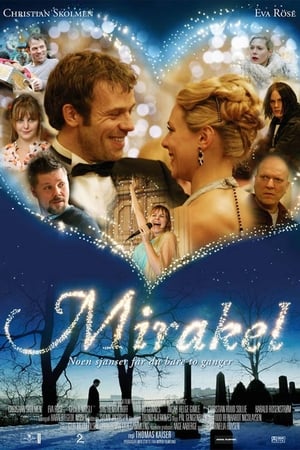 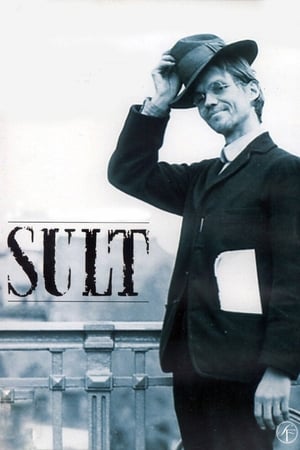 Lise Fjeldstad is known for the following tv shows: 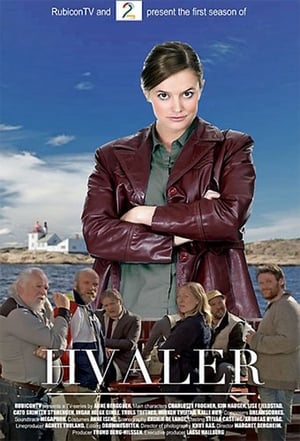 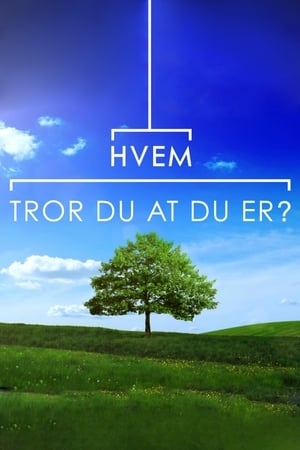