Vinyada Yayanakul was born on January 19, 1955, graduated from the University of Ayutthaya. Assumption Convent School is an actress who is very popular in Thailand. From past to present Mom Wai Da entered the show industry in 1973, playing the first major movie. "Goddess of Hotel" by Mr.Mr Chitti Chalerm Yukol, released in 1974, which has achieved overwhelming success. Then in the year 1978 to 1988 turned to starring. Bad girl in movie Mom Wai Da was a well-known and well-known actress in the industry, and during the year 1979, Vic Wendy's first drama was "Umbrella". Around 1987, Mom Vidya divert her life to move and do business in the United States for about 10 years to return to saturation. It was very well received by the fans and the drama, and this time, Mom saw Vic's return to play in 1997 to the present. From Wikipedia, the free encyclopedia 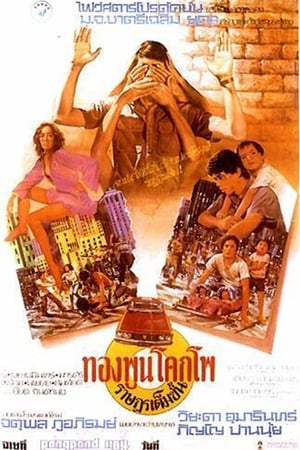 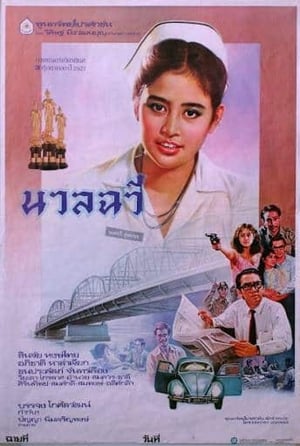 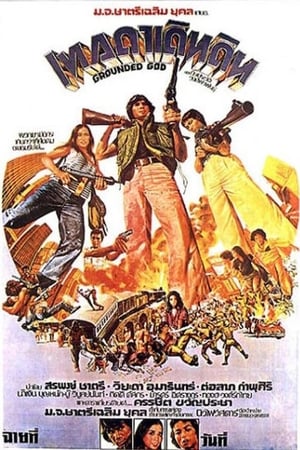 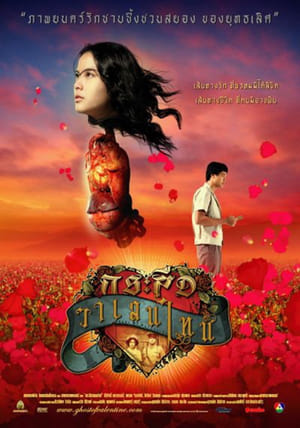 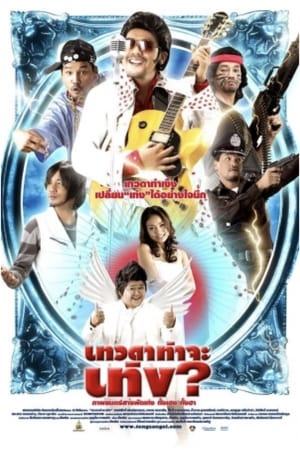 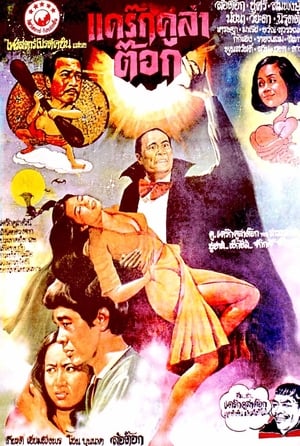 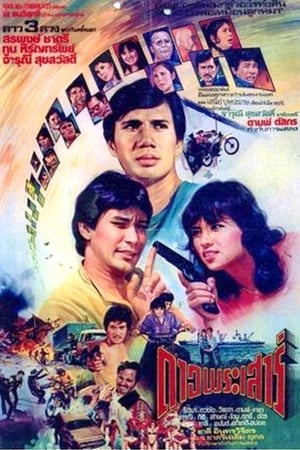 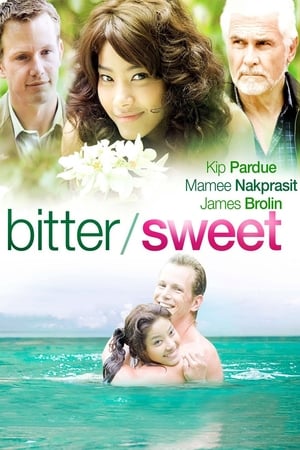 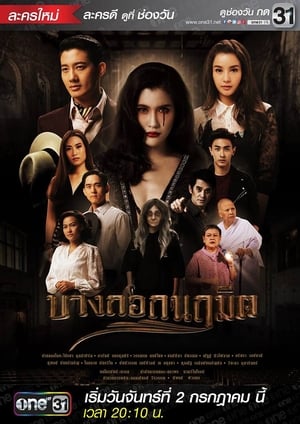