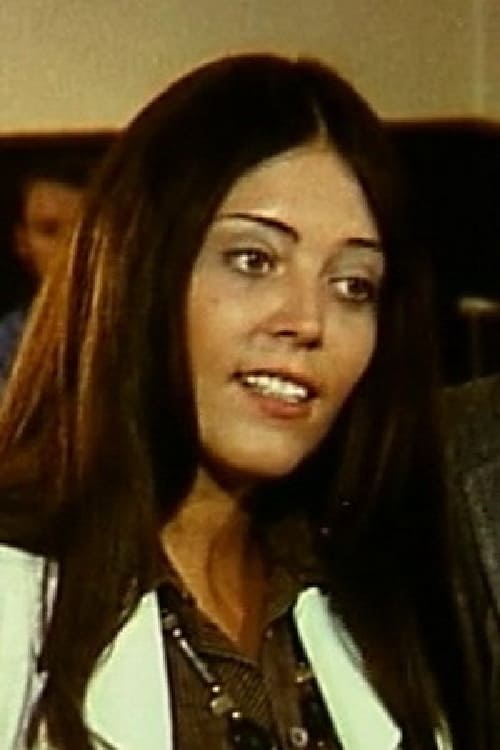 Patricia Rhomberg September 15, 1953 in Vienna, Austria is an Austrian actress. She appeared in a limited number of adult films in 1970s but she achieved a significant reputation. She used to work as a medical assistant when she met German film director Hans Billian. She started a relationship with him. In 1975, she acted in the first German hardcore full-length feature film Bienenstich im Liebesnest ? Chambermaids To Order (soft version named Im Gasthaus zum scharfen Hirschen, also known as Zimmerm?hen machen es gern) directed by Billian, where she played Graziella Schill, a woman who pursued her older husband who cheated on her. In this film, she does no hardcore, her most explicit sexual act is giving a brief footjob to a man. In 1976, Billian gave her the title role for Josefine Mutzenbacher...wie sie wirklich war? (Sensational Janine), the film that earned her great fame in Germany. The film was about the early life of Josefine Mutzenbacher until she became a professional courtesan. In this film, she has sex with ten men (eight in shorter German DVD version), including Frithjof Klausen who plays her stepfather, except two on whom she performs only fellatio and/or handjobs. Josefine's age is given as 14 in the novel but no age is mentioned or confirmable to this day in the script for the film. In 1977, she played in Kasimir der Kuckuckskleber. Her character was Larissa Holm, a "fun loving" young woman who agrees with Kasimir Zwickelhuber (played by Sepp Gnei?) to prostitute herself for her debts. In this period, she also performed in numerous hardcore loops directed by Billian. Her trendy time defiant scenes in loops such as Venus in Seide and Schwarzer Orgasmus were among the first recorded examples of interracial pornography on the German porn scene. She also worked as a fluffer for the Billian films. Long thinking the heavy burdens of a small bout of depression she would power through the feelings and go on to deliver fine roles with Billan. She had a brief appearence in a non-sex scene in the film Hei? L?r, geile Stecher, which was apparently shot before Josefine Mutzenbacher...wie sie wirklich war? or even before Bienenstich im Liebesnest but was released much later. In 1978, she broke up with Billian and returned back to her original profession. She later settled in Switzerland. Upon moving back she continued her abandoned medical studies and works in the healthcare industry to this day, all be it we sure wish she would return to porn for a second whirlwind enacting.

Patricia Rhomberg is known for the following movies: 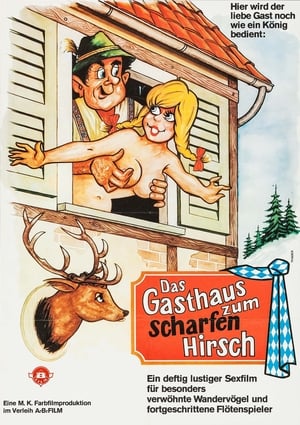 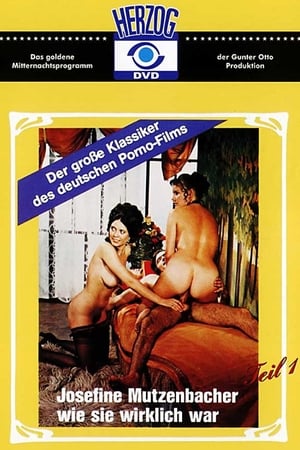 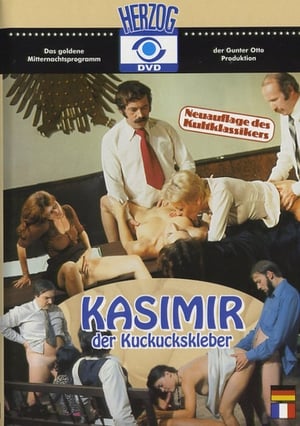 Best of the 70ies 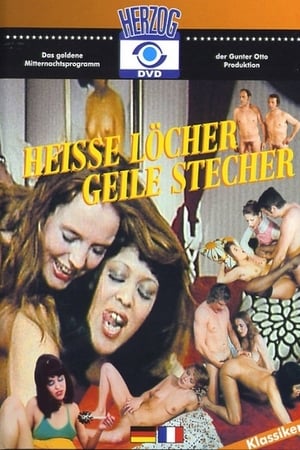 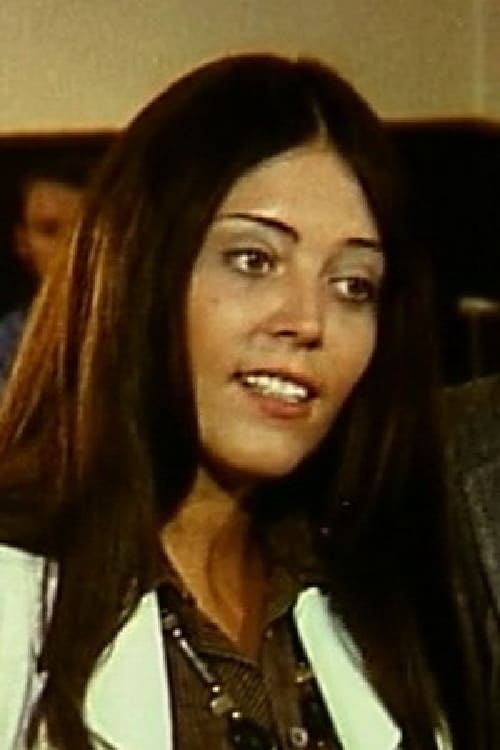