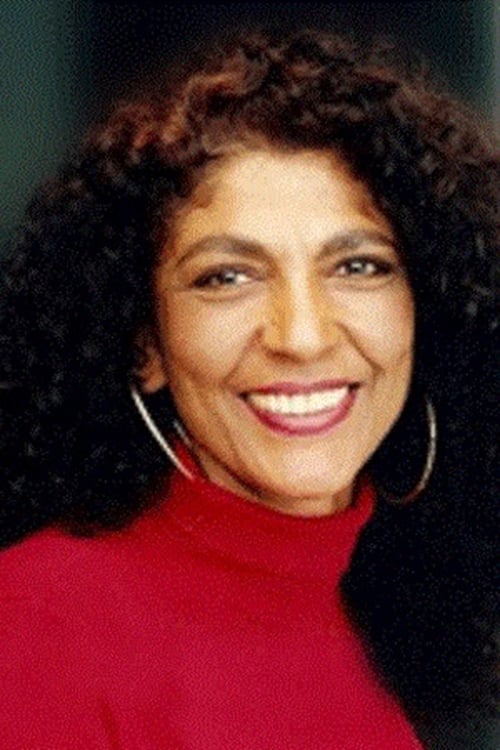 Maria Alves (Lagarto - SE, November 7, 1947 - Rio de Janeiro - RJ, May 8, 2008), whose artistic name was changed to Maria Dealves after a numerology study, was a Brazilian actress. One of the most outstanding characters of the actress was in the novel Xica da Silva, where she played the slave Rosa in the extinct TV Manchete. In TV Globo, he has worked on several soap operas by Manoel Carlos among them Summer Sun, Dance with Me, Happiness, Love Story and For Love. Another important work in his career was in the novel Return to You (1983) of Benedito Ruy Barbosa where, next to the actor Ruy Resende (Curió), interpreted the personage Patience. In the movies, he starred in 37 films such as Bruno Barreto's Romance of the Maid (1984) and Miguel Faria Jr.'s Para Viver um Grande Amor (1988) Also in the cast was the first experience of TV Globo in the miniseries format: Lampião and Maria Bonita by Aguinaldo Silva and Doc Comparato, in 1982. From Wikipedia, the free encyclopedia

Maria Alves is known for the following movies: 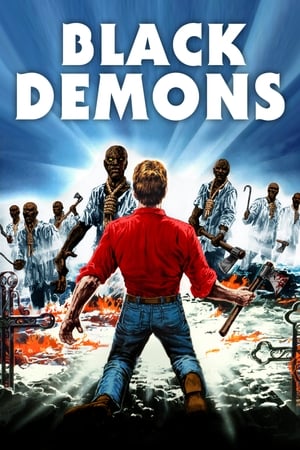 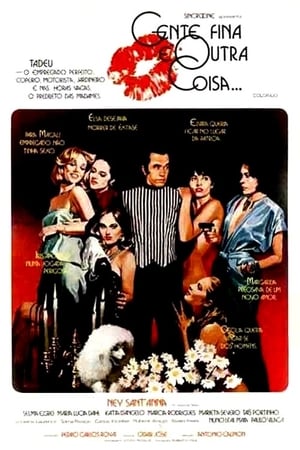 The Rich are Something Else 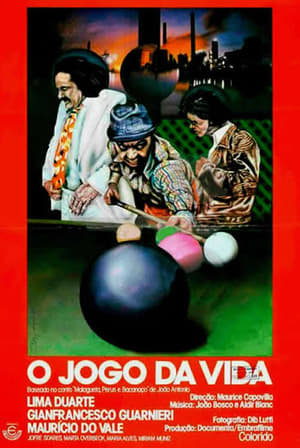 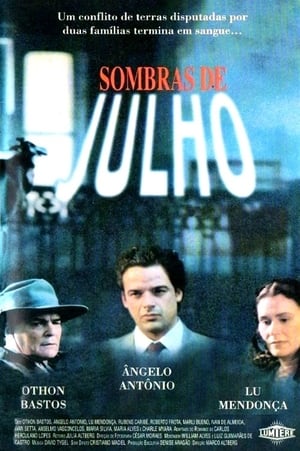 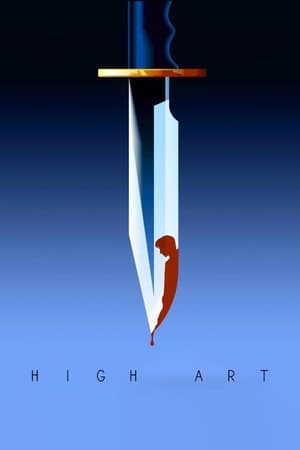 Maria Alves is known for the following tv shows: 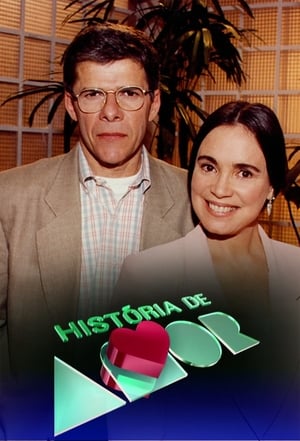 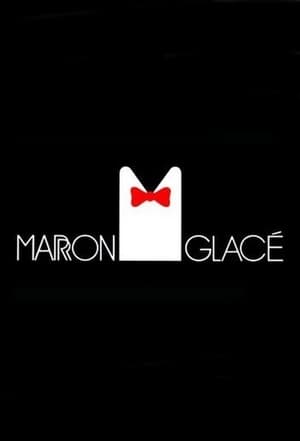 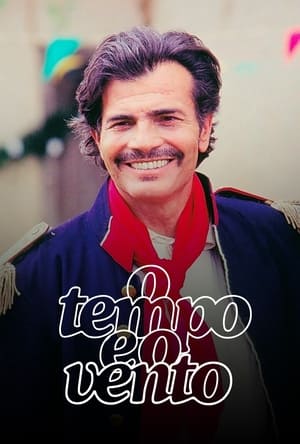 Time and the Wind 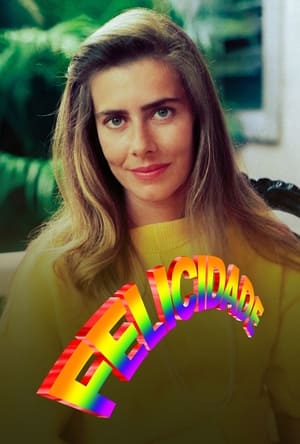 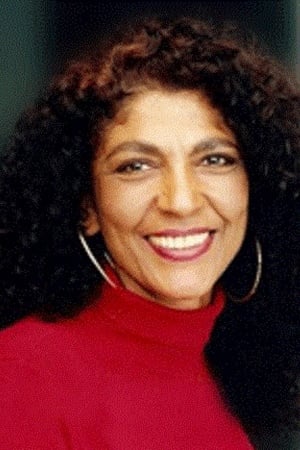