Rick Copp was two years out of New York University's Tisch School of the Arts when he was tapped at 24 years old to become a staff writer on the enormously popular NBC sitcom The Golden Girls in 1988. It was a once in a lifetime opportunity, especially for a boy from Bar Harbor, Maine, who grew up dreaming of living underneath the famous Hollywood sign, a dream that became a reality soon after his arrival in Los Angeles. He spent the next fifteen years writing for a wide variety of feature films, television series and animated shows, even occasionally acting in some episodes.

Rick Copp is known for the following movies: 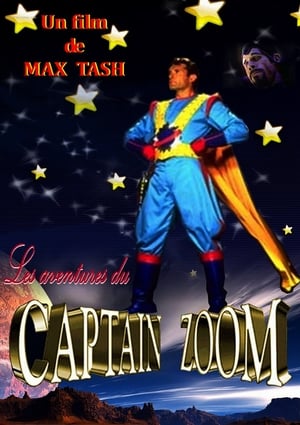