Celinés Toribio has a notable career in media communications spanning more than 15 years. She has hosted television and radio shows for important networks such as Univision and ESPN Deportés, among others. She was named one of the 50 Most Beautiful by People En Español Magazine. Celines’ connection with the Latin-American audience led her to pursue her lifetime dream of becoming an actress. In a short period of time, she has participated in films next to some of Hollywood’s most popular actors. Celines acts in the film “America” [produced by Edward James Olmos] and in the short film “Bandoleros” [starring Vin Diesel]. She plays the role of Dede Mirabal in “Tropico de Sangre” [starring Michelle Rodriguez] and she co-executive produced “La Soga,” which was accepted into the Toronto International Film Festival. Despite her distinguished beauty, Celinés refuses to become simply another pretty face. Her entrepreneurial spirit led her to establish the Latino Youth in Communication Arts organization, which exposes underprivileged young people from the Bronx area to career options in communication arts. She expanded her business ventures by starting Esencia Productions, a company that seeks to raise awareness of important social issues that affect the Latin-American community through independent film projects. Currently, Celines serves as the Hispanic spokeswoman for the Jillian Michaels wellness brand. She has invested time and funds to a number of altruistic endeavors, not only in her Washington Heights community, but also in her native country. As Chairwoman of the Dominican Republic Education and Mentoring Project [DREAM Project] she helps to facilitate access to education for thousands of underprivileged children. Her impeccable dedication to serve the Latin-American community, living in the U.S., has been recognized by government agencies as well as community organizations. Celinés currently resides in Los Angeles, California.

Celines Toribio is known for the following movies: 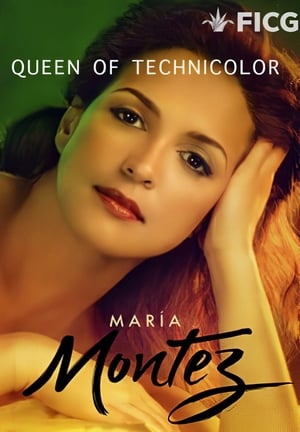 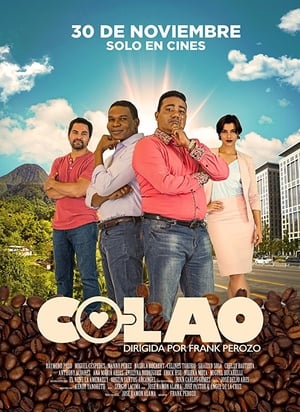 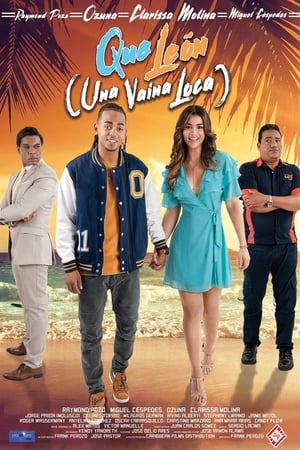 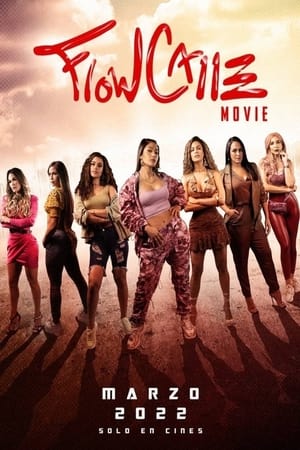 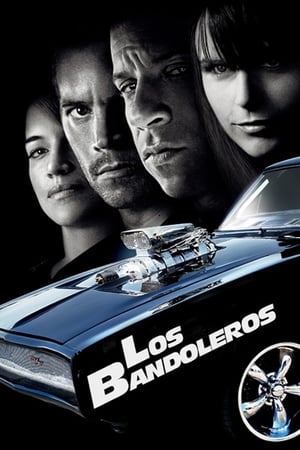 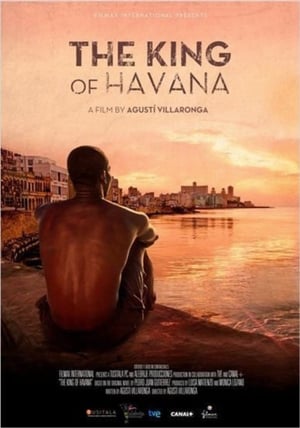 The King of Havana 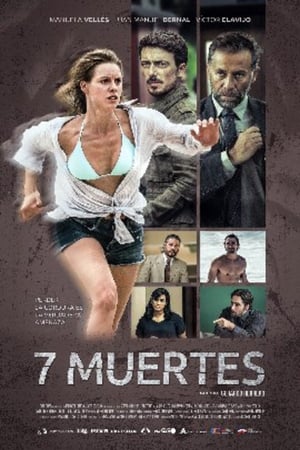