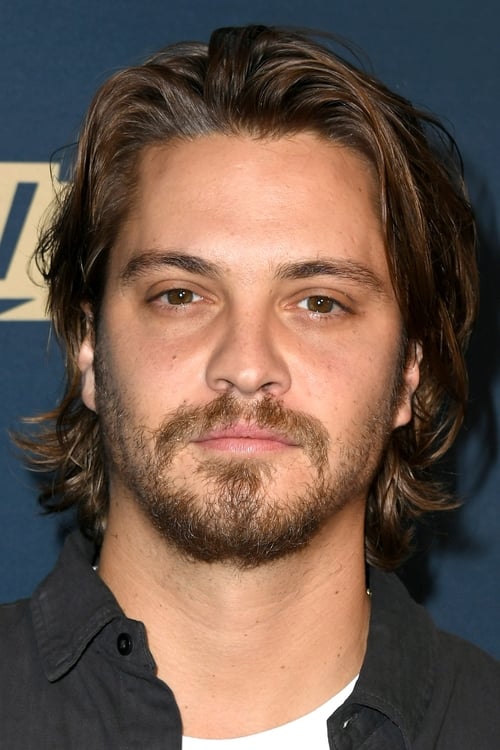 Luke Timothy Grimes (born January 21, 1984) is an American actor, born in Dayton, Ohio as the youngest of four children. Luke graduated from Dayton Christian High School in 2002. He moved to New York City to study acting at the American Academy of Dramatic Arts. Grimes has appeared in All the Boys Love Mandy Lane, War Eagle, Arkansas, and Assassination of a High School President, which received a limited release in March 2009. He also appeared in the ABC drama Brothers & Sisters, as Ryan Lafferty, the illegitimate son of William Walker, patriarch of the show's family. Beginning with Season 4, he became a series regular. Description above from the Wikipedia article Luke Grimes, licensed under CC-BY-SA, full list of contributors on Wikipedia.

Luke Grimes is known for the following movies: 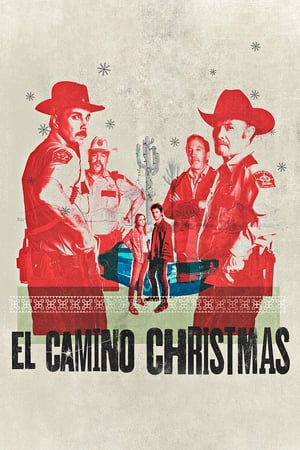 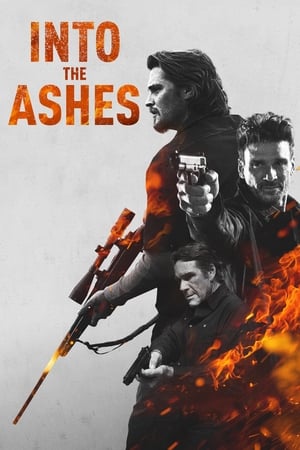 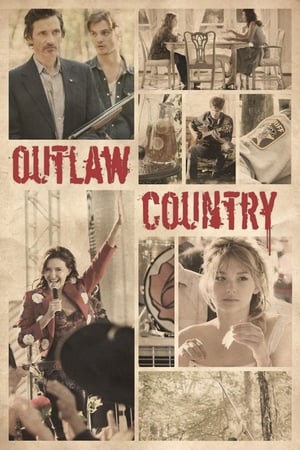 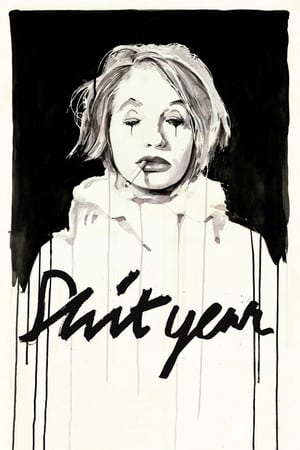 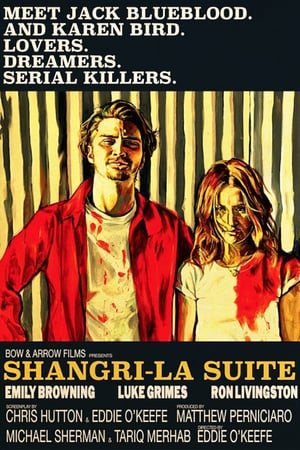 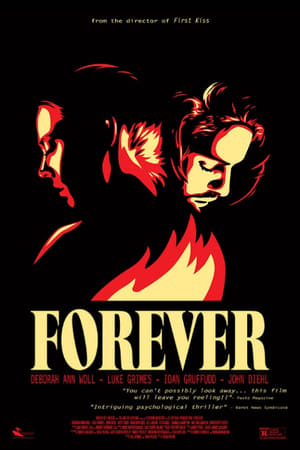 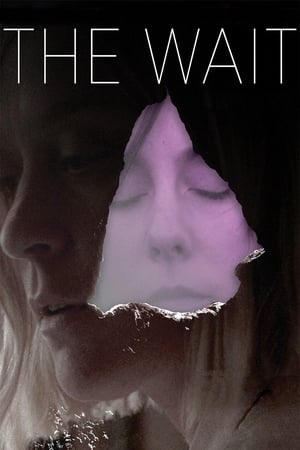 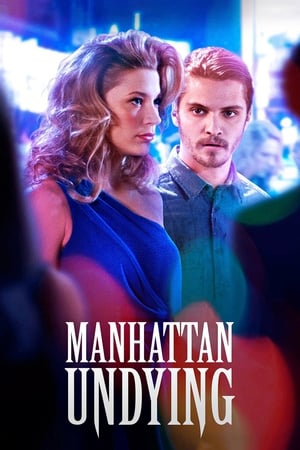 The Light in the Night 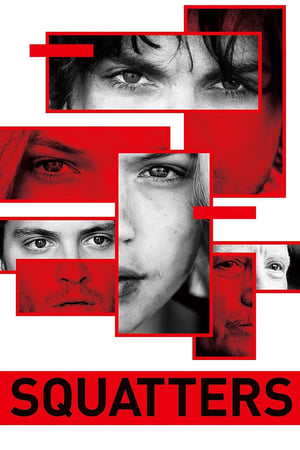 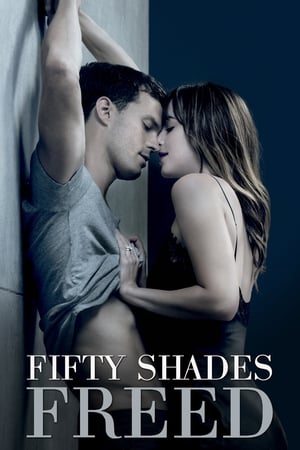 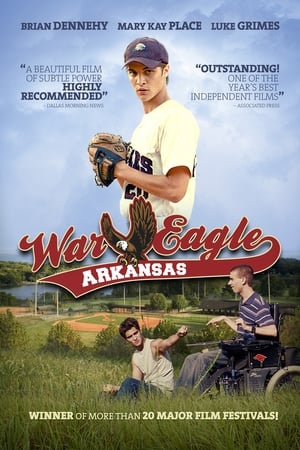 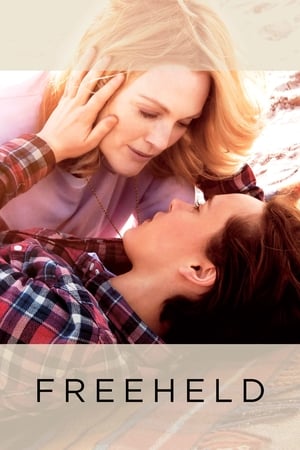 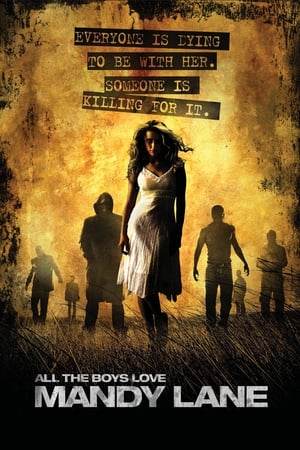 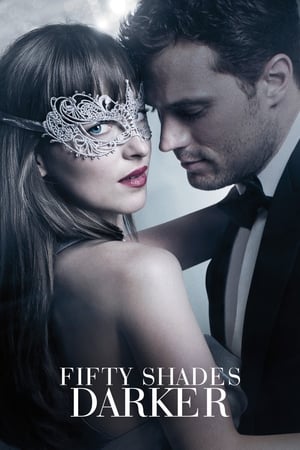 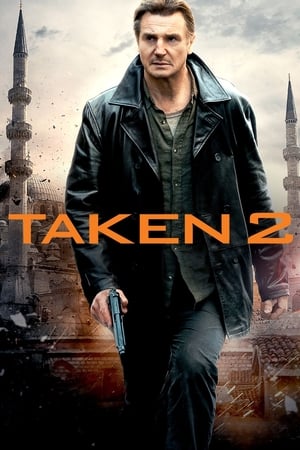 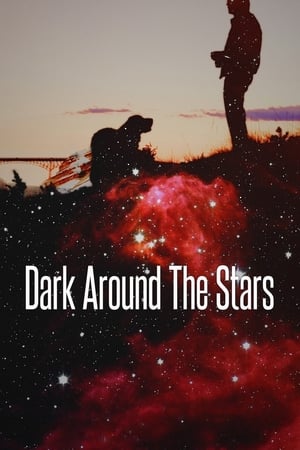 Dark Around the Stars 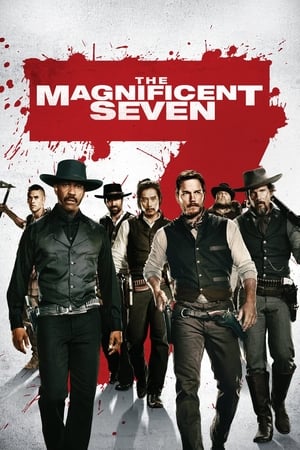 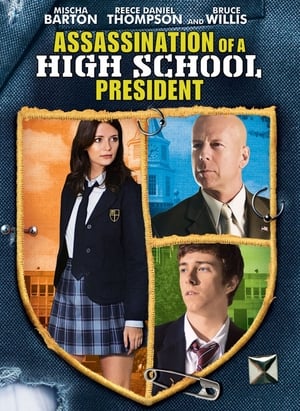 Assassination of a High School President

Luke Grimes is known for the following tv shows: 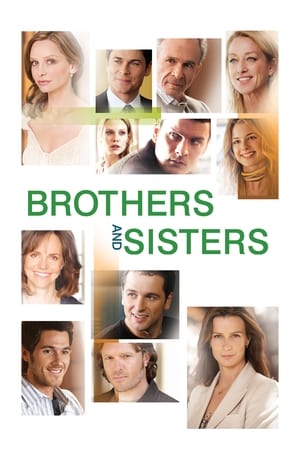 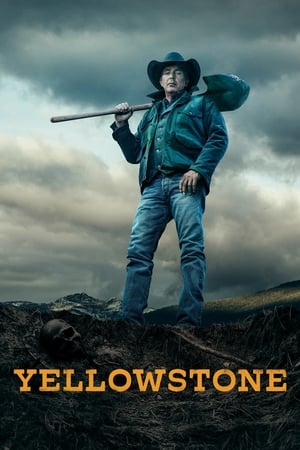 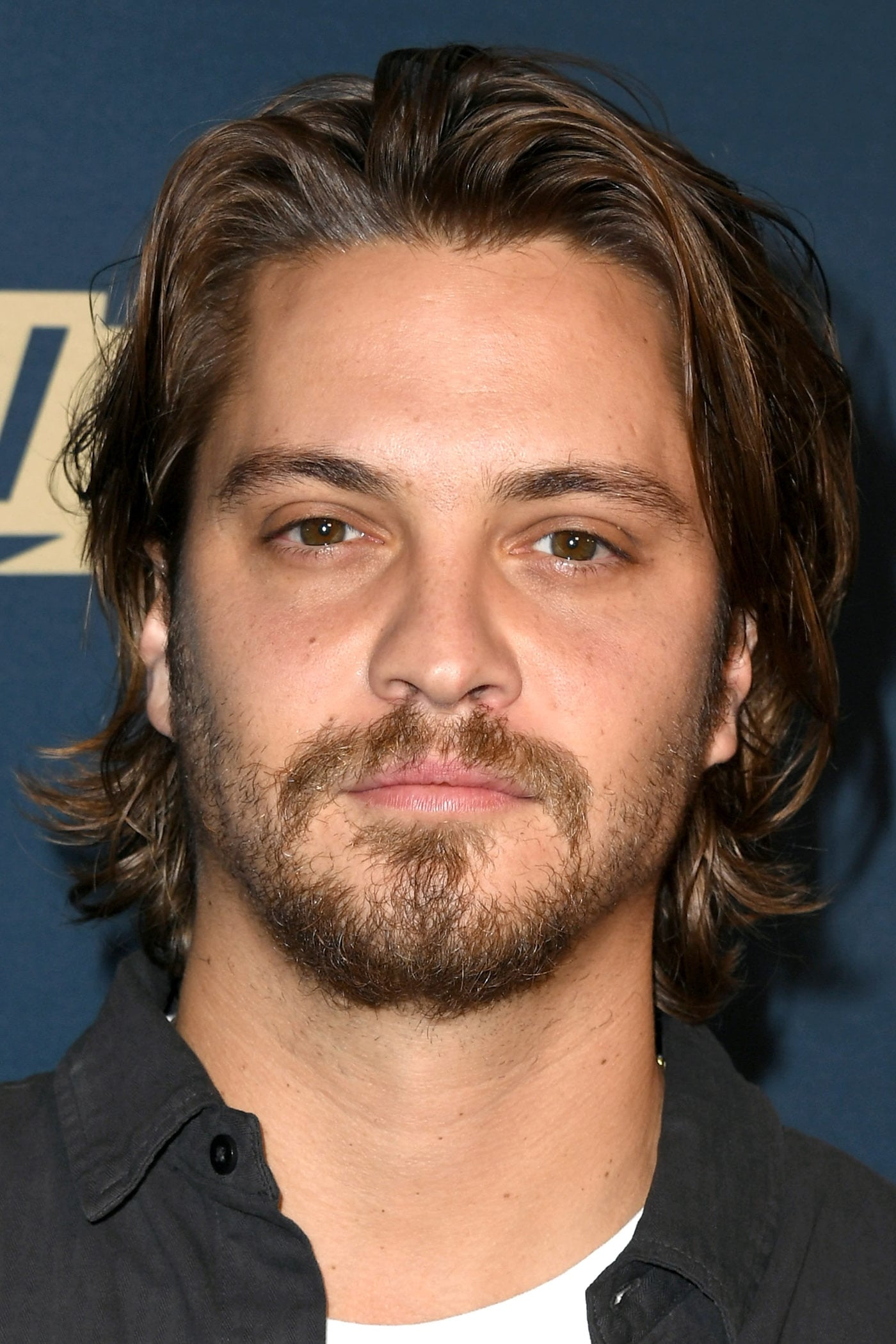