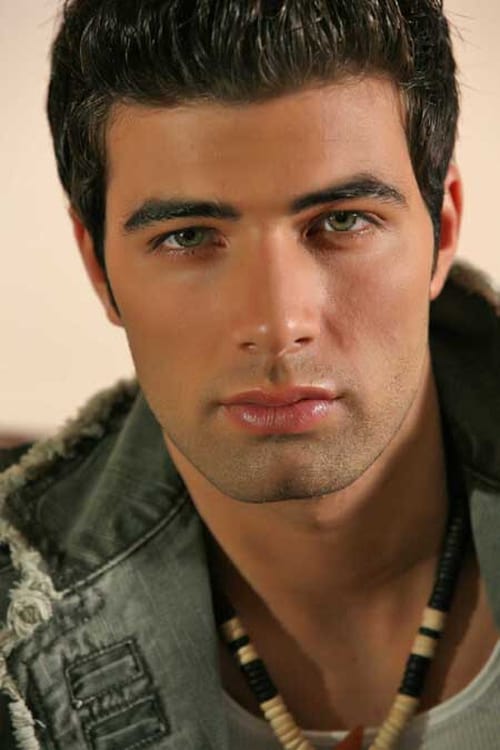 From Wikipedia, the free encyclopedia Jencarlos Canela (born April 21, 1988) is an American singer, songwriter and actor. Canela starred in the telenovela Más sabe el diablo, and two other telenovelas. In September 2013, he began a new project called "Scan Me" on his official Vevo account with a series of YouTube videos showing behind the scenes clips as he and his collaborators created his new album. Canela won Artist of the Year in the 2013 awards show Premios Juventud, and his song "I Love It" won the Song of the Summer award. In the 2014 Lo Nuestro Awards show, Canela's "I Love It" music video was nominated for Video of the Year.

Jencarlos Canela is known for the following movies: 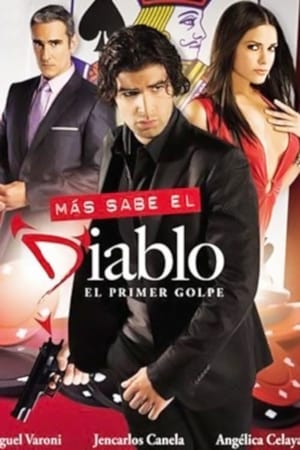 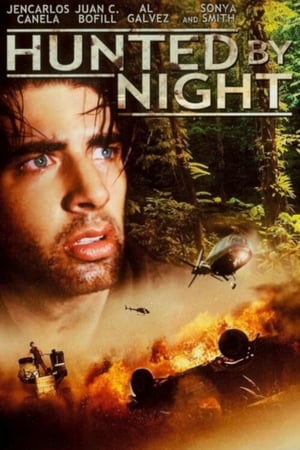 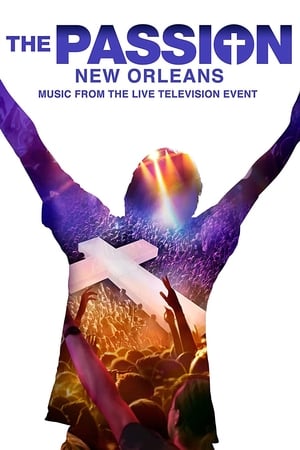 Jencarlos Canela is known for the following tv shows: 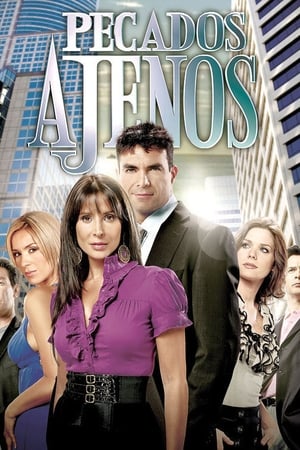 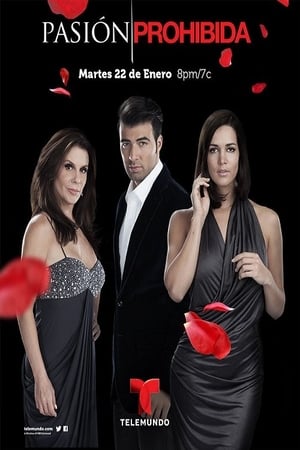 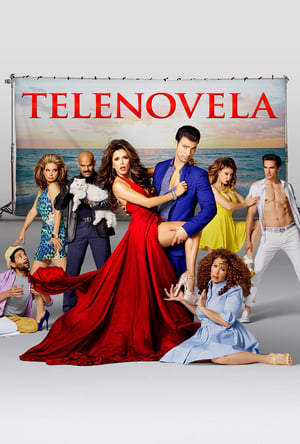 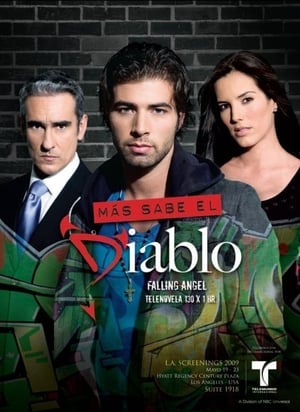 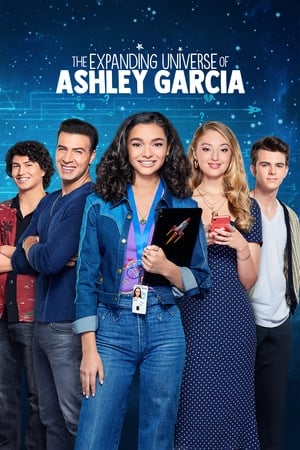 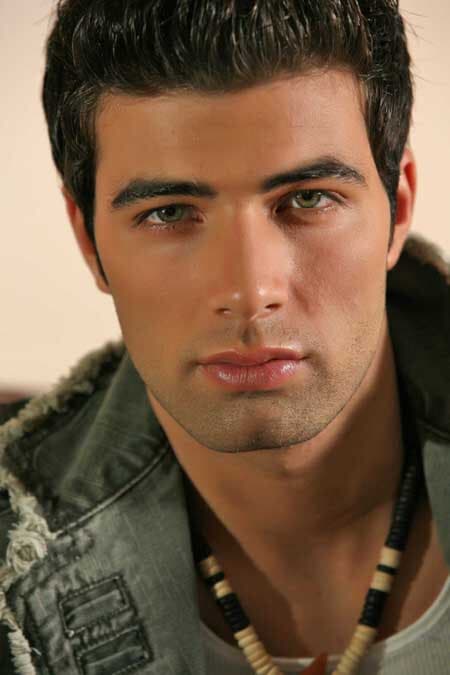