Christina Marie Tanzer studied at the Stella Adler Studio of acting in Los Angeles. She started off as a dancer from a young age however acting was always of great interest to Tina. She has worked with some of the most prestige acting coaches at the Stella Adler studio and is currently working with actor/coach Joe Reitman. Originally from New Jersey, Tina lived next to the city where "dreams' become a reality New York city, surrounded by Broadway and everything fascinating from the acting world; Tina is surely in her element. Participating in plays such as "Golden Boy", "Children's Hour" and "Closer" were just the beginning for Tina. Excelling in New York, Russian and Italian dialects, Tina moved her Talent into the indie film world with films like "Bag Boy Lover Boy" and "Day 2 Battle NY" among others. With her training from David Cady Acting course to UCB Improv, Tina is even commercial ready! Recently shooting a promotional ad for HIV awareness, with spokes person Carmen Carrera . Tina was thrilled to be apart of a great cause. Tina recently produced and acted in a short film called "Vicky & Jonny" loosely based on some life experiences, the film was part of the Cannes short film corner.

Tina Tanzer is known for the following movies: 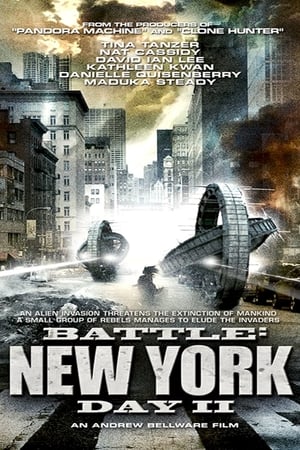 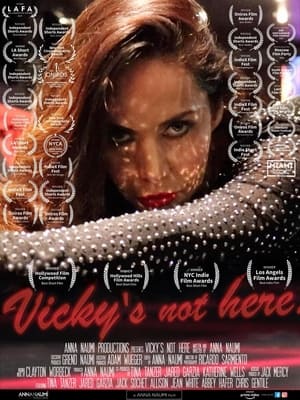 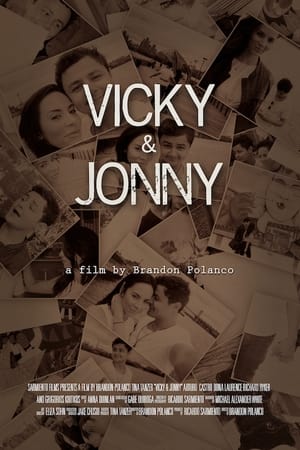 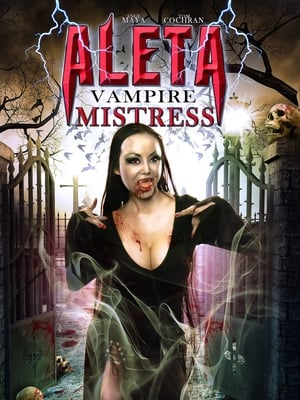 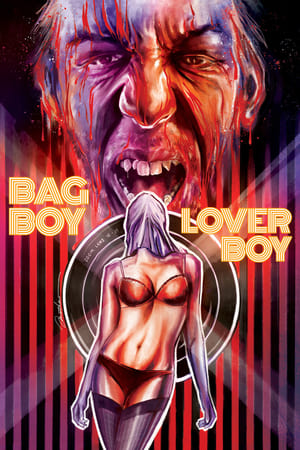 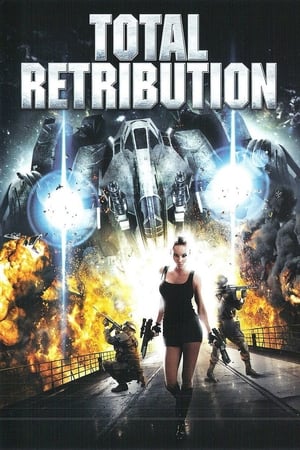 Tina Tanzer is known for the following tv shows: 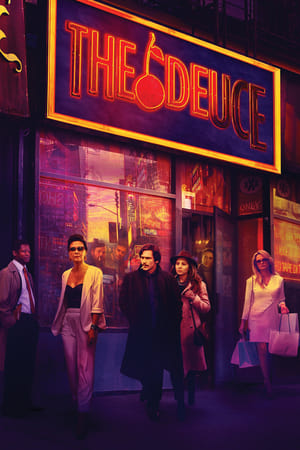