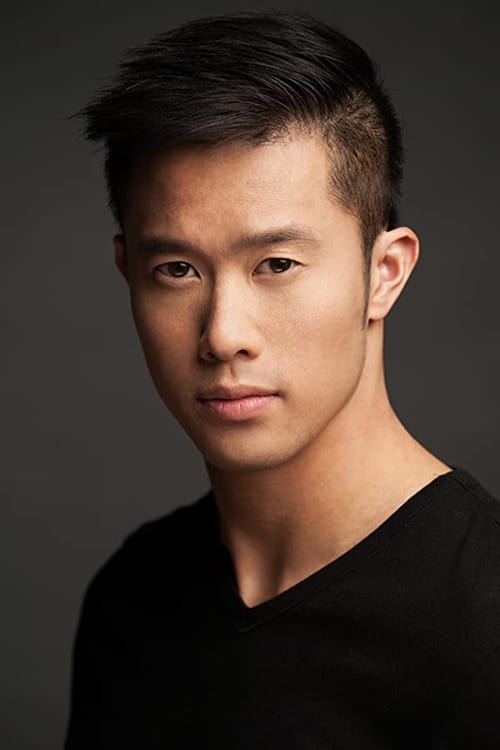 Kent started his career as an actor. It wasn't long before he booked a number of roles while living in Vancouver. Most notable include his role as "Jack" in the indie feature film John Apple Jack. The film went on to grace the screens of numerous film festivals all over the world. It was however at the California Independent Film Festival (CAIFF) where Kent was nominated alongside Oscar winner, Richard Dreyfus, for a best-actor award in a lead role for his portrayal of Jack. Another notable role of his is "Russell" in the Canadian TV show The Switch. The show was a first of its kind; the first television sitcom where transgender actors portrayed transgender characters. In 2017 Kent played "Benjamin" on the Chinese television show The Way We Were, which starred Tiffany Tang and Jin Luo. He played opposite Hong Kong star Lily Ho. The show was directed by renowned Chinese television director Jiang Liu.

Kent S. Leung is known for the following movies: 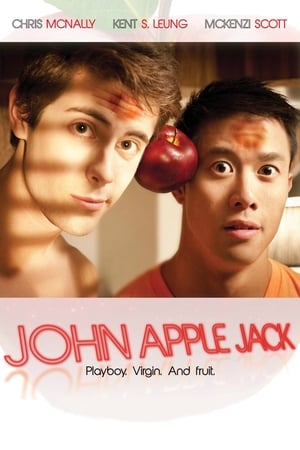 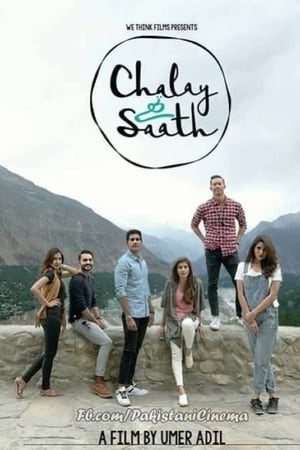 Kent S. Leung is known for the following tv shows: 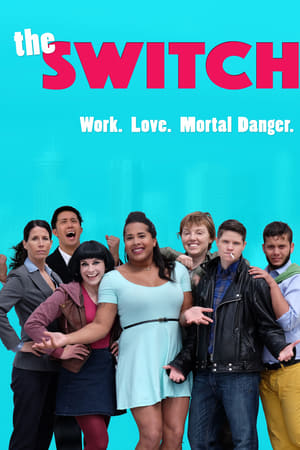 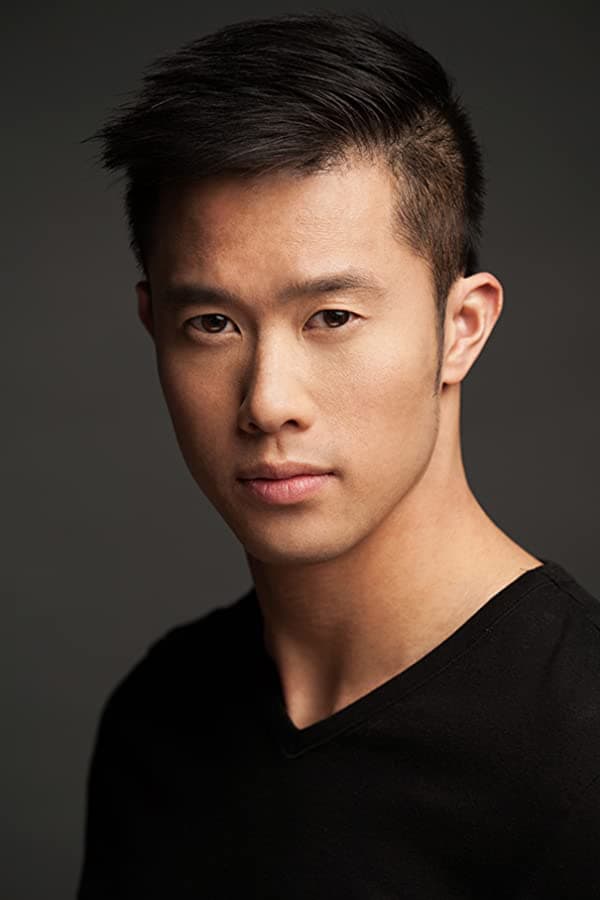