​From Wikipedia, the free encyclopedia John Paizs (born in 1957) is a director, writer and actor from Winnipeg, Manitoba, Canada. In 1985 his much-celebrated independent comedy Crime Wave was presented at the Toronto International Film Festival. He was the male lead and also wrote and directed the film. He worked on several TV series, but has not made another feature film until 1999's Top of the Food Chain, a stylish, low-budget sendup of Golden Age '50s science fiction movies. John is currently the Director in Residence at the Canadian Film Centre. Description above from the Wikipedia article John Paizs, licensed under CC-BY-SA, full list of contributors on Wikipedia.

John Paizs is known for the following movies: 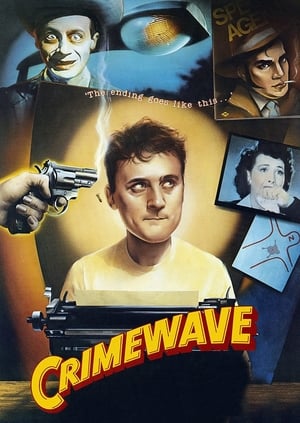 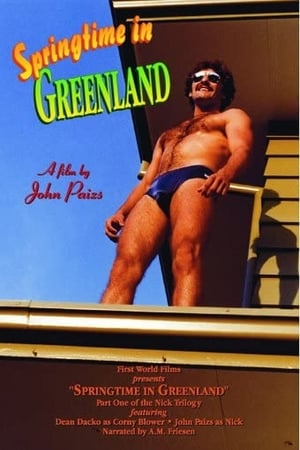 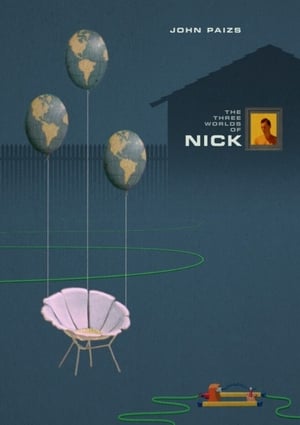 The Obsession of Billy Botski

Oak, Ivy, and Other Dead Elms 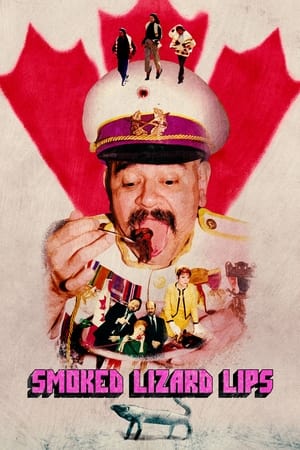