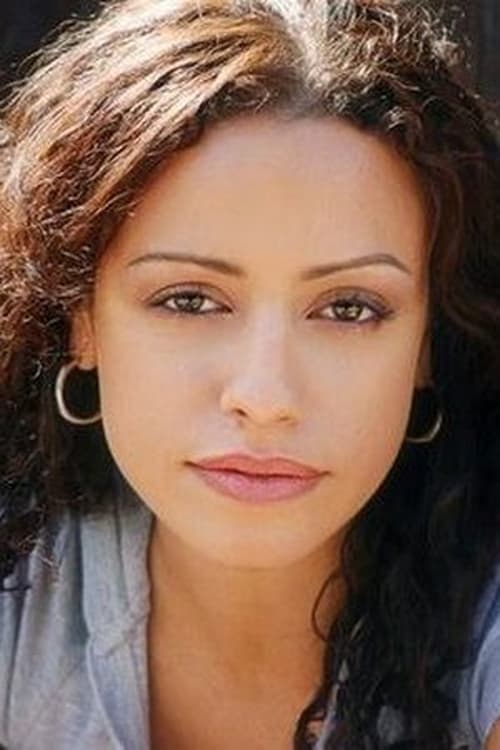 Shari Solanis is an American actress born on December 13, 1977in Pennsylvania . Originally from Philadelphia , Shari lived in a Jewish neighborhood with his mother and stepfather. Her father is a Vietnam veteran with whom she has remained close as well. From an early age Shari fell in love with the arts in general and song in particular. At 12, she was part of a girl's choir. Later, as a teenager, she discovered a passion for drama and graduated from the Philadelphia High School for Creative and Performing Arts. Then a graduate of Philadelphia High School, Shari moved to New York to attend the American Academy of Dramatic Arts. In collaboration with the New York Theater Workshop, Shari stars as Alissa Cruz in a musical called "Mister" with Anthony Rapp. Subsequently, Shari remains in the theatrical circuit while making a few appearances on TV and in the movies. Shari moves to Los Angeles in order to pursue her dream as an actress and singer. After several auditions with Hollywood casting directors to stereotypical roles, Shari is retained to interpret Angela in the film Now & Later of Philippe Diaz in 2007. A strong role for which the New York Times described the game as "flexible and charismatic, she (Shari) slides around a dialogue of lead and a wooden partner with the confidence of a woman who knows where her true power lies."

Shari Solanis is known for the following movies: 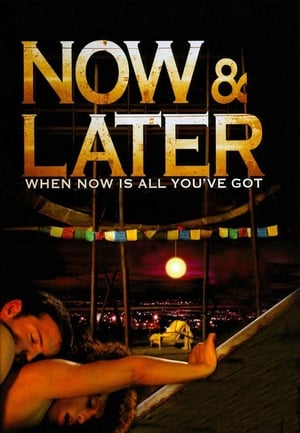 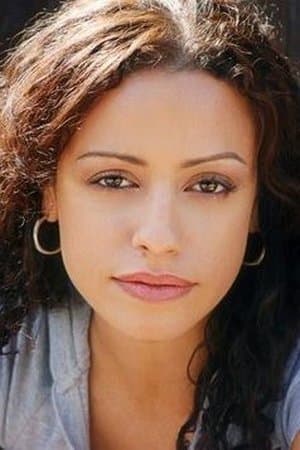