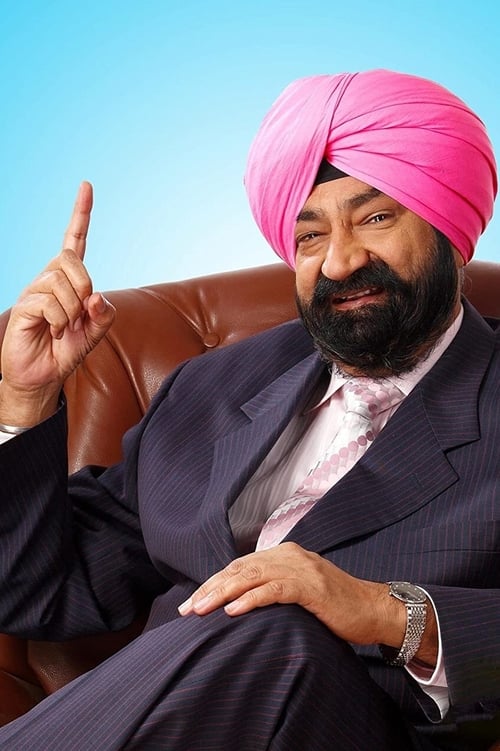 Jaspal Singh Bhatti (3 March 1955 – 25 October 2012) was an Indian television personality known for his satirical take on the problems of the common man. He is most well known for his television series Flop Show, Full Tension and mini capsules Ulta Pulta which ran on Doordarshan, India's national television network, in the late 1980s and early 1990s. He was commonly known as "King of Comedy" and also "King of Satire". He carried out various anti corruption crusades in Chandigarh. His frontal attack on issues like redtapism, nepotism, and corruption was both comic and awakening for masses.

Jaspal Bhatti is known for the following movies: 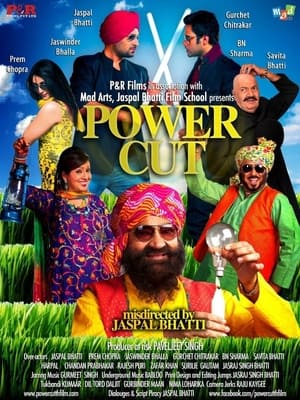 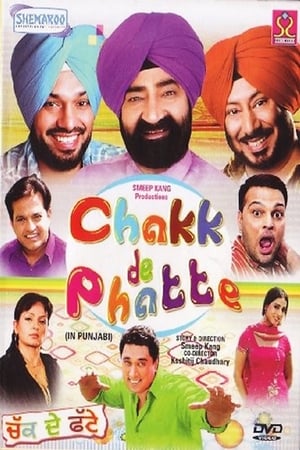 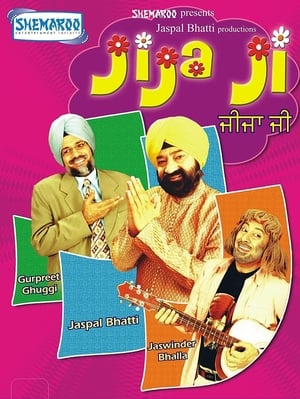 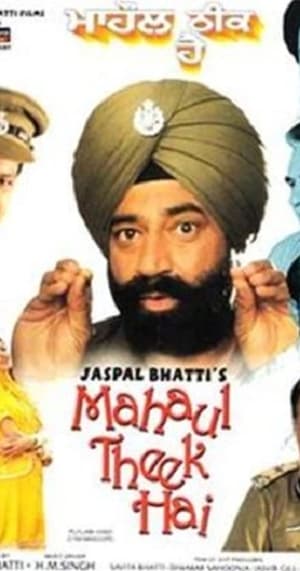 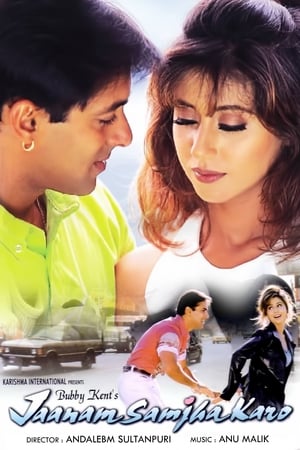 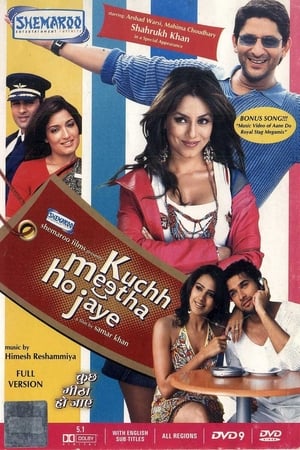 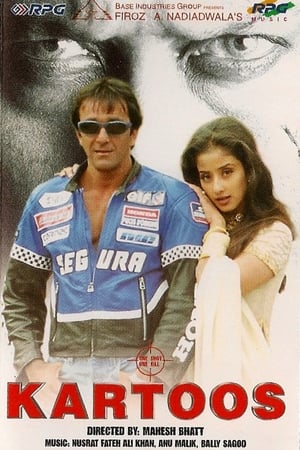 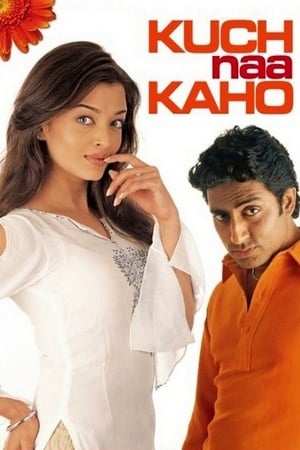 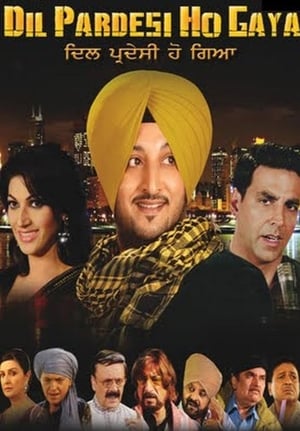 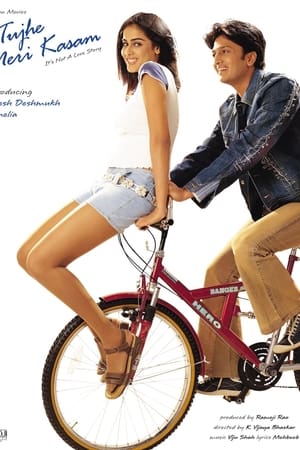 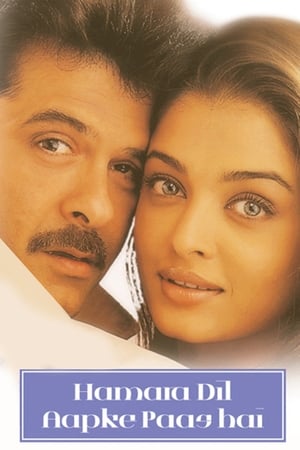 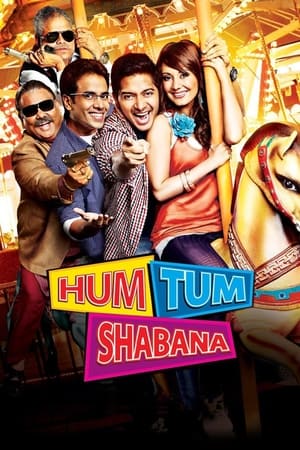 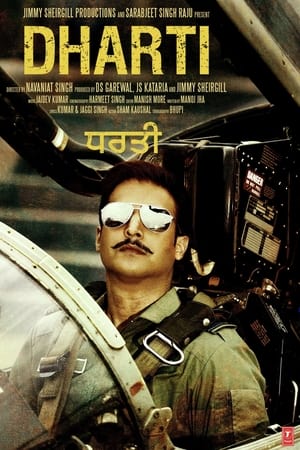 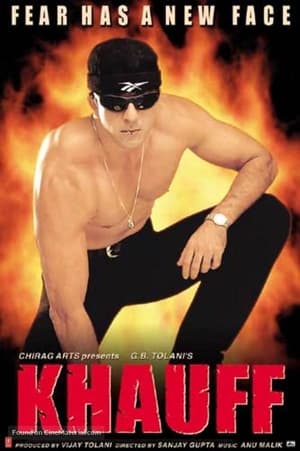 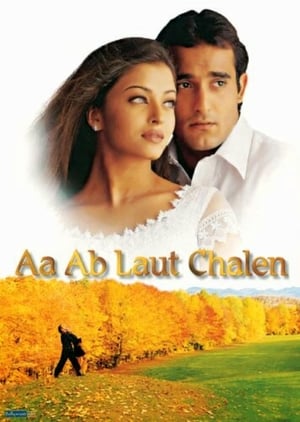 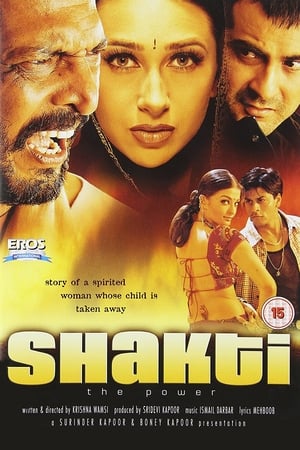 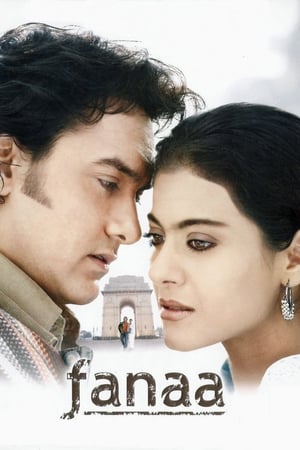 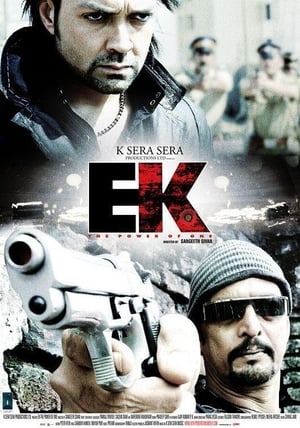 Ek: The Power of One 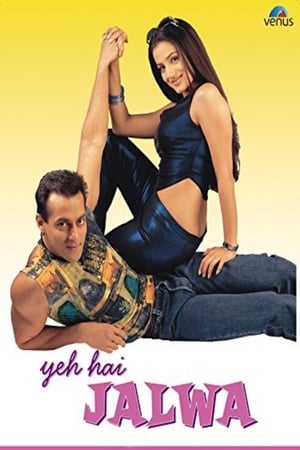 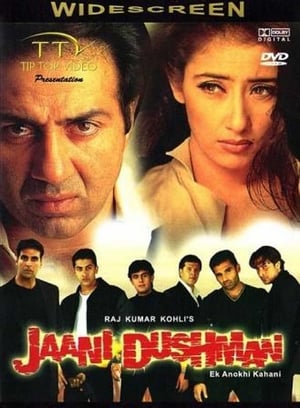 Jaspal Bhatti is known for the following tv shows: 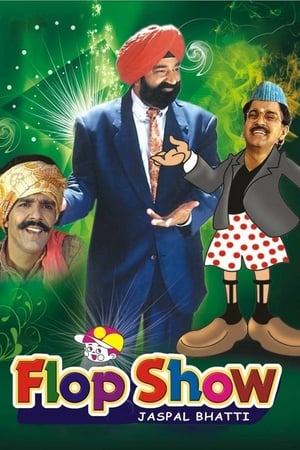 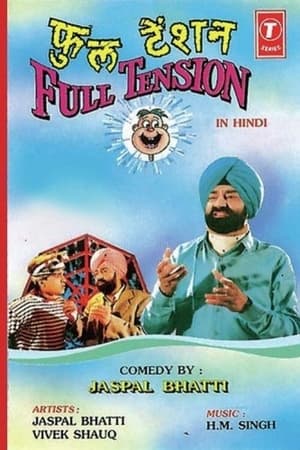 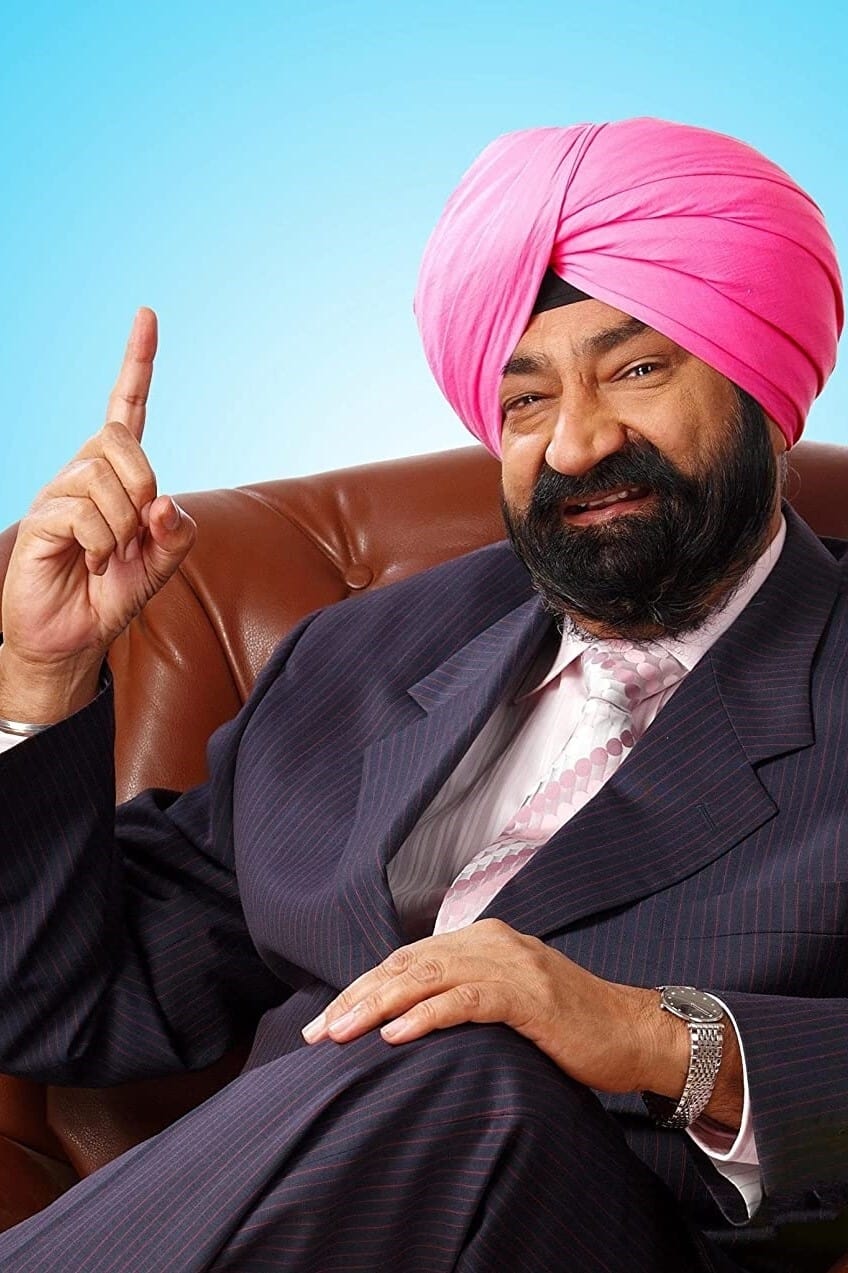