From Wikipedia, the free encyclopedia. Wu Hsing-kuo is a Taiwanese actor of the silver screen and theater, known for both his performance of complex movie roles as much as for his innovative adaptations of Western classics into traditional Peking Opera. Wu was trained in classical Peking Opera since the age of 11 in Taiwan's state-run Fu-Hsing Chinese Opera School, specializing in wu sheng (male martial) roles. He was admitted with honors into the Theatre Department of Chinese Culture University in Taipei, trained under master Chou Cheng-jung (Zhou Zheng-rong) and became leading dancer of Lin Hwai-min's Cloud Gate Dance Theatre. In 1986, he and a group of enthusiastic friends founded the Contemporary Legend Theatre in Taipei, seeking to revitalize traditional Chinese theatre by adapting Western classical plays to the style and techniques of Peking Opera. He was the leading actor and director of four Shakespeare adaptations, including the critically acclaimed Kingdom of Desire, an adaptation of Macbeth, and King Lear, in which Wu plays all the parts. In 1992, Wu was awarded a Fulbright Scholarship to study in New York with Richard Schechner. That year, he also won the Hong Kong Film Award for best new actor. Wu is currently artistic director of the Contemporary Legend Theatre, and continues to take on challenging roles in both the modern theatre and Chinese Opera. He crosses the fields of traditional opera, dance, modern theatre, cinema, and television. Description above from the Wikipedia article Wu Hsing-kuo, licensed under CC-BY-SA, full list of contributors on Wikipedia.

Wu Hsing-kuo is known for the following movies: 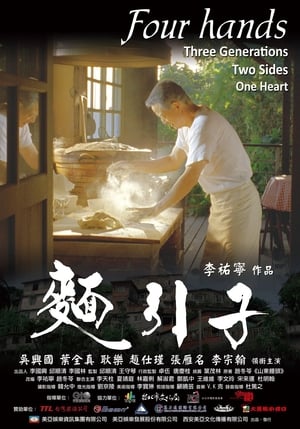 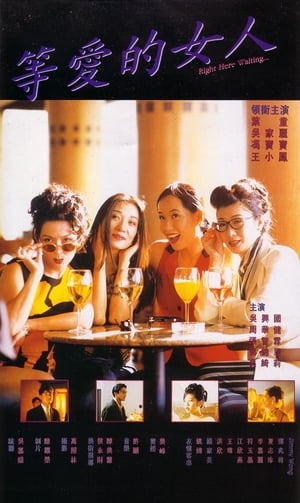