Ann Perry was born Virginia Ann Lindsay on March 23, 1936 in Spokane, Washington. Perry attended a private Catholic school and initially planned on being a nun. Ann met her first husband Ron Myers while attending a convent and soon thereafter decided to abandon a life of celibacy and devotion. After acting in a handful of soft-core adult features in the early 1960s, Ann decided to launch her own production company called Evolution Enterprises in the 1970's which enabled Perry to write, direct, and produce her own hardcore movies. Perry went on to become the first female president of the Adult Film Association of America (AFAA). A staunch advocate of free speech, Ann was arrested several times on morals charges. Married four times, Perry was the mother of two children who include a son, Greg Yedding. She died from Alzheimer's Disease on September 11, 2015 in Los Angeles, California.

Ann Perry is known for the following movies: 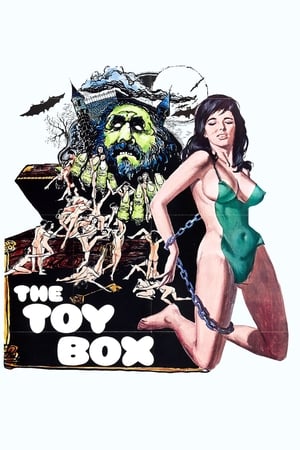 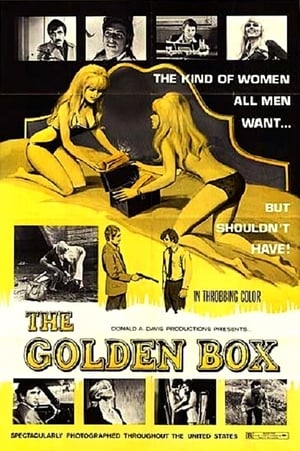 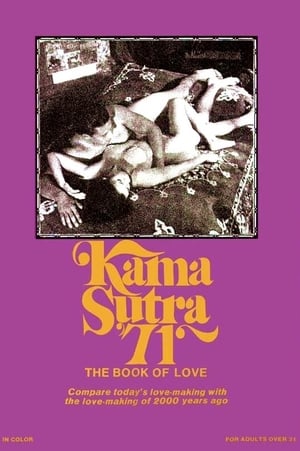 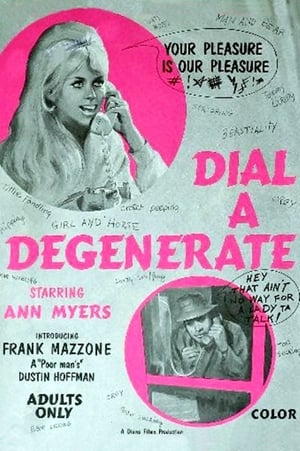 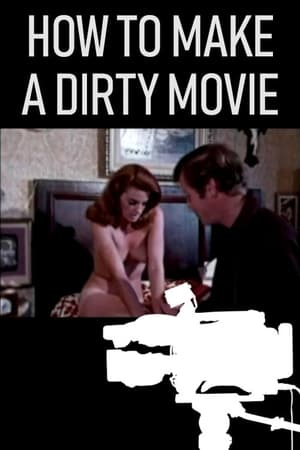 How to Make a Dirty Movie 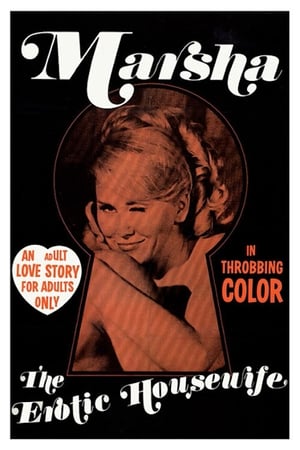 Fire in Her Bed! 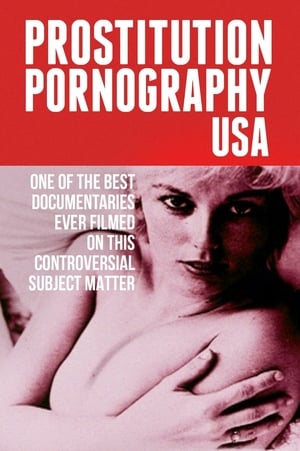 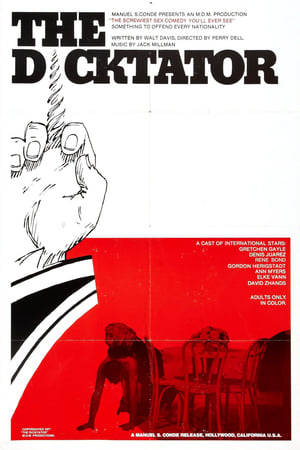 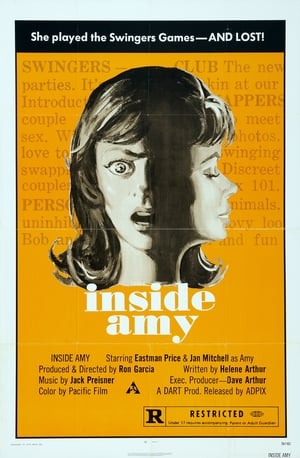 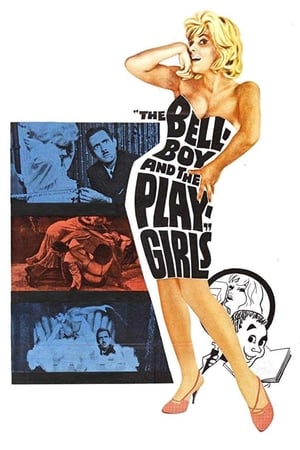 The Bellboy and the Playgirls 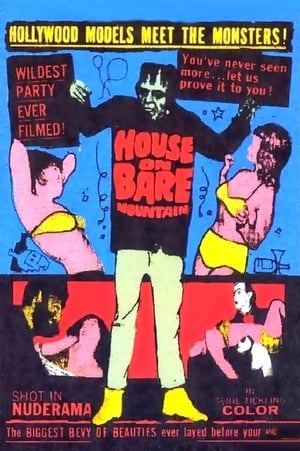 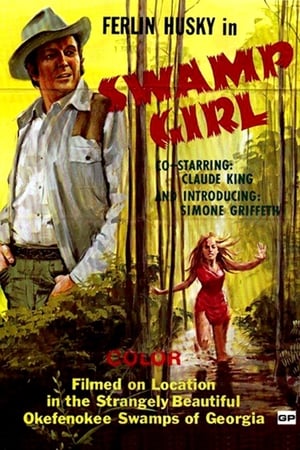 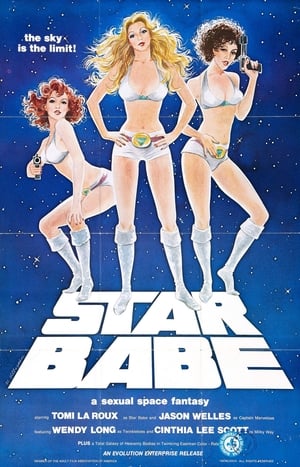 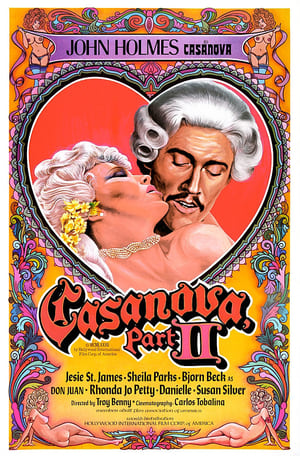 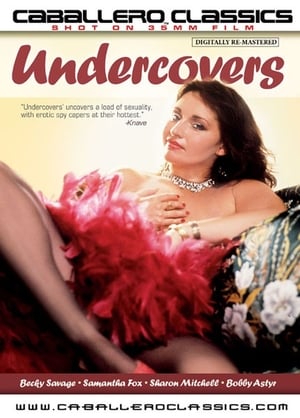