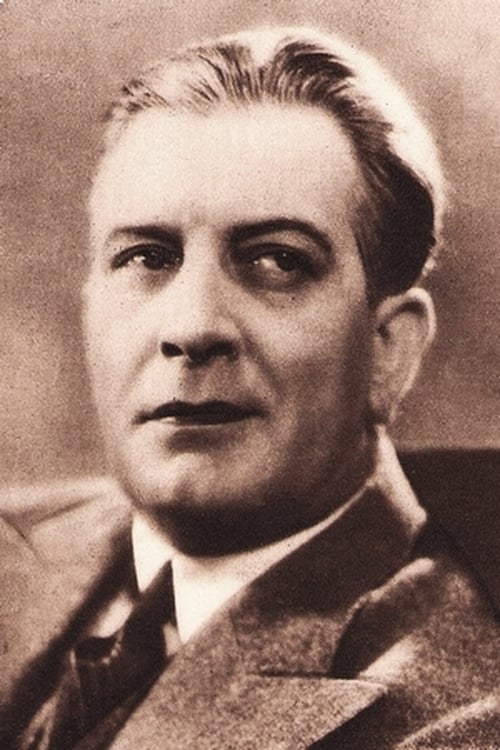 Léon Mathot (5 March 1886, Roubaix, Nord-Pas-de-Calais - 6 March 1968, in Paris) was a French film actor and film director best known perhaps for playing Edmond Dantes in The Count of Monte Cristo film serial in 1918. He appeared in the 1923 silent film Coeur fidèle, directed by Jean Epstein. He starred in some 60 films mostly in silent film between 1906 and 1939. He turned director in 1927 whilst still appearing in several films and retired in 1953 directing well over 20 films.

Léon Mathot is known for the following movies: 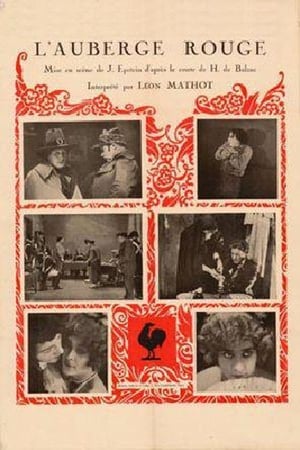 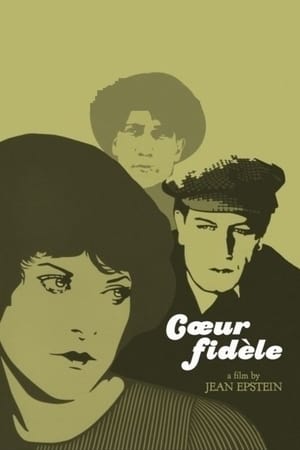 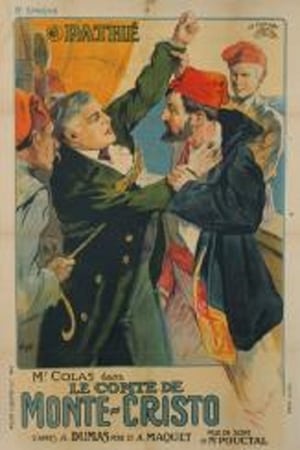 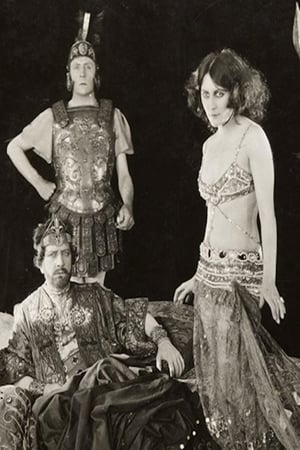 The Cradle of God

The Right to Life 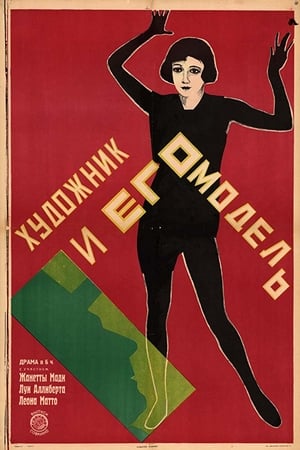 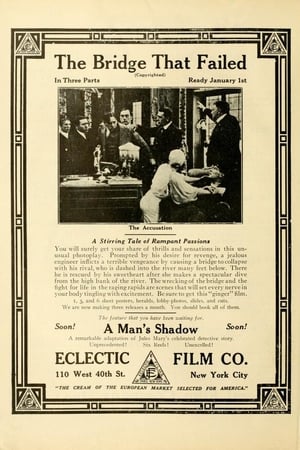 The Bridge That Failed 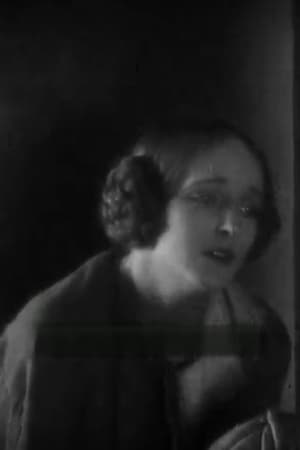 The Devil in the City

The Empire of Diamonds 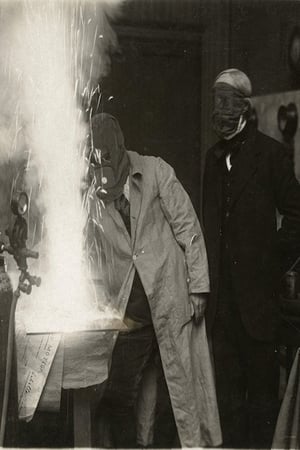 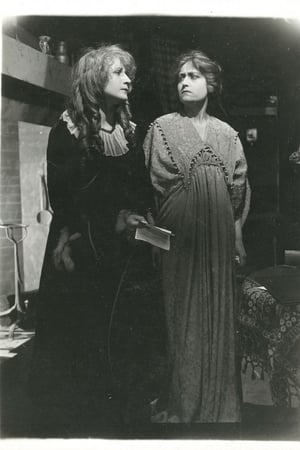 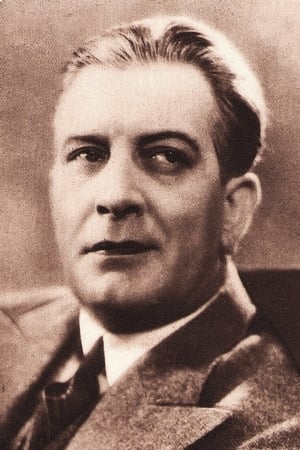