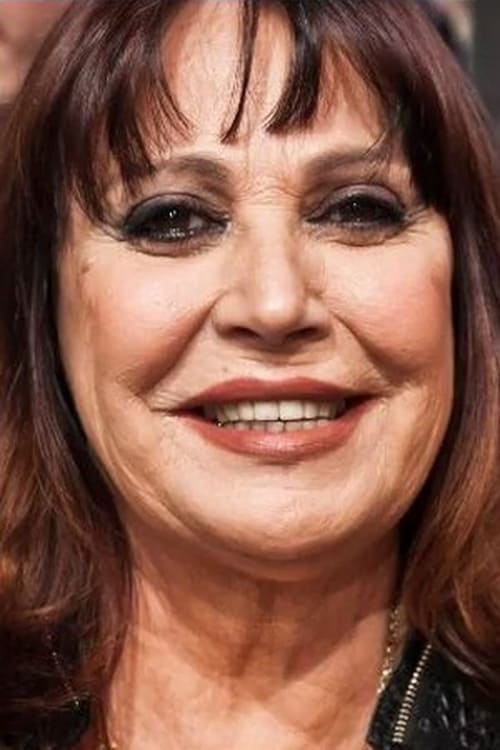 From Wikipedia, the free encyclopedia Viola Valentino (born July 1, 1952 as Virginia Minnetti) is an Italiansinger. Virginia Minnetti was born in 1952. She started her career as a singer in 1968 under the name Virginia and later began to sing with her then husband in a duet named Renzo &amp; Virginia. Some time later Virginia was noticed by Giancarlo Lucariello, a producer of the Italian rock band Pooh. It was he who created an image of a sexy but delicate woman for her as well as her manner to sing with a subdued voice. In 1979, Virginia starts singing under the name Viola Valentino. Her first song Comprami (“Buy Me”) made her famous and was sold in a great number of copies in Italy and Spain. In 1980, Viola sings two other songs that also become hits, Sei una bomba (“You Are a Bomb”) and Anche noi facciamo pace (“We Will Make Peace Too”). In the same year, her first album Cinema (“Cinema”) comes out. In 1982, Viola Valentino takes part in Festival di Sanremo for the first time with the song Romantici (“Romantic”) which also became a hit. In the same year, her second album In primo piano (“In the Foreground”) and another hit Sola (“Alone”) comes out. At that time, Viola Valentino was in the zenith of her fame and was invited to act in the film Delitto sull’autostrada (“A Crime on a Highway”). In 1983, she takes part in Festival di Sanremo again with the song Arriva arriva (“Come, Come”). Since then, the public interest in Viola Valentino began to fade. In the 1980s, Viola acted in the films Due strani papà (“Two Strange Daddies”, 1983) and Le volpi della notte (“Night Foxes”, 1986). In 1986, Viola sings the song Il posto della luna (“The Place of the Moon”), which had moderate success. In 1991, an album Un angelo dal cielo (“An Angel from Heaven”) came out which included the best songs by Viola Valentino. For some time, Viola Valentino was married to a well-known Italian singer Riccardo Fogli, which contributed to her popularity; later, however, they divorced. Two times Viola’s photos were cover photos of Playboy.

Viola Valentino is known for the following movies: 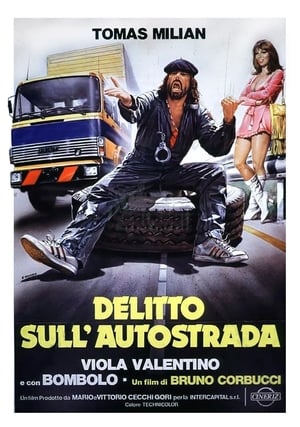 Crime on the Highway 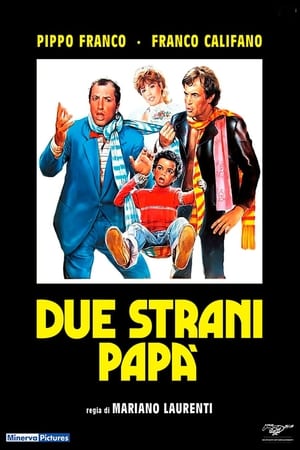 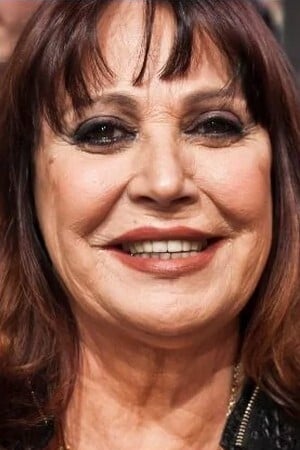