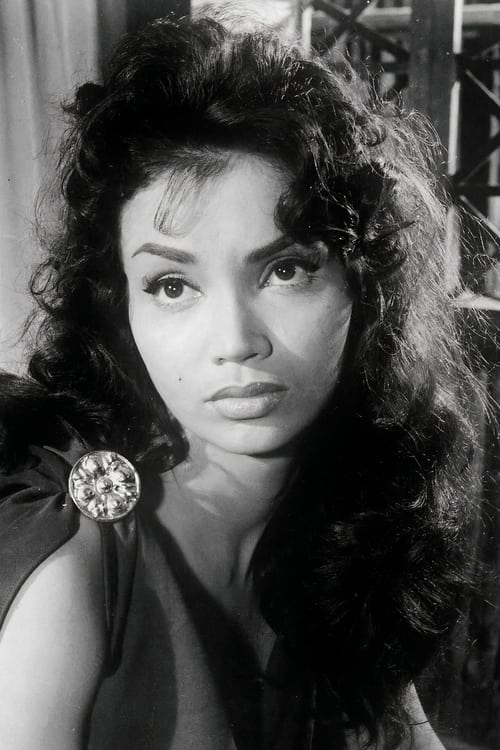 Chelo Alonso (born Isabel Apolonia García Hernández, 10 April 1933 – 20 February 2019) was a Cuban actress who became a star in Italian cinema, and ultimately a 1960s cult film heroine and sex symbol in the U.S. She was well known for playing femmes fatales with fiery tempers and sensual dance scenes.

Chelo Alonso is known for the following movies: 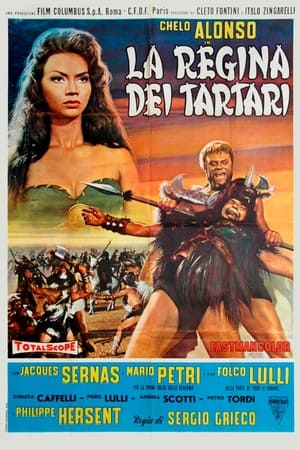 Character : Tanya, Queen of the Tartars 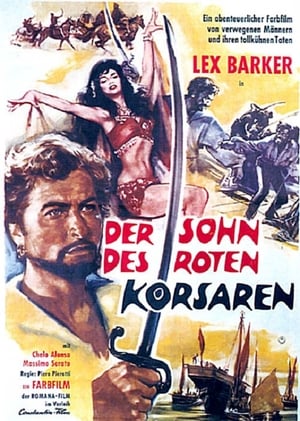 The Pirate and the Slave Girl 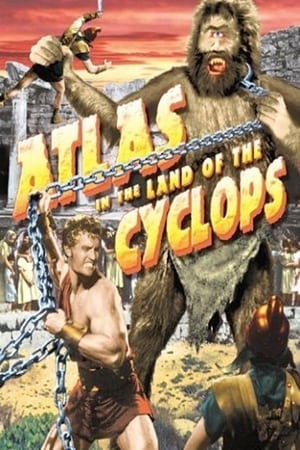 Atlas Against the Cyclops 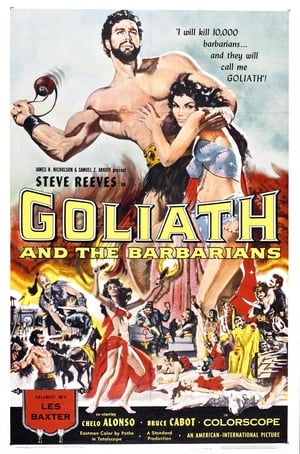 Goliath and the Barbarians 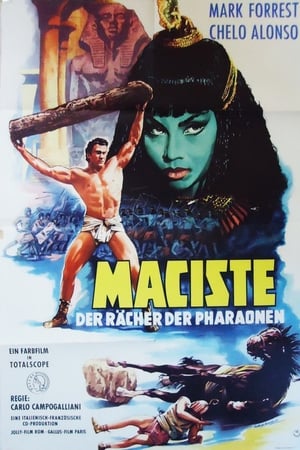 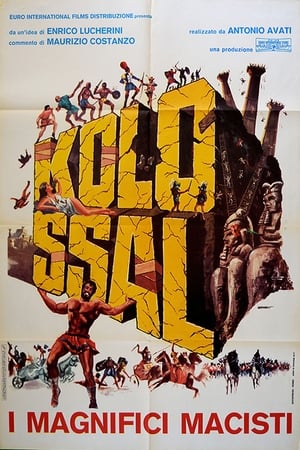 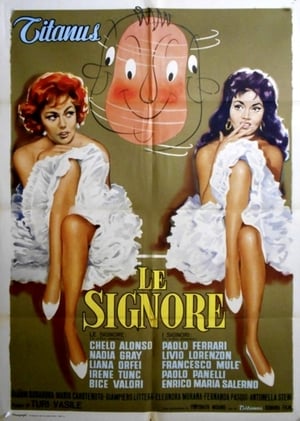 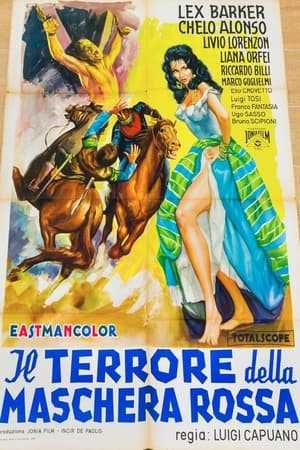 Terror of the Red Mask 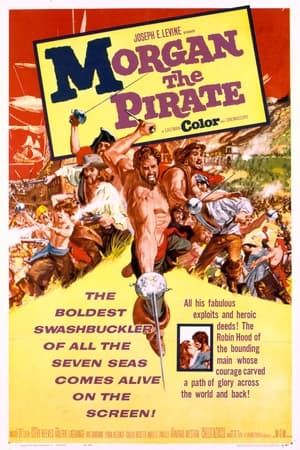 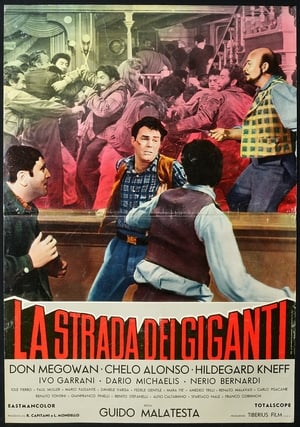 Valley of the Doomed 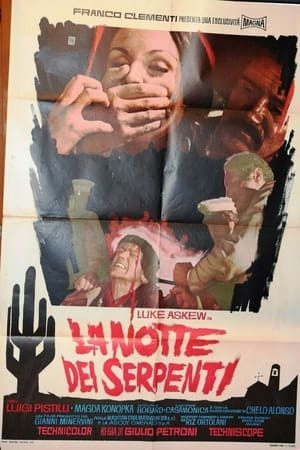 Night of the Serpent 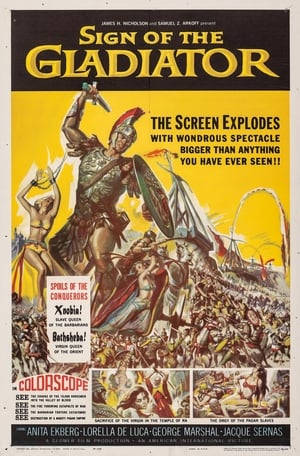 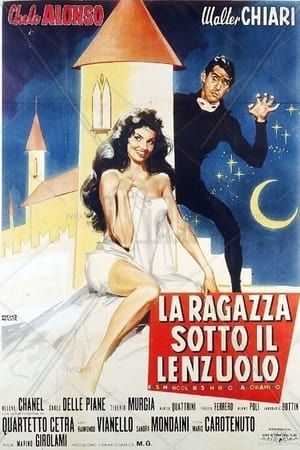 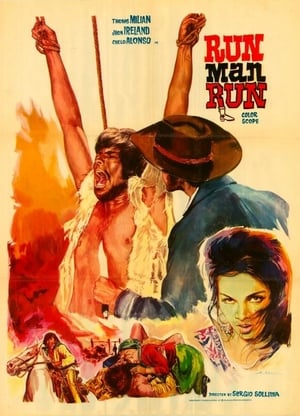 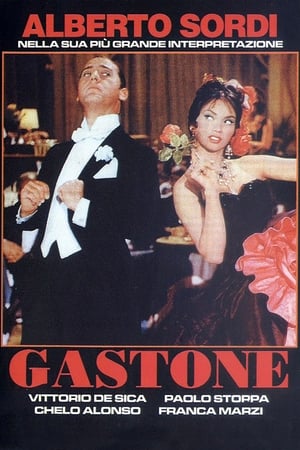 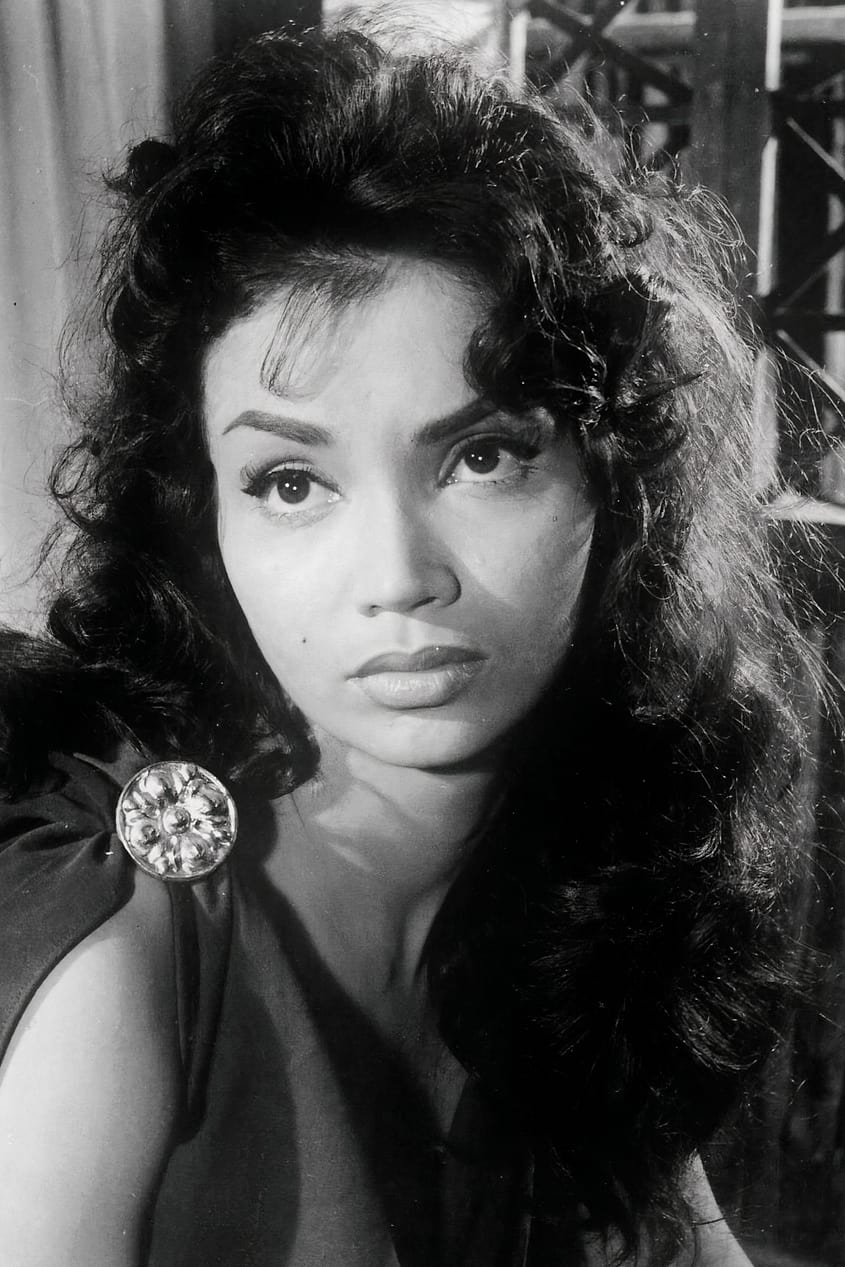 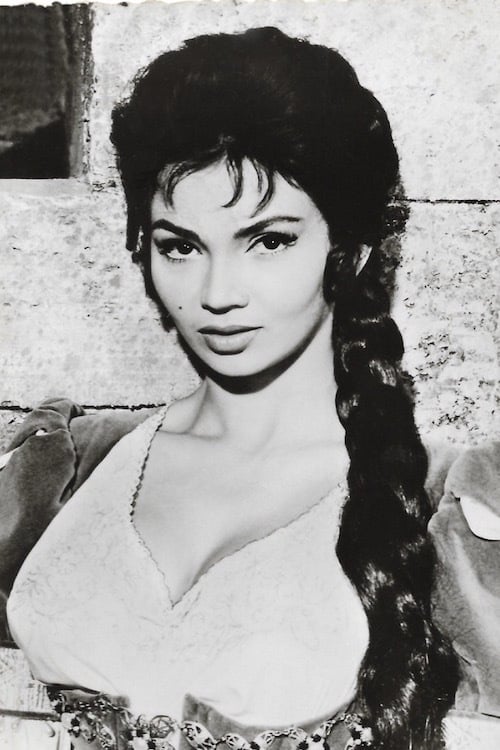