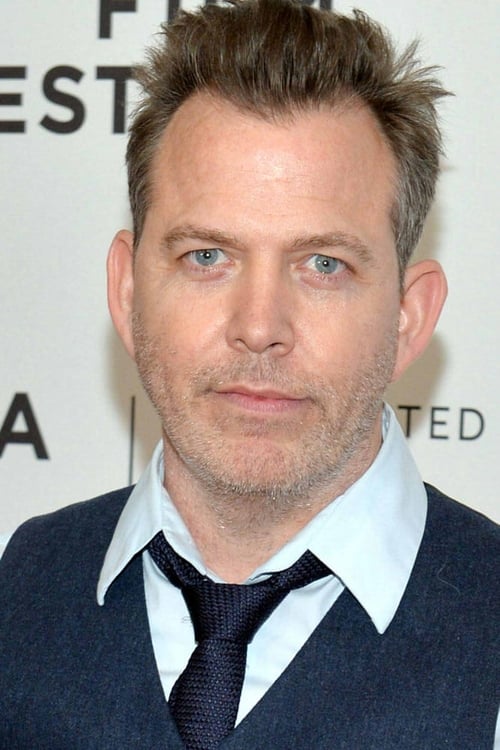 Neil Mandt (born August 25, 1969) is an American producer and director. He was born in New York, but moved to Los Angeles when he was 24. He started becoming involved in film and TV in the 1990s. He has written, directed, produced, and acted in many different films and TV shows. Description above from the Wikipedia article Neil Mandt, licensed under CC-BY-SA, full list of contributors on Wikipedia.

Neil Mandt is known for the following movies: 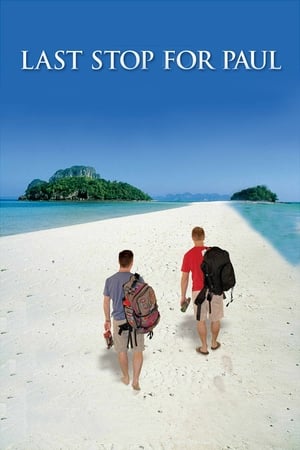 Neil Mandt is known for the following tv shows: 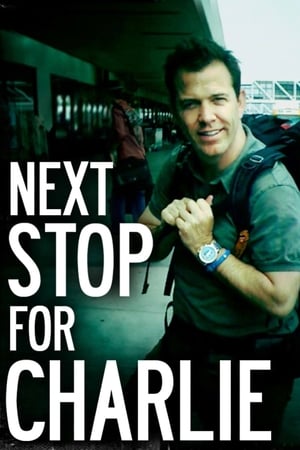 Next Stop for Charlie 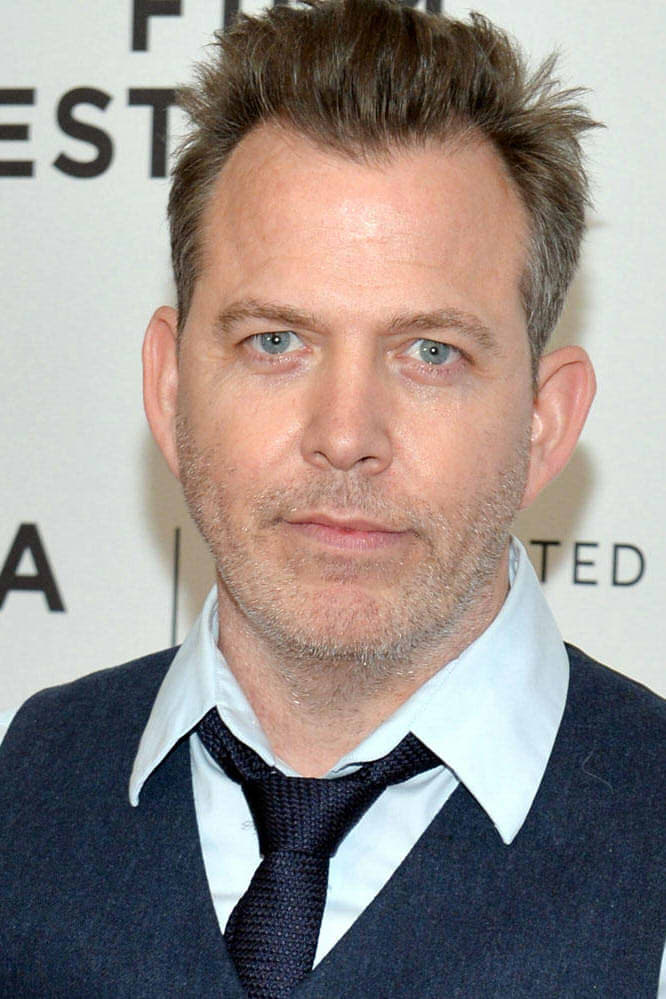