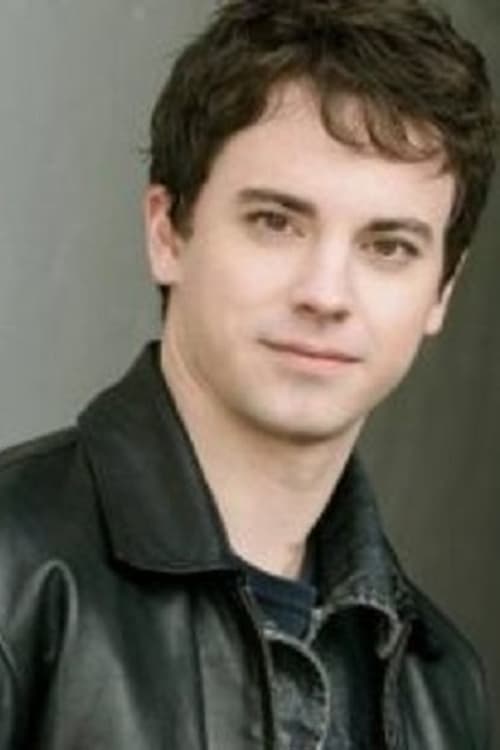 Although born in Houston, Bill Switzer moved with his family to Calgary a year after his birth and then to Vancouver in 1990. He worked as an actor in the Canadian film industry from 1995 until 2004 and worked in a variety of positions in a number of industries throughout Canada creating an uncommon set of skills and practical knowledge. From small engine mechanics to 3D modeling, voice acting to assisting in geophysical surveys, Bill has a multifaceted pool of experience to draw from when set to task. He graduated from the British Columbia Institute of Technology in 2009 and is living in Yellowknife, working for the local branch of Aurora Geosciences, a mineral exploration company. Besides that, he is also a freelance web designer/3D modeler, motorcycle/small engine mechanic and as a general handyman. One of six finalists for the 10th annual YTV Achievement Awards in the category of Acting. The YTV Achievement Awards honor youth that have made a significant achievement in one of fifteen categories. Has 2 younger sisters Is friends with Andrew Francis.

Bill Switzer is known for the following movies: 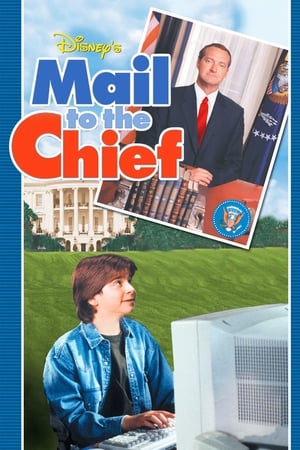 Mail To The Chief 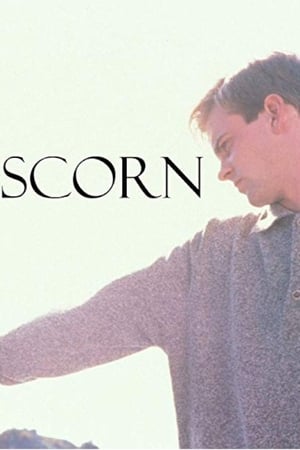 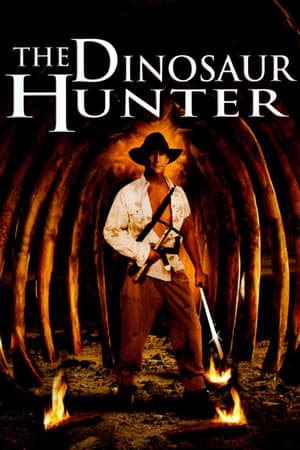 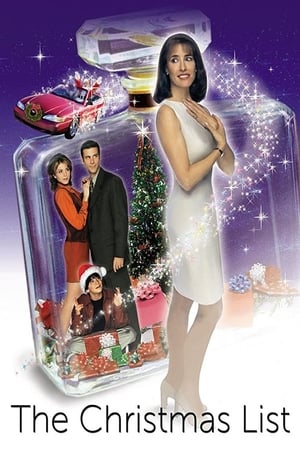 A Call to Remember 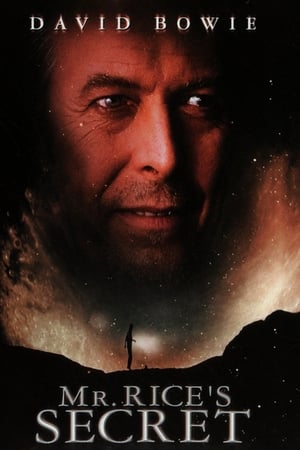 Bill Switzer is known for the following tv shows: 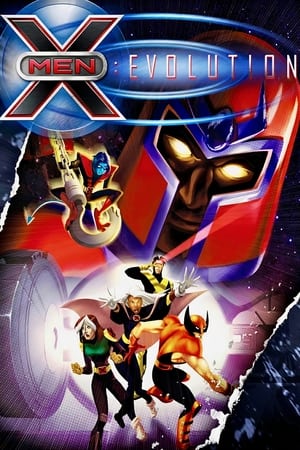 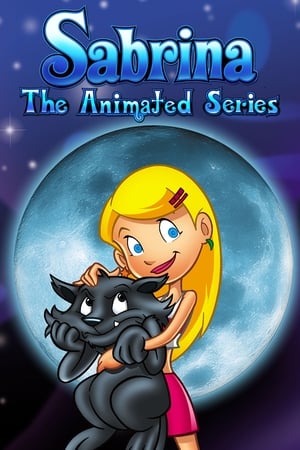 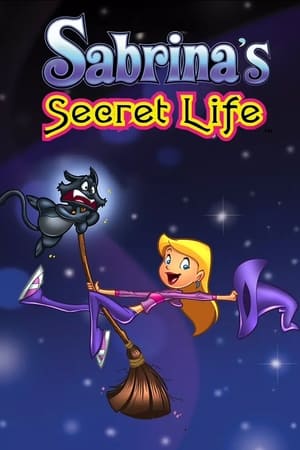 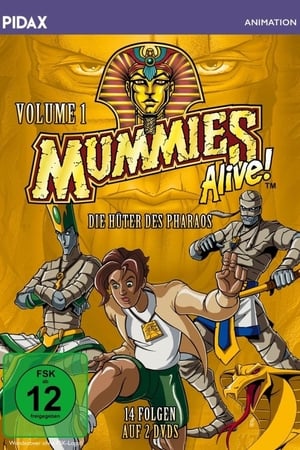 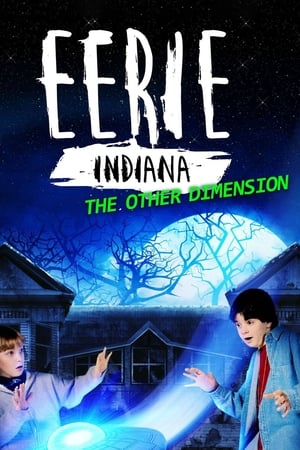 Eerie, Indiana: The Other Dimension 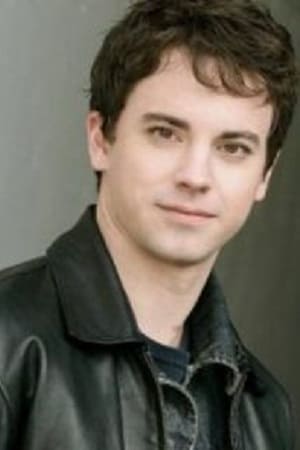