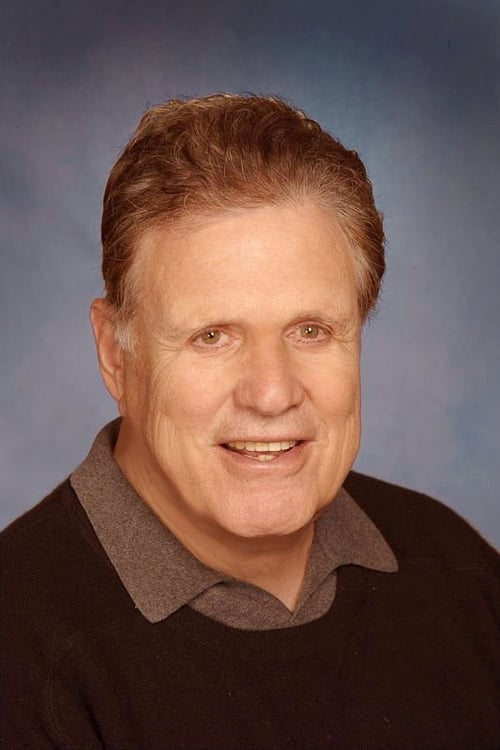 Steve Binder is an American producer and director. He found success behind the camera on television shows showcasing music, when he was only in his early 20s. He was also influential in creating music programs with racially and ethnically diverse casts, featuring a variety of musical styles. Description above from the Wikipedia article Steve Binder, licensed under CC-BY-SA, full list of contributors on Wikipedia.

Steve Binder is known for the following movies: 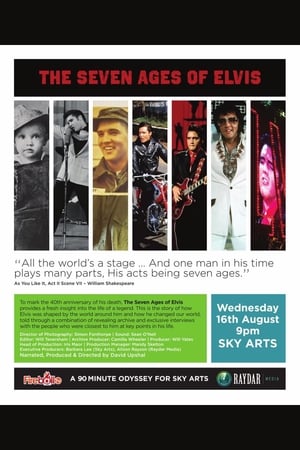 The Seven Ages of Elvis 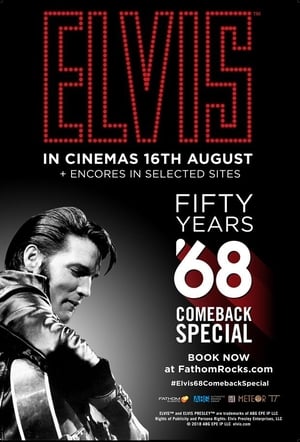 The 50th Anniversary of the Elvis Comeback Special 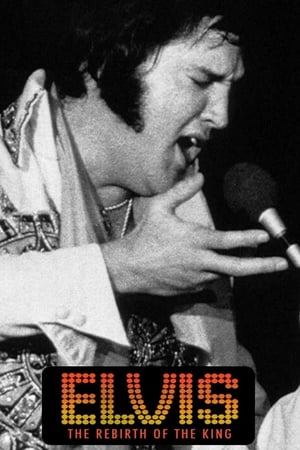 Elvis: The Rebirth of the King

Steve Binder is known for the following tv shows: 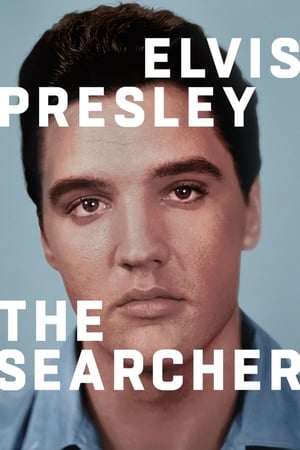 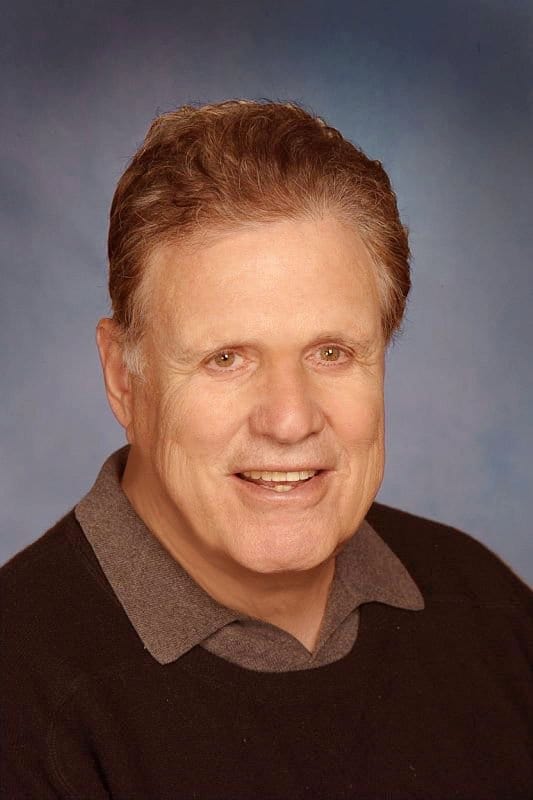