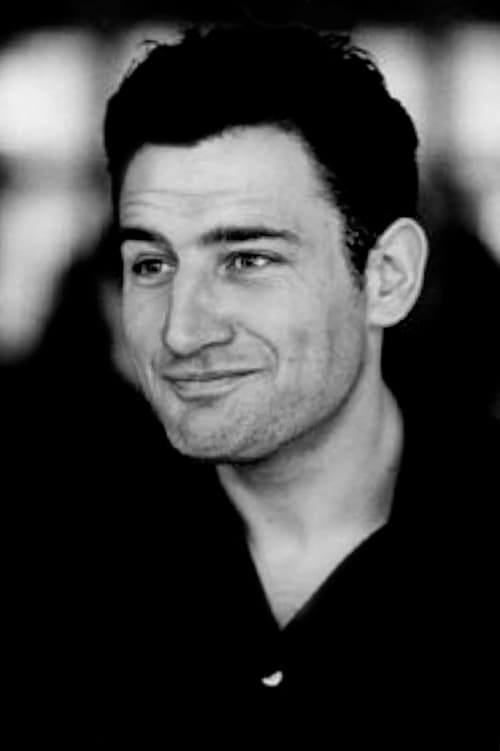 Born in Saumur (Maine-et-Loire), he spent his adolescence in Tübingen (Germany). At nineteen, he made a stint with the marines of Lorient. He arrived in Paris in 1993 and directed his first feature film entitled Les Déclassés in 1997, which was only released in 2001 in Germany1. This film, in spite of its lack of means, is a success of esteem in Germany, where it is considered as one of the best French films of the last ten years by Hans Schiffer in the Süddeutsche Zeitung. He also signs a short film, Eternae (dedicated to his writer friend Jean Parvulesco). This one is integrated with several others which, directed by the directors of the various European capitals (among which Xawery Zulawski, Richard Stanley, Harry Kümel, Nacho Cerda ...) form a feature film entitled Europe - 99euro-films. He participates, as an actor, in various television series (Homicides, Commissioner Moulin, Duval and Moretti, etc.) and in some feature films (Sombre, The President, Première Neiges). In January 2007, he co-produced the Seasons of Souls album (Fremeaux et associés) which marks the return of Bob Lenox then, in 2010, participated in the development of Bruno Putzulu's first album, Drôle de monde. Her first novel titled Jihad or Mary's Salvation was released in 2006, followed by a second, The Last Voyage (2008), dedicated to her daughter Thelma; both are published by La Compagnie Littéraire. In May 2013, he released a small booklet entitled Arsène Lupine, À propos de l'E (s) toile (Éditions La Compagnie Littéraire) devoted to the gentleman-burglar and his double in flesh and blood: Pierre Plantard de Saint-Clair. It is presented on the back cover as being the report of a “mysterosophical” meeting that took place on the afternoon of June 21, 2010 between Jean Parvulesco, Arnaud de l'Estoile and himself. He also signs the foreword to a book by Jean-Paul Bourre: The Elected of the Red Serpent: The Sphinx and the President and has released a book of interviews with this same author entitled: The awakening of Kernunos at Éditions Alexipharmaque. In 2016, Tony Baillargeat directed Tanya Drouginska's first music video for the title La Mariée.

Tony Baillargeat is known for the following movies: 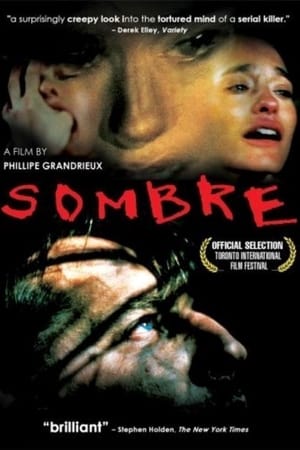 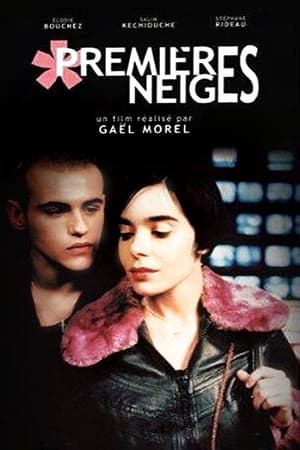 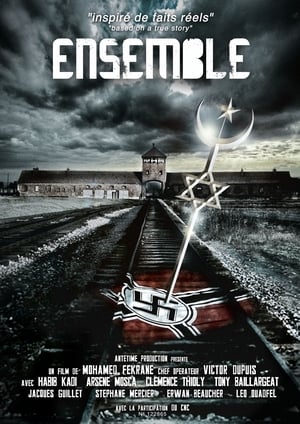 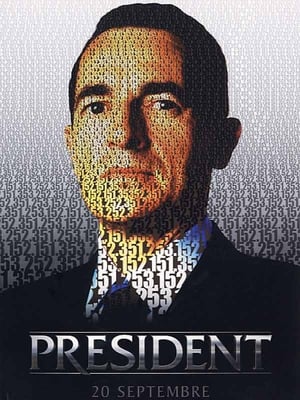 Tony Baillargeat is known for the following tv shows: 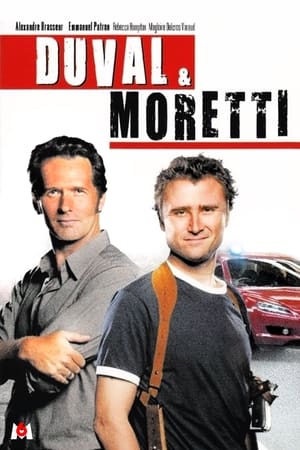 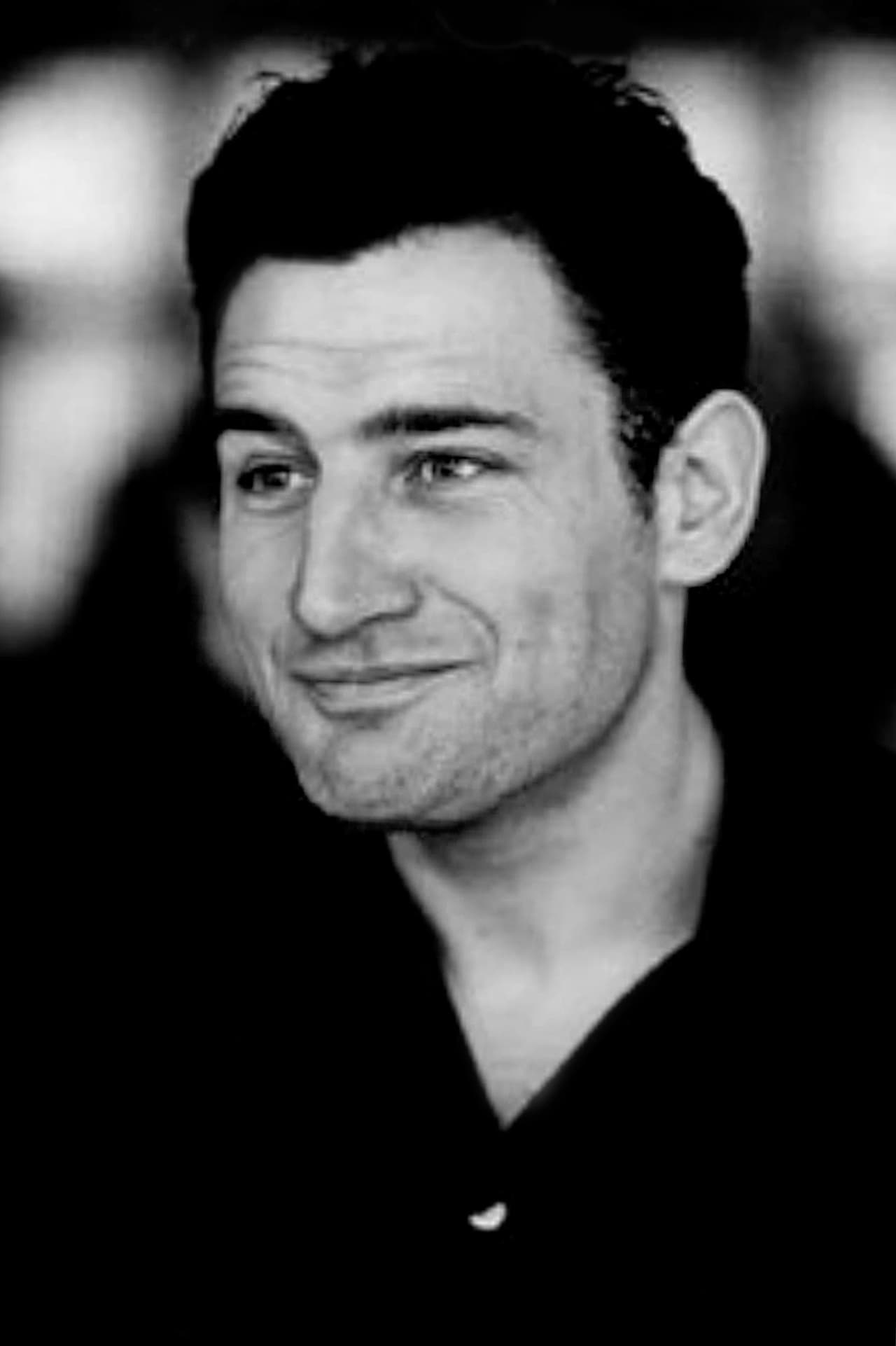