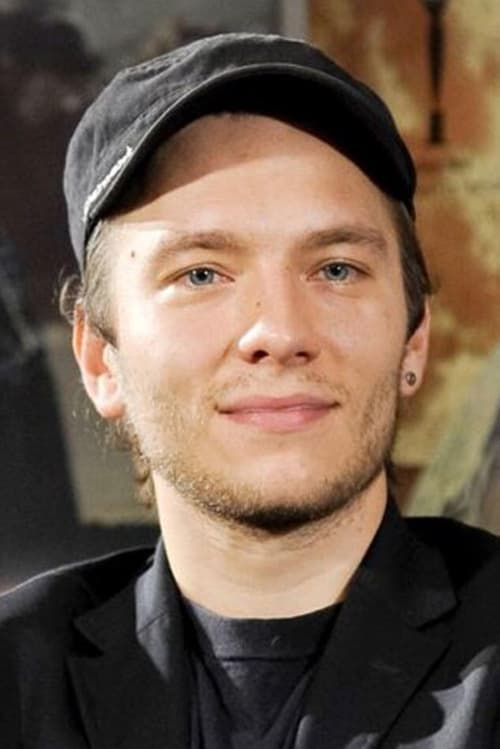 Krzysztof Skonieczny – film and theatre director, scriptwriter, producer, creator of the music videos, cinematographer, photograhper, actor, founder of artistic conglomerate – głębokiOFF („deeply independent”), interested in an interdisciplinary approach to art. Krzysztof recieved number of awards in various fields and has created diverse projects all over the world. In 2018 he released his HBO Europe TV series based on the book "Blinded by the lights" by Jakub Żulczyk with whom he co-wrote the script. The series won numerous awards in Poland and was mentioned by Variety as one of The Best International TV Series of 2018.

Krzysztof Skonieczny is known for the following movies: 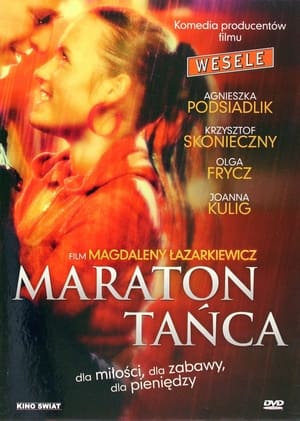 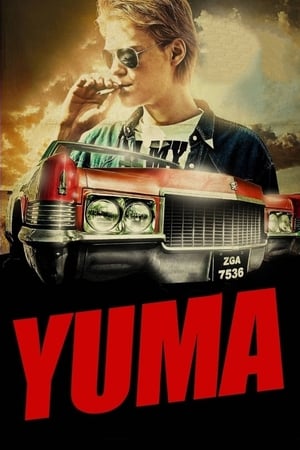 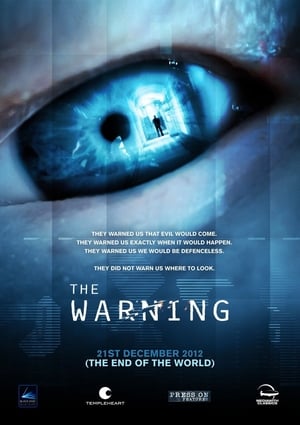 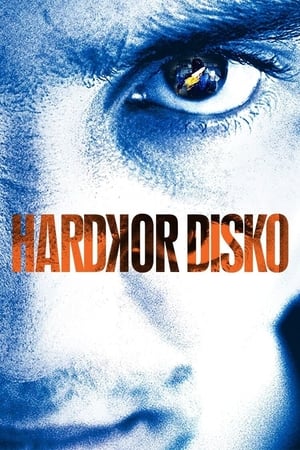 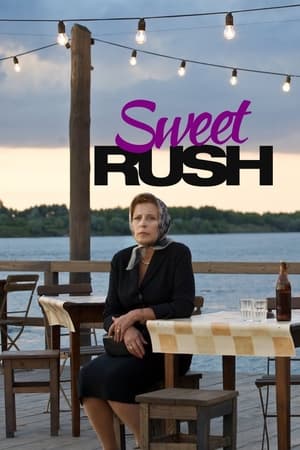 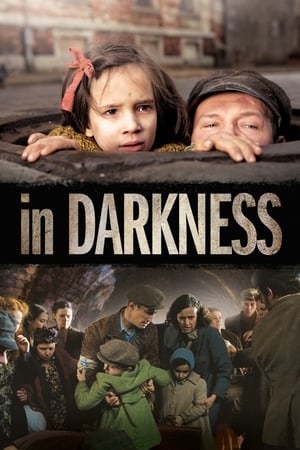 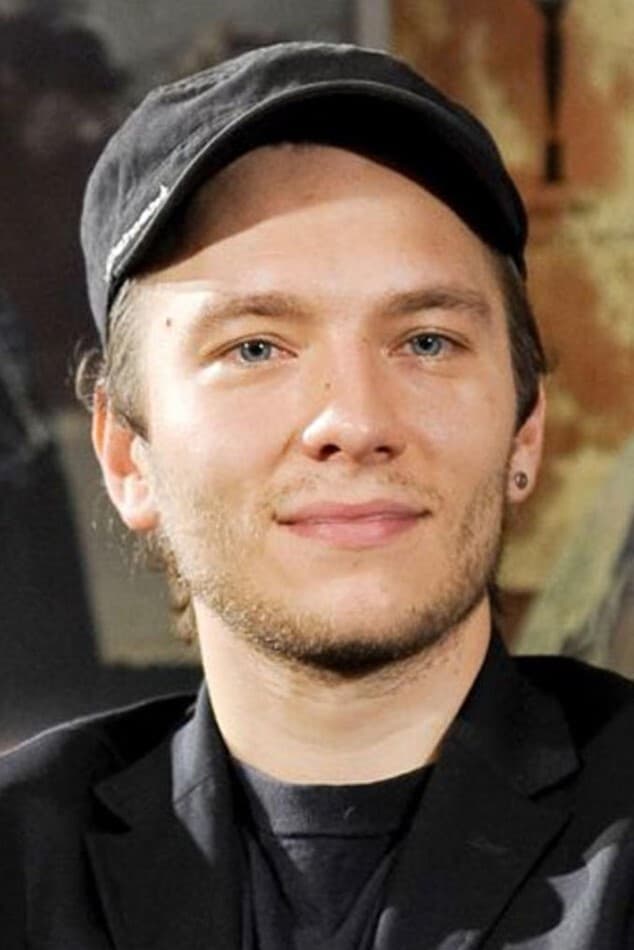