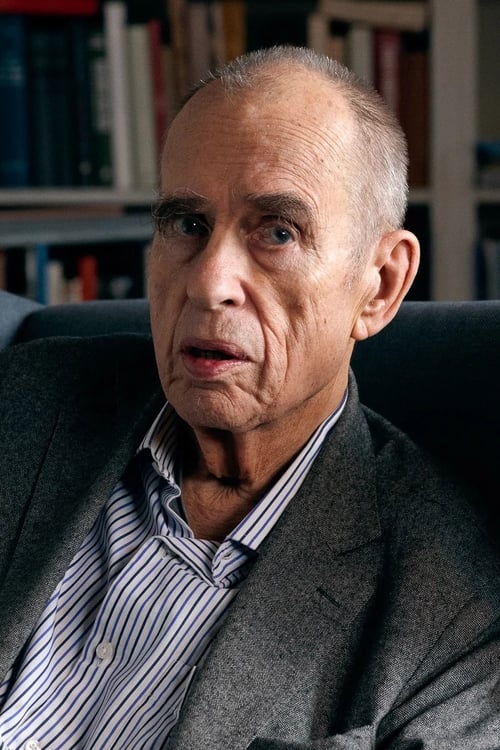 Jörn Donner was a Swedish-speaking Finnish writer, film director, actor, producer, politician and founder of Finnish Film Archive. Internationally he was best known for his film Fanny and Alexander (1982), that won four Academy Awards, including the award for the best foreign language film. In Finland he was known for his work as an author, as well as having been member of both, Parliament of Finland and European Union.

Jörn Donner is known for the following movies: 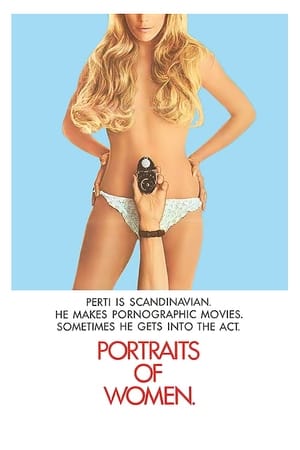 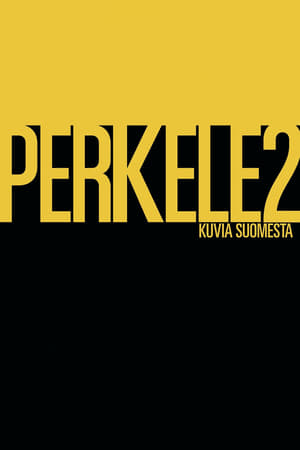 Fuck Off 2 - Images from Finland

Ingmar Bergman on Life and Work 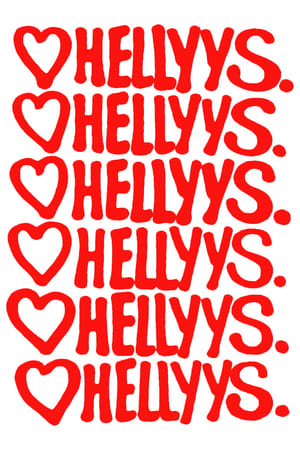 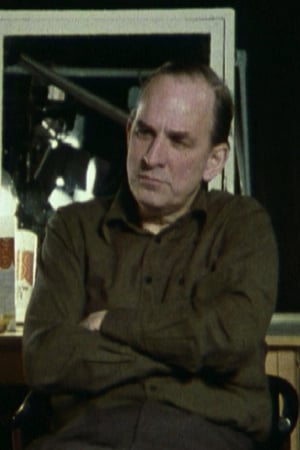 The Memory of Ingmar Bergman 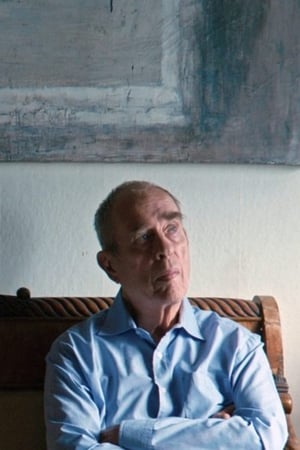 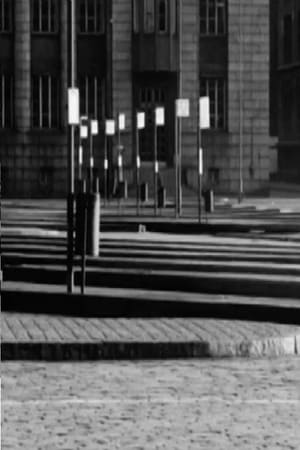 Morning in the City 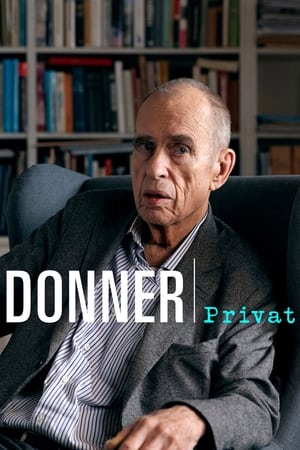 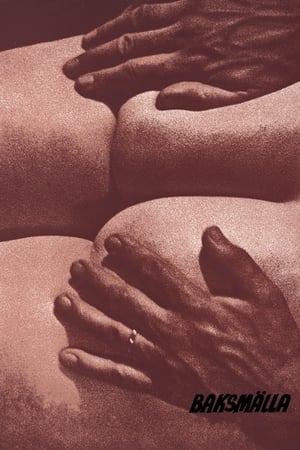 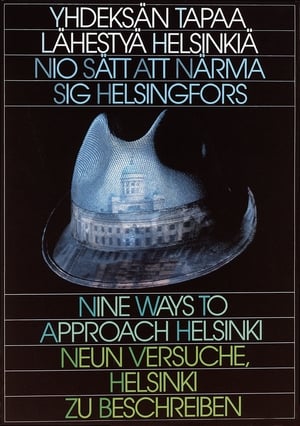 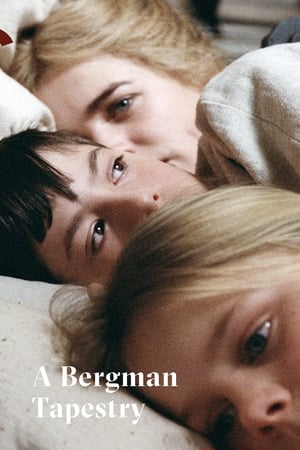 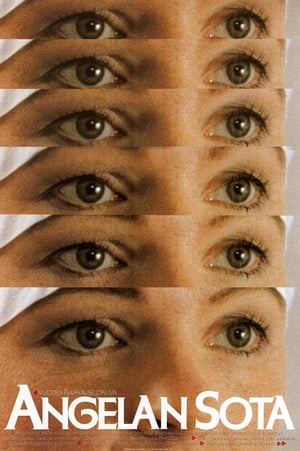 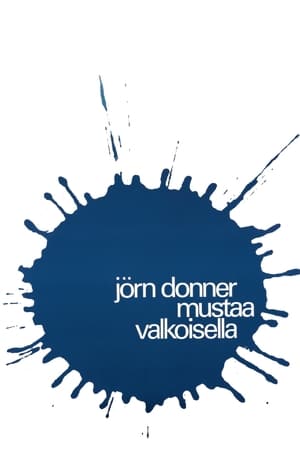 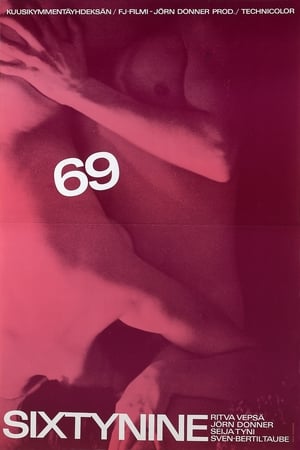 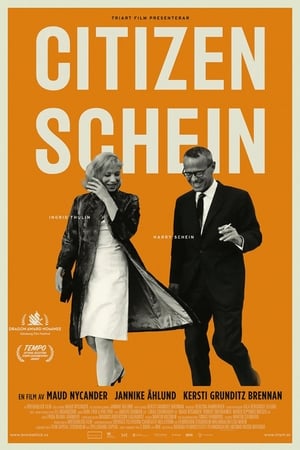 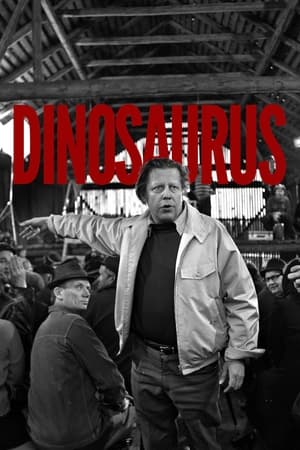 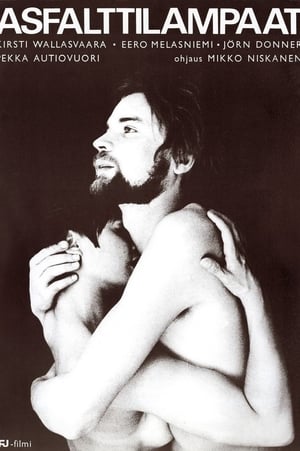 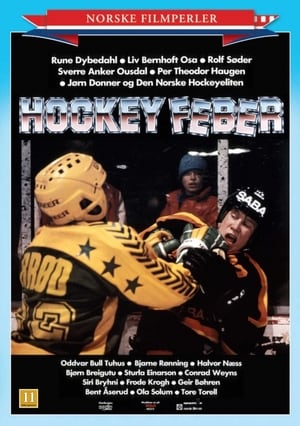 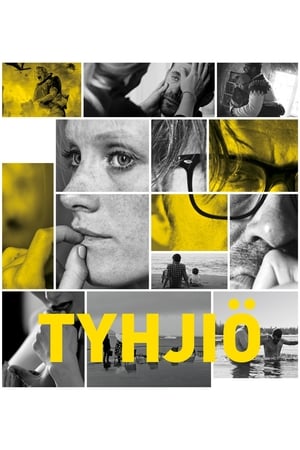 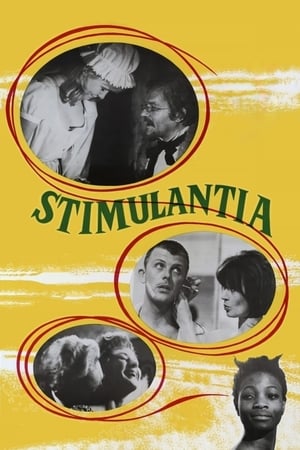 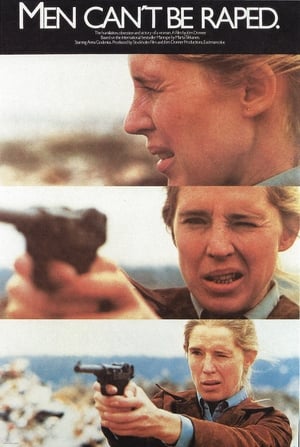 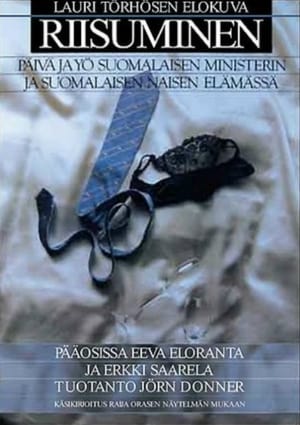 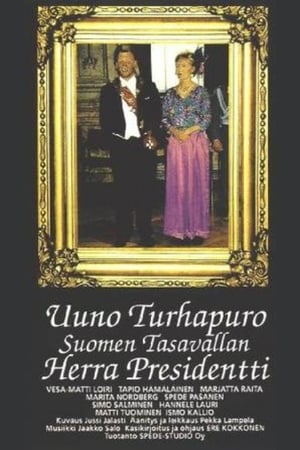 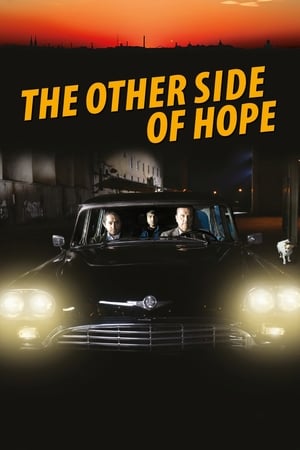 The Other Side of Hope 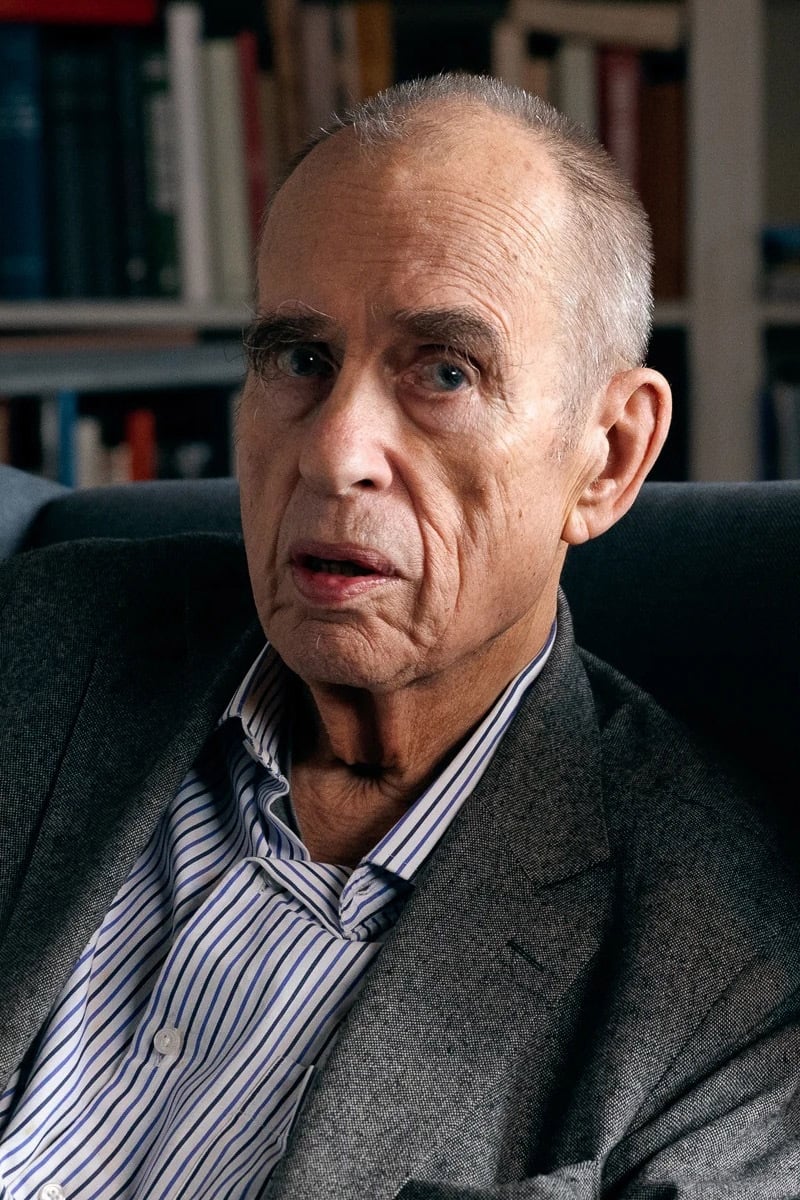 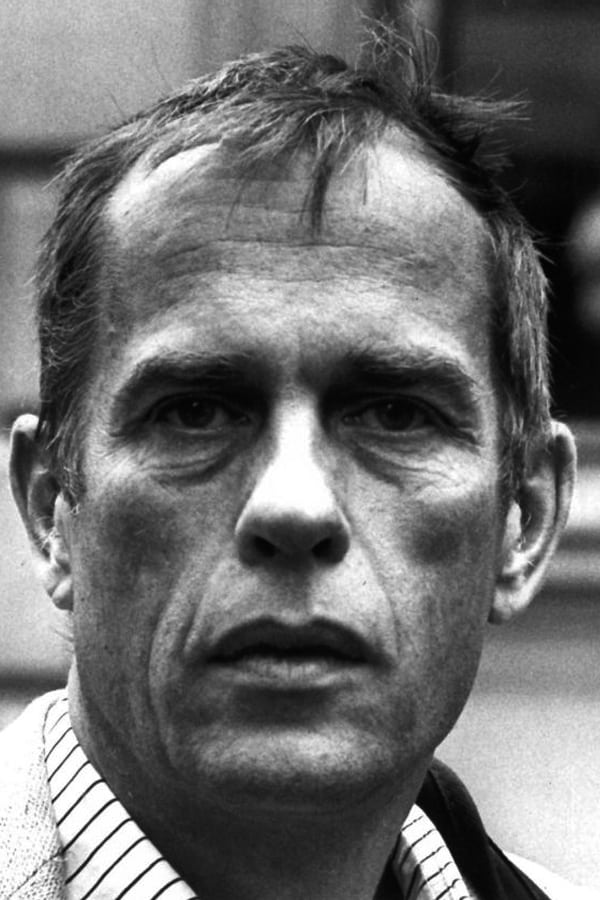