Date of Birth 6 June 1972, Moore, Oklahoma, USA Birth Name Tamara Marie Davis Nickname Tammy Height 5' 7" (1.70 m) Mini Biography Tamara Davies earned her degree in theater and voice from the University of North Carolina in Chapel Hill, then moved to Los Angeles in 1998 to pursue work in television and film. In 2001 she appeared in five feature films including the action-thriller They Crawl (2001) and the science-fiction epic Scorcher (2002/I), starring opposite John Rhys-Davies and Rutger Hauer. Her television work includes Amy, a blind angel with a secret past on the daytime drama "Port Charles" (1997) and psychologist Tricia Quick on "The Bold and the Beautiful" (1987). Her theater credits include an updated version of Ivan Turgenev's "A Month in the Country," Isabella in "Measure for Measure," Louisa in "The Fantasticks" and "Into the Woods." IMDb Mini Biography By: dbell8400@hotmail.com (qv's &amp; corrections by A. Nonymous) Trivia Some of her favorite authors are James Joyce, Tom Robbins and Sylvia Plath. She is a solid supporter of breast cancer charities and causes that help the homeless, including helping to serve special Thanksgiving dinners at a downtown L.A. shelter. She enjoys sky diving, rock climbing, snow and water skiing. Growing up, she studied classical piano and later opera at the University of Iowa. Her past non-acting jobs include telemarketer, appointment maker and a bartender. She holds a blue belt in Brazilian Jiu-Jitsu, and did her own fighting stunts for her 2005 movie Black Dawn. Personal Quotes "It was awful. My ex-husband and I both took telemarketing jobs selling health insurance. I was lonely and miserable, like purgatory. At least butchering meat was interesting, because you're learning about parts of the cow or fish. But with telemarketing, it's dialing phone numbers over and over. I feel bad whenever a telemarketer calls me. I have such sympathy for them." - On her job as a telemarketer. Where Are They Now (December 2003) On the Bold &amp; The Beautiful

Tamara Davies is known for the following movies: 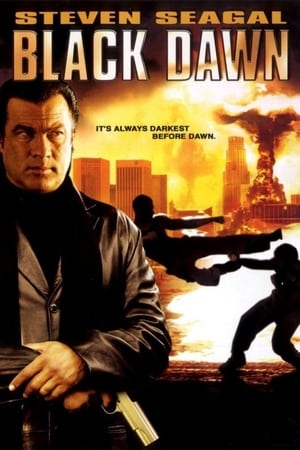 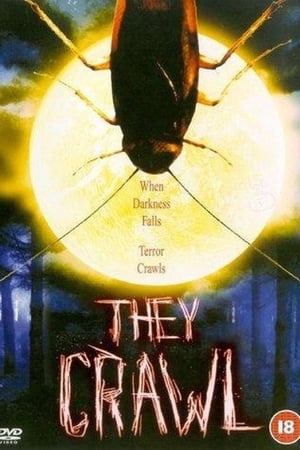 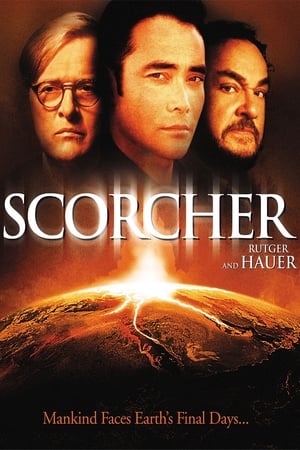 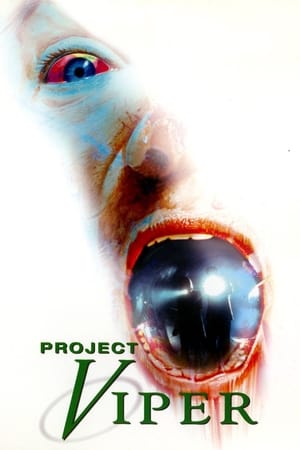 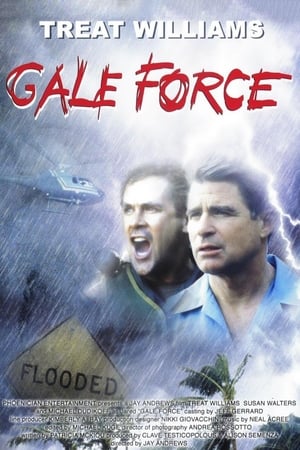 Tamara Davies is known for the following tv shows: