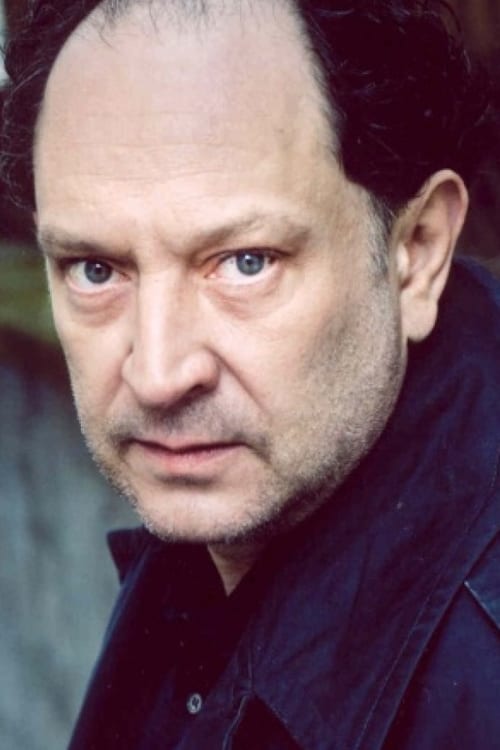 Andreas Matti (born 21 December 1959) is a Swiss stage and film actor starring usually in Swiss German language cinema and television and stage productions. Born in Saanen in Switzerland, Andreas Matti lives in the municipality of Zürich. His most popular role is the character of Rolf Aebersold in the Swiss comedy serial Fascht e Familie in the 1990s, later he was part of the Lüthi und Blanc cast and played in the Swiss television drama Sonjas Rückkehr alongside Melanie Winiger. Andreas Matti made his acting training at the Academy of Arts in Bern und was a regular guest at the Schauspielhaus Zürich and at the Theater am Neumarkt at Neumarkt, Zürich. Source: Article "Andreas Matti" from Wikipedia in english, licensed under CC-BY-SA 3.0.

Andreas Matti is known for the following movies: 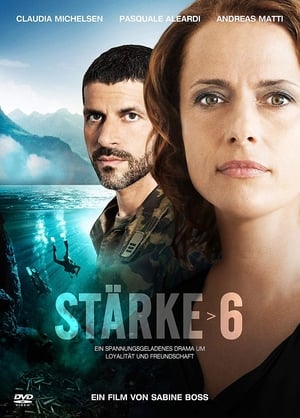 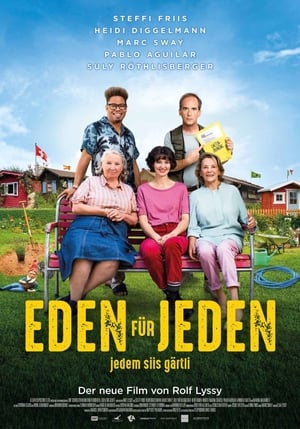 Murder Behind The Curtain 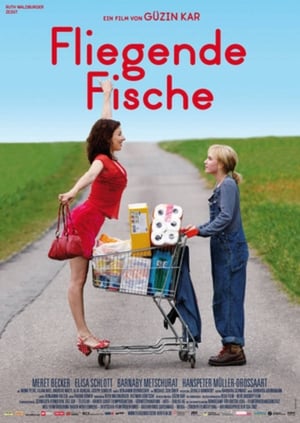 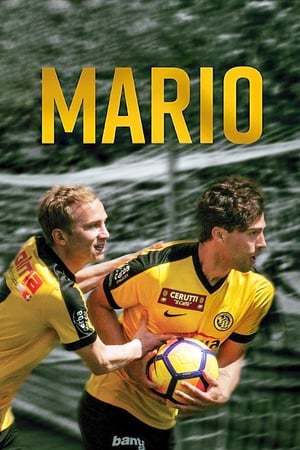 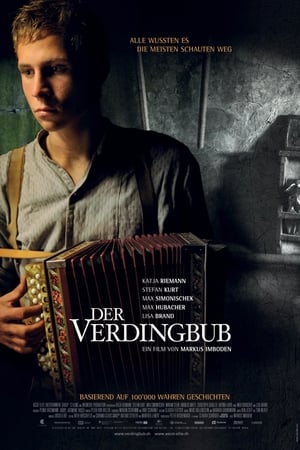 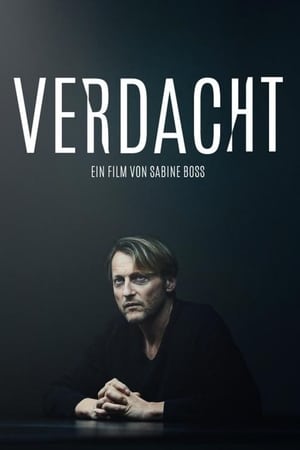 Andreas Matti is known for the following tv shows: 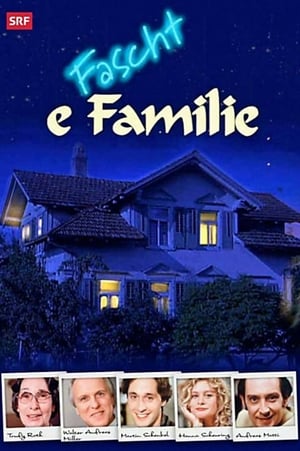 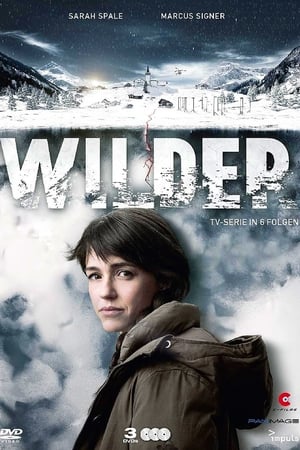 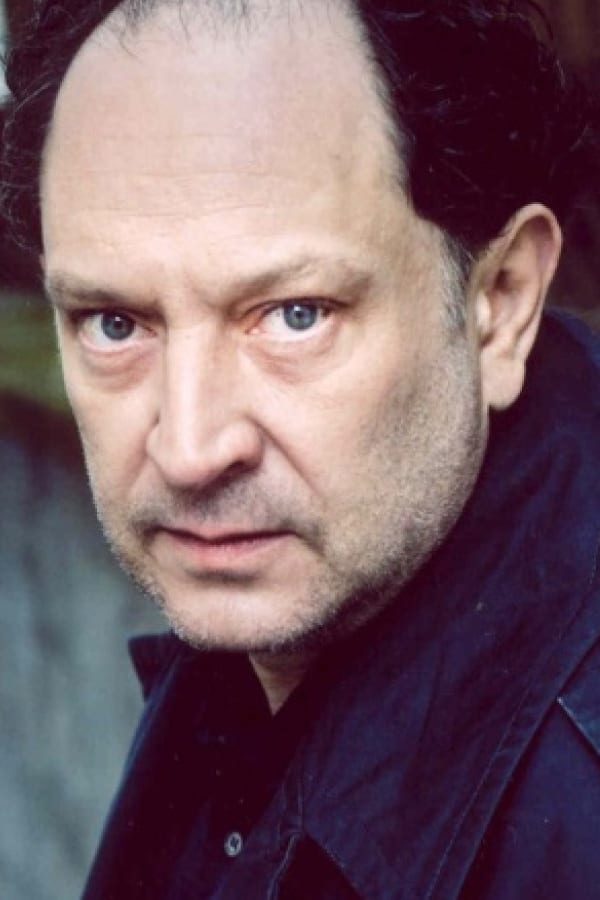