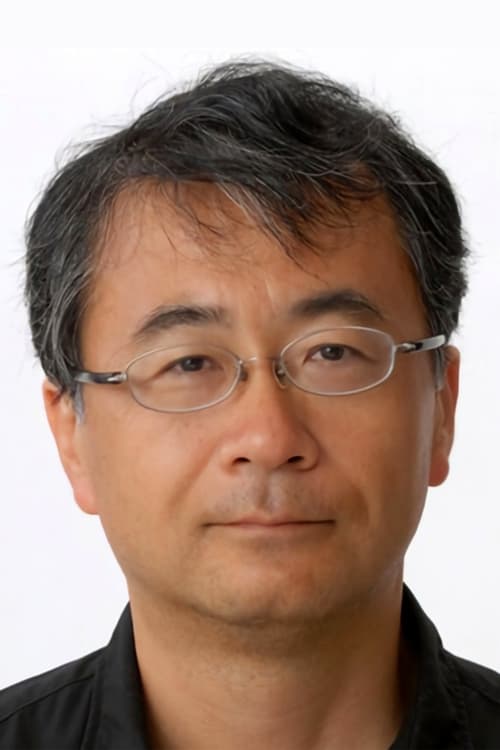 Shusuke Kaneko (born June 8, 1955) is a Japanese filmmaker and screenwriter. Kaneko began his career at Nikkatsu and would serve as a writer for film and anime. Establishing himself as an up and coming director, Kaneko would win accolades at various film festivals. His film Summer Vacation 1999, would garner him his first award for best director at the Yokohama Film Festival. As a lifelong fan of the original Godzilla films, Kaneko would be chosen as the director for Daiei's revival of the Gamera franchise. Kaneko's work on the Gamera films were met with unprecedented critical acclaim. He would be honored with the Director's Award at the 17th Yokohama Film Festival for his work on Gamera: Guardian of the Universe. This film would also go on to top Kinema Junpo's best films of the year list and earn Blue Ribbon awards for best Director and Best supporting actress. Kaneko would go on to direct the most successful Godzilla film of the millennium series as well as the live action adaptations of Death Note. Kaneko has also contributed to various documentaries on kaiju films, particularly those of Ishiro Honda, championing their artistry and imagination

Shusuke Kaneko is known for the following movies: 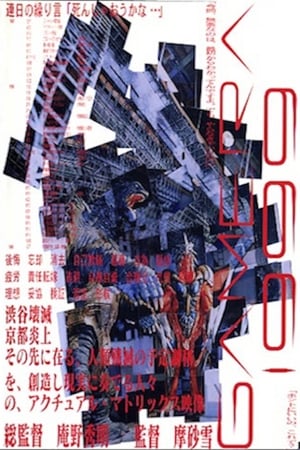 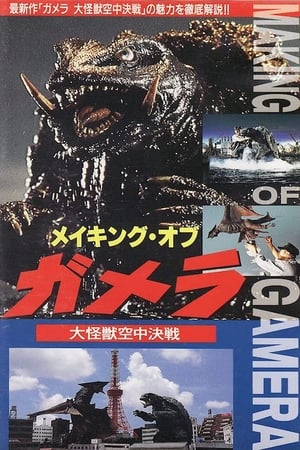 The Making of Gamera: Guardian of the Universe 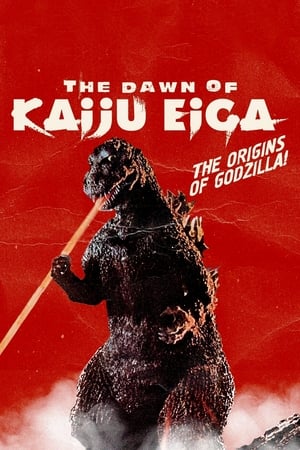 The Dawn of Kaiju Eiga 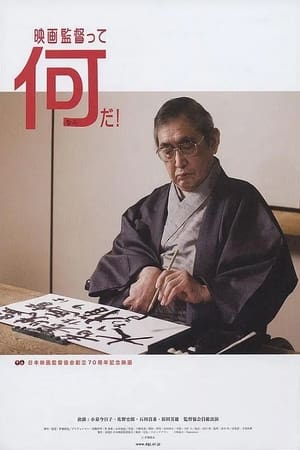 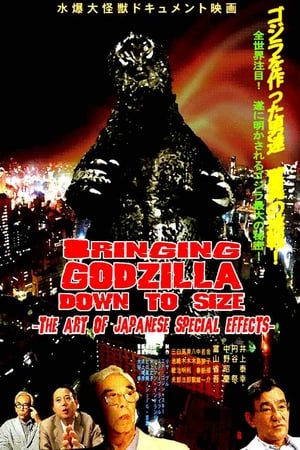 Bringing Godzilla Down to Size: The Art of Japanese Special Effects 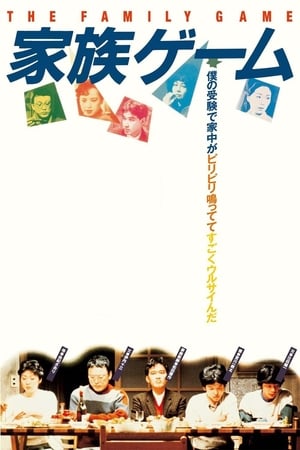 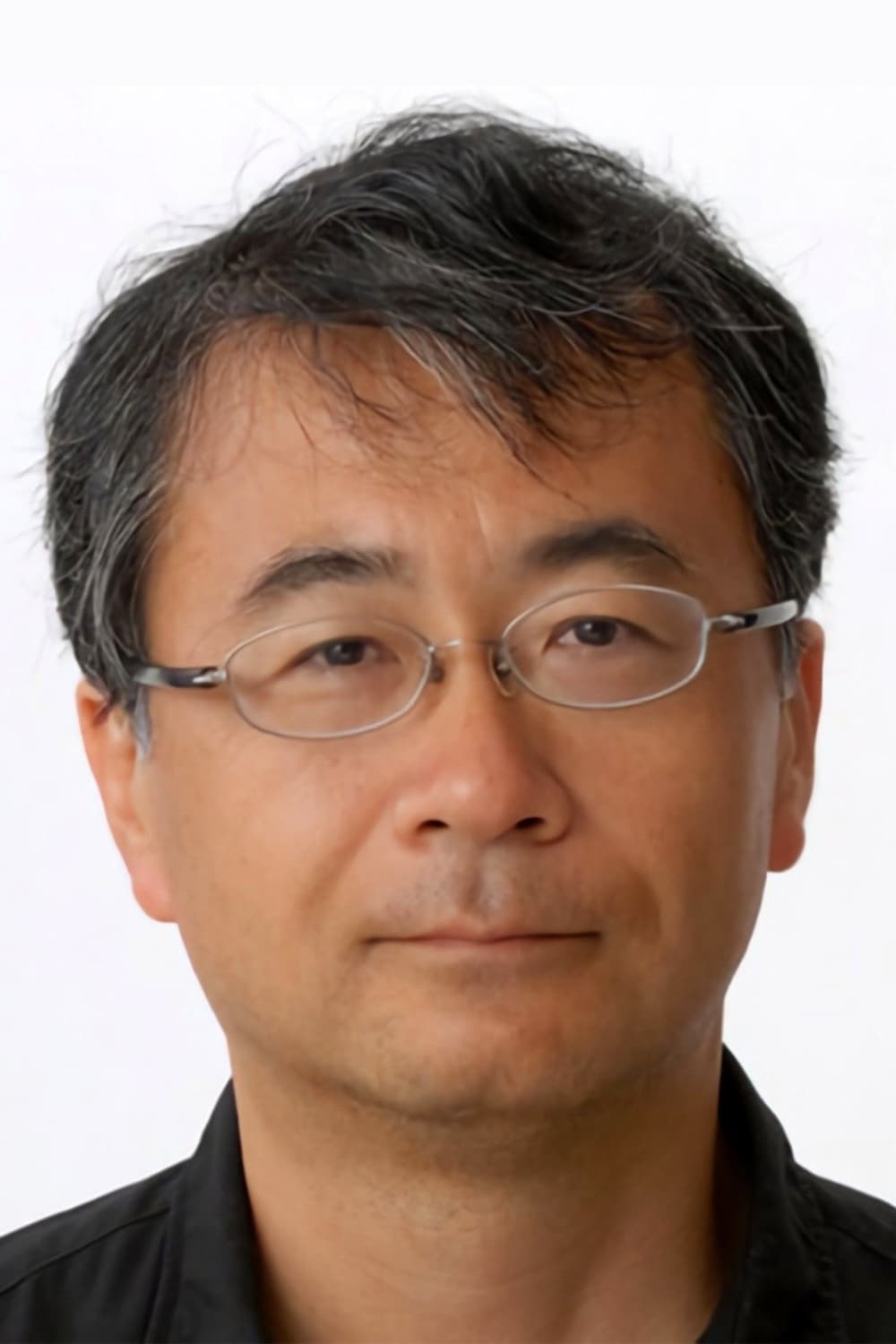 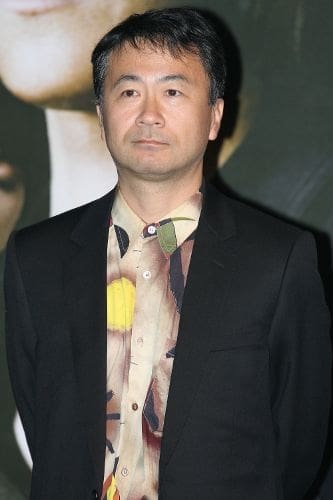