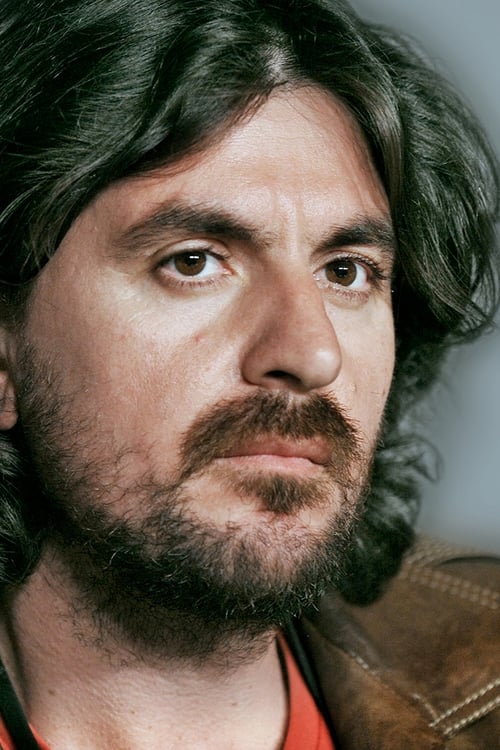 Gökhan Tiryaki was born in Istanbul, Turkey, 1972. He worked for national TV station (TRT) and joined the production of several TV films and documentaries as a cameraman between 1991 and 1996. Since 1996, he has been working as a cinematographer. Bir Zamanlar Anadolu'da (Once Upon a Time in Anatolia, Turkey, Bosnia and Herzegovina), written and directed by Nuri Bilge Ceylan and produced by Zeynep Özbatur Atakan, has won three APSAs. Nuri Bilge Ceylan won the Achievement in Directing, Gökhan Tiryaki was presented with the Award for Achievement in Cinematography and producer Zeynep Özbatur Atakan was awarded the Screen International Jury Grand Prize.

Gökhan Tiryaki is known for the following movies: 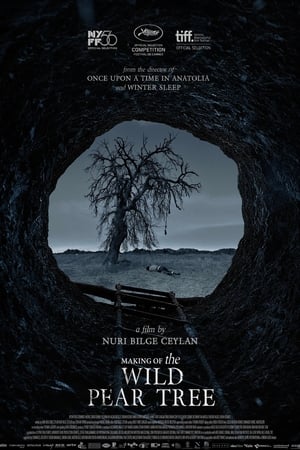 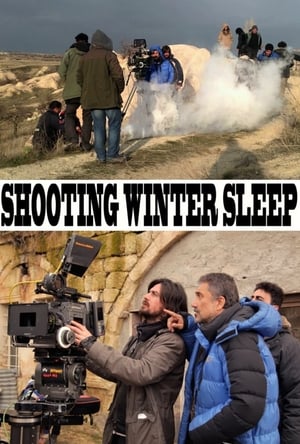 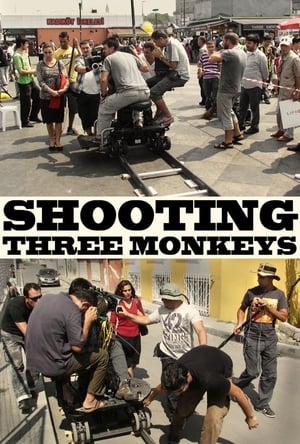 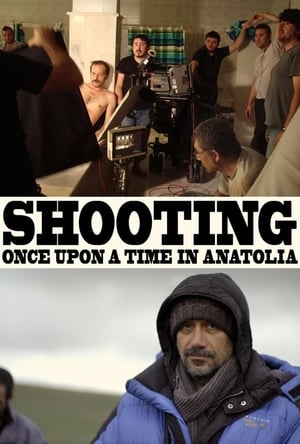 Shooting Once Upon A Time in Anatolia 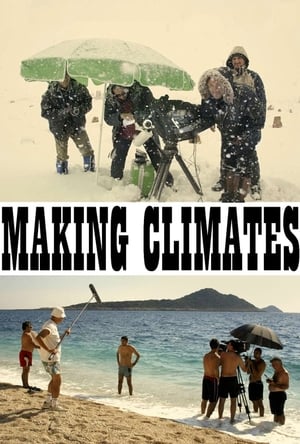 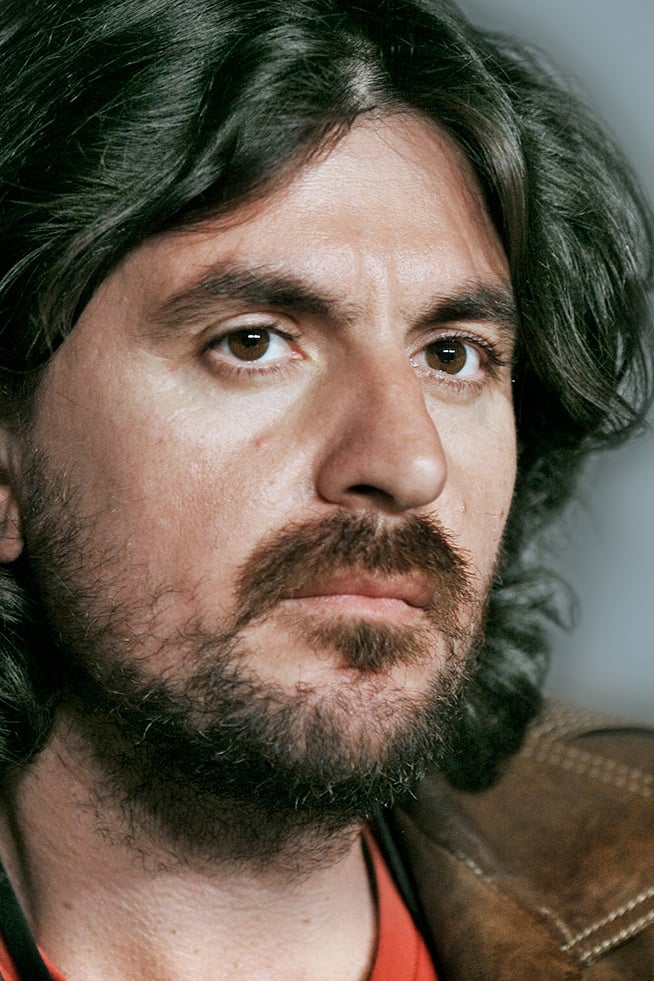