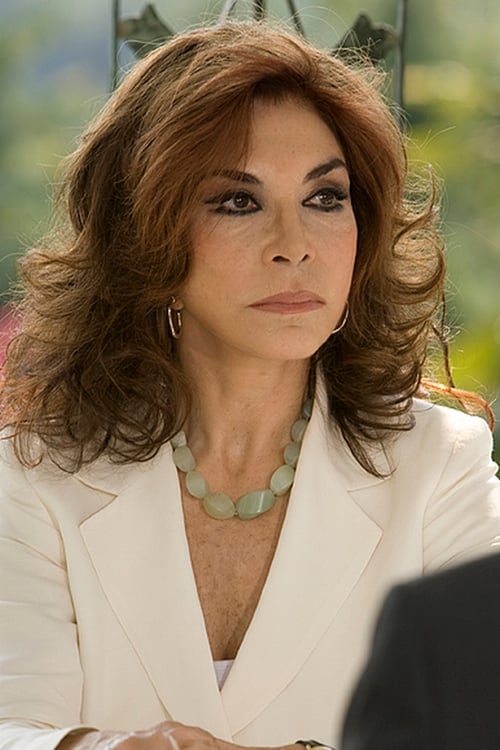 From Wikipedia Ida Di Benedetto (born 3 June 1945) is an Italian actress and film producer. She appeared in 53 films and television shows between 1974 and 2004. She starred in the film The Whores, which was entered into the 1994 Cannes Film Festival. She won the Nastro d'Argento (Silver Ribbon) for Best Supporting Actress in 1981 for her supporting role as Maria Rosa in Fontamara and the following year she won the Nastro d'Argento for Best Actress for Immacolata e Concetta.

Ida Di Benedetto is known for the following movies: 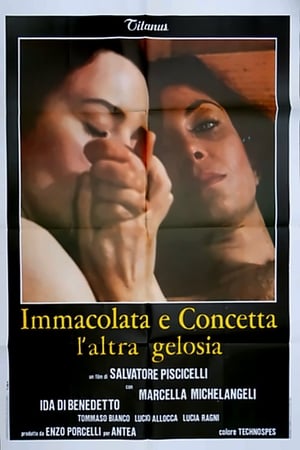 Immacolata and Concetta: The Other Jealousy 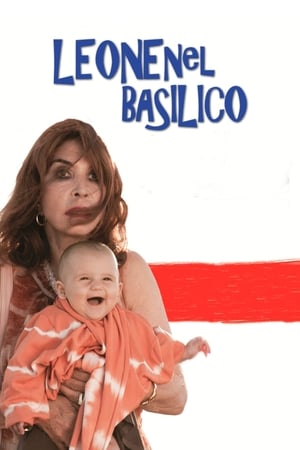 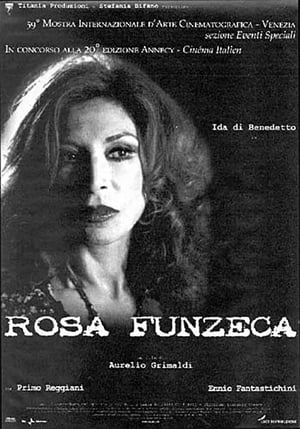 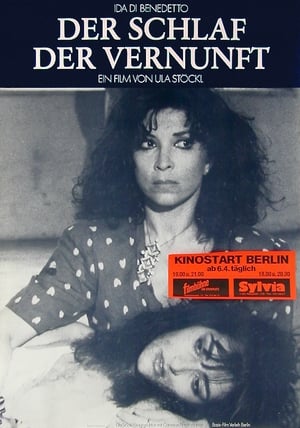 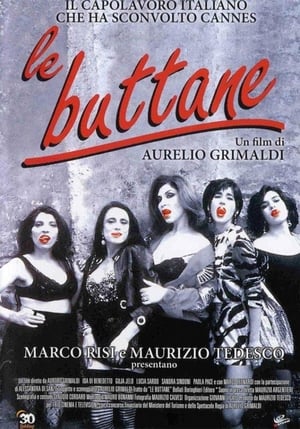 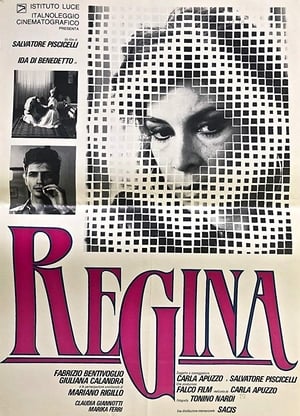 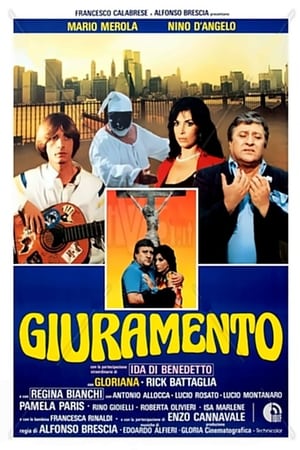 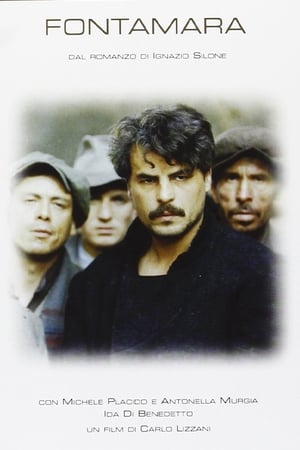 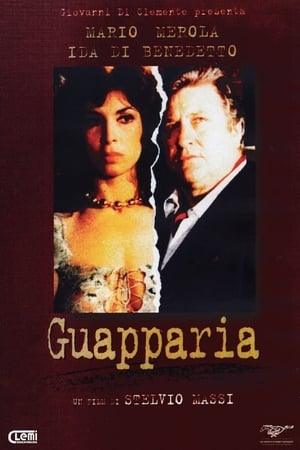 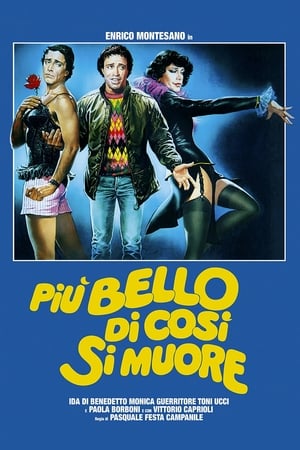 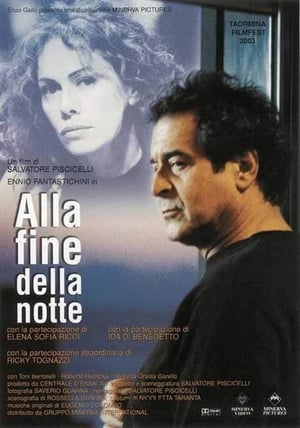 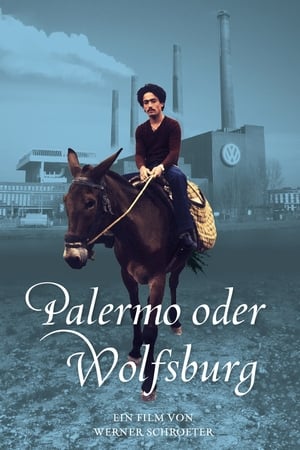 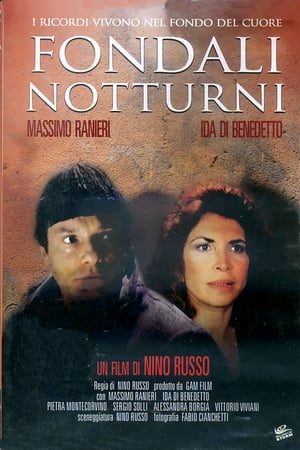 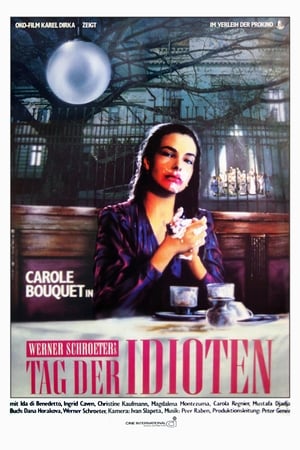 Day of the Idiots 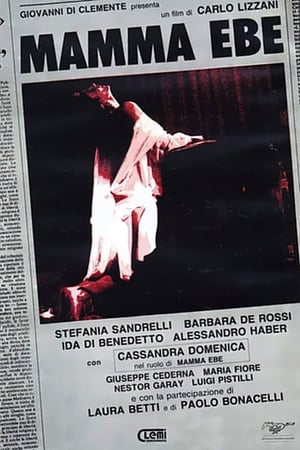 Heads I Win, Tails You Lose 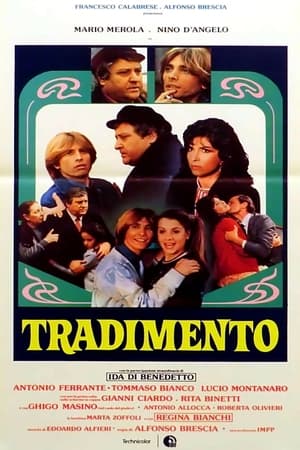 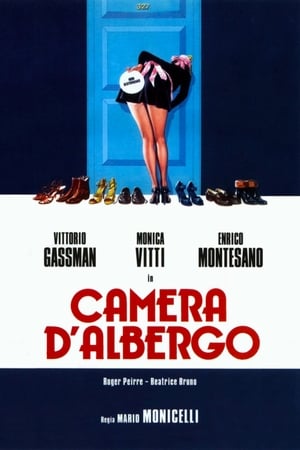 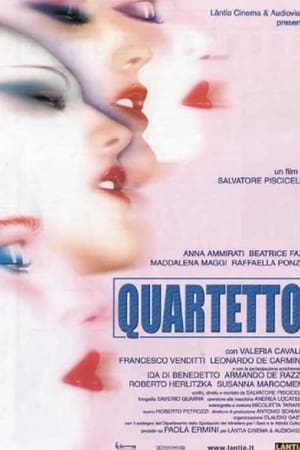 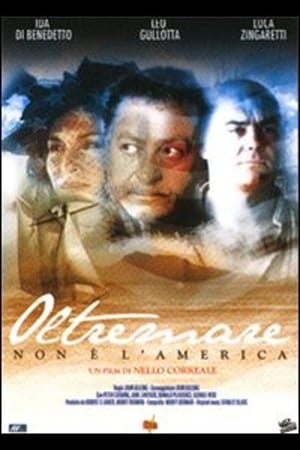 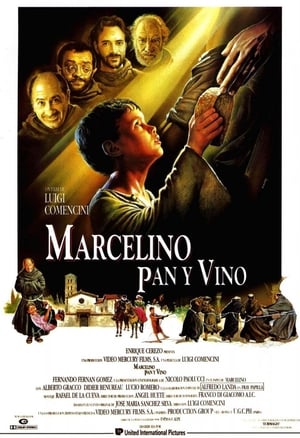 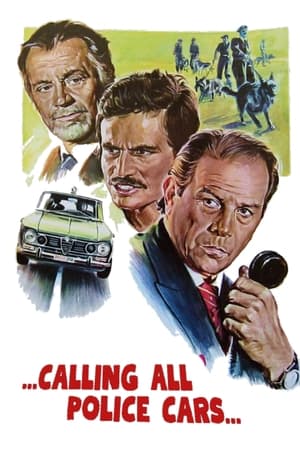 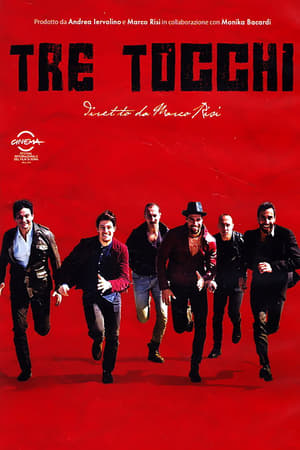 Ida Di Benedetto is known for the following tv shows: 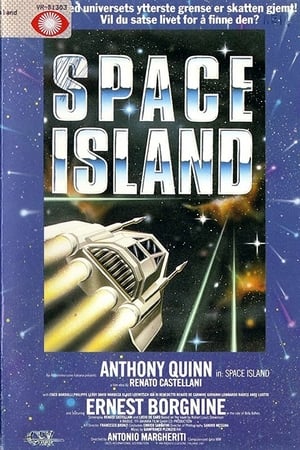 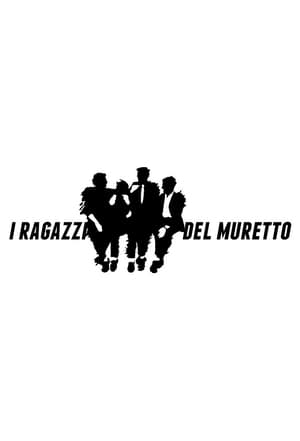 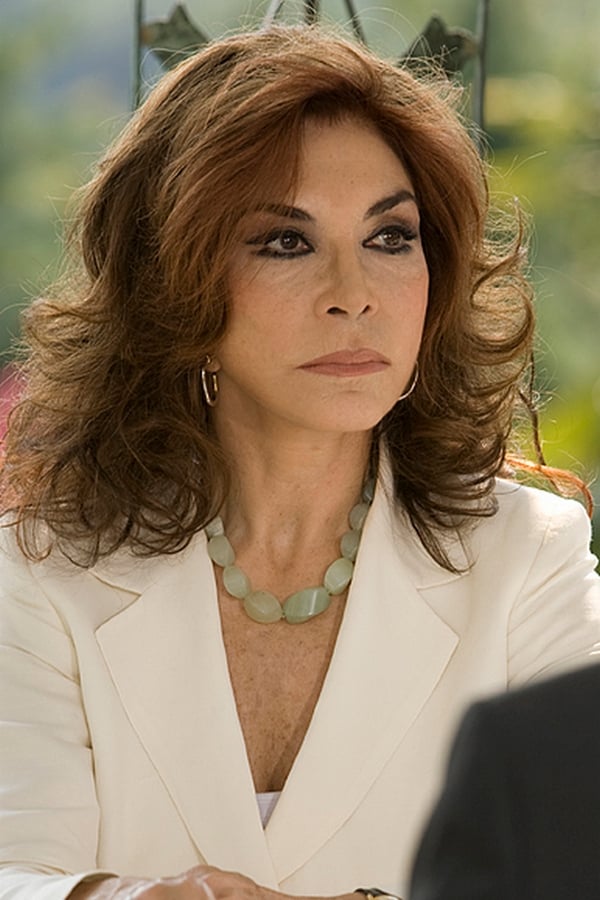