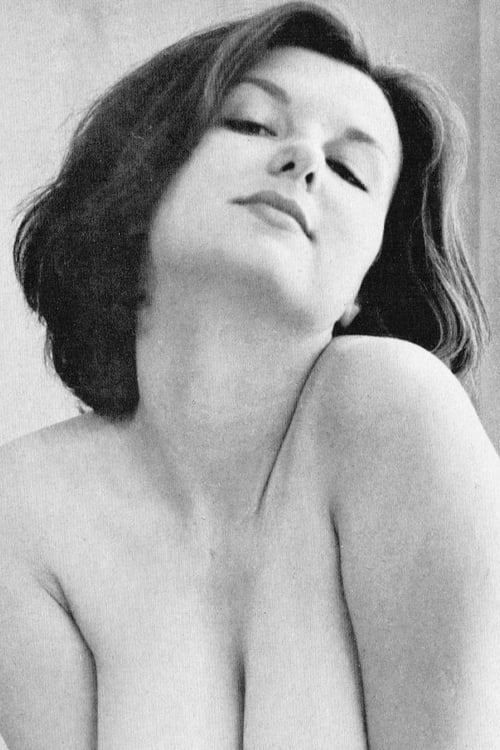 Born in Baileyville, Maine in 1941, Currier migrated to Los Angeles in the late 1950s. She became a popular glamour model of the 1960s and also appeared in "sexploitation" and "nudie cutie" films of the era, including several by Russ Meyer. She was a dancer who taught classes at Arthur Murray Studios and also worked as an exotic dancer at the Largo club in Los Angeles. Currier also had a column in the men's magazine "Adam," entitled "Ask Althea," in which she answered readers' questions. She retired from entertainment in the late 1960s.

Althea Currier is known for the following movies: 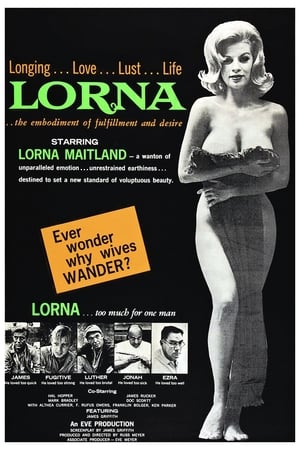 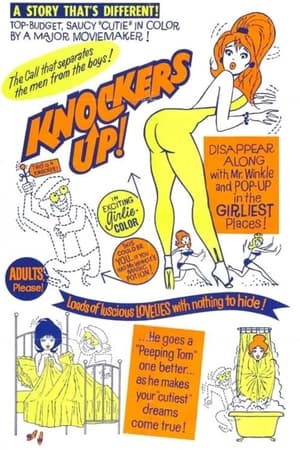 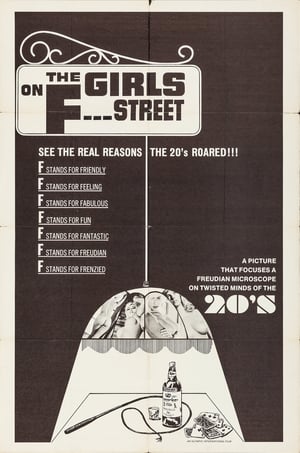 The Girls on F Street 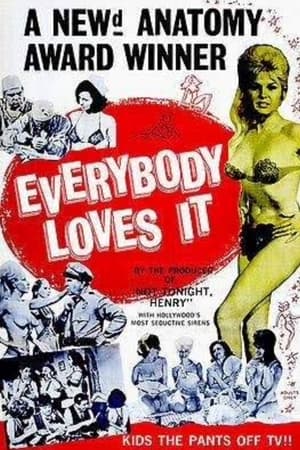 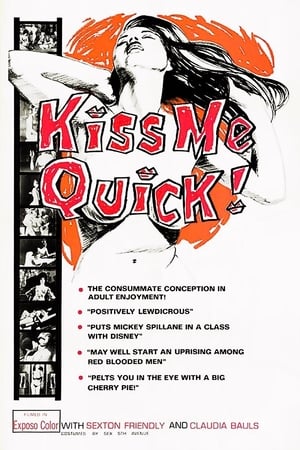 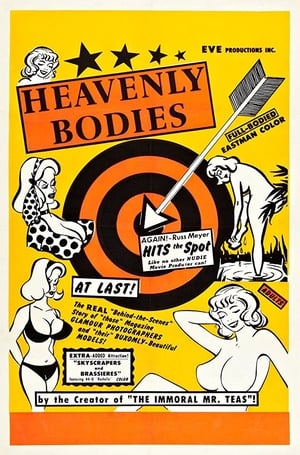 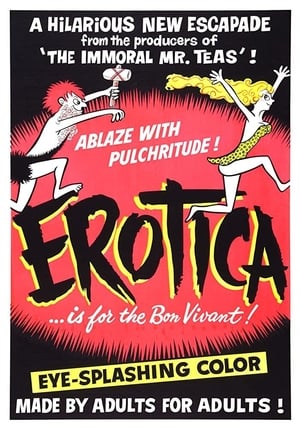 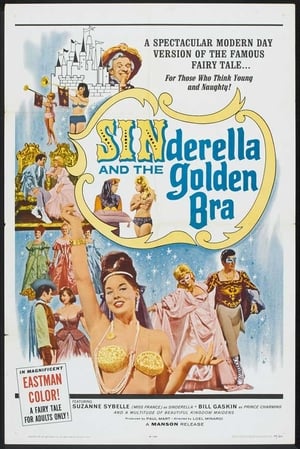 Sinderella and the Golden Bra 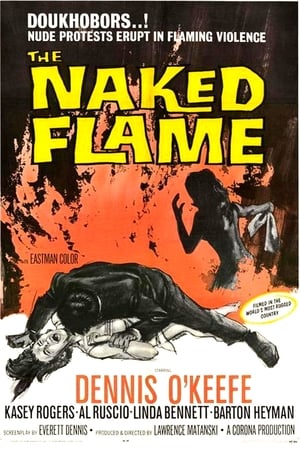 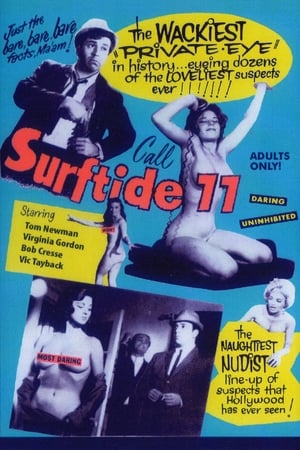 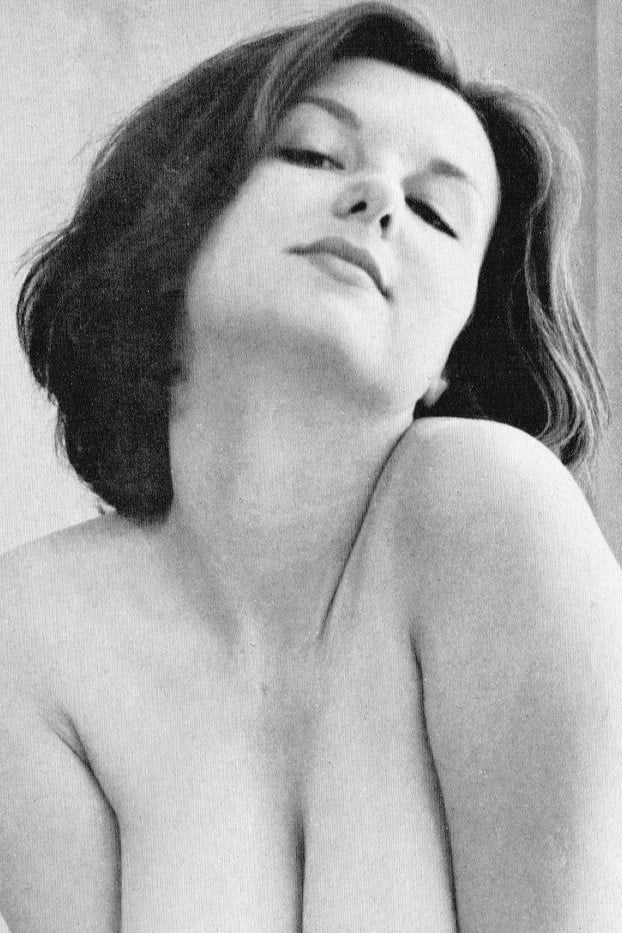