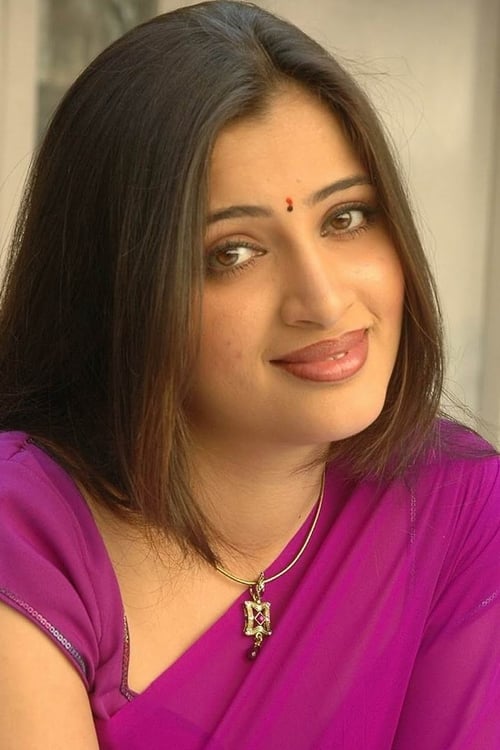 Navaneet Kaur (also spelled Navneeth Kaur or Navaneeth Kaur; born 3 January 1986) is an Indian film actress who mainly acts in Telugu films. Kaur was born and brought up in Mumbai, Maharashtra, India. Her parents are of Punjabi origin; her father was an army official. Completed here studies upto 10th standard in Karthika High School. After finishing 12th class, she discontinued her education and began working as a model, going on to appear in six music videos. Kaur made her feature film debut in Darshan, a Kannada film. Then followed her debut in Telugu with Seenu Vasanthi Lakshmi (2004). Chetna (2005), Jagapathi (2005), Good Boy (2005), and Bhuma (2008) are some of her subsequent releases. Additional work include Kalachakram, Terror, Flash News and Jabilamma in Telugu. She was a contestant in the Gemini TV reality show named Humma Humma. She starred in the Malayalam film Love In Singapore, directed by Rafi Mecartin. In 2010, she acted in the Punjabi film Lad Geya Pecha opposite Gurpreet Ghuggi.

Navaneet Kaur is known for the following movies: 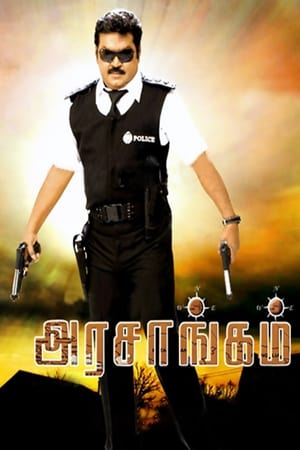 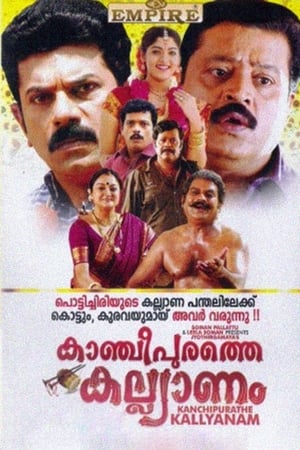 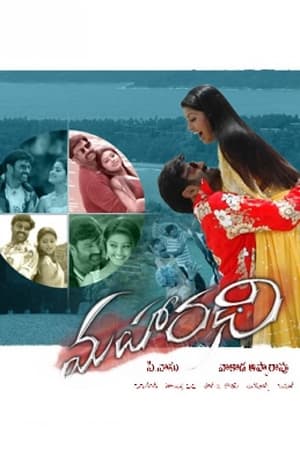 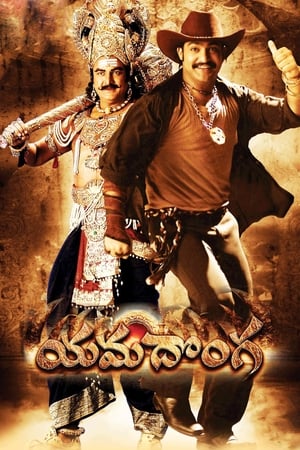 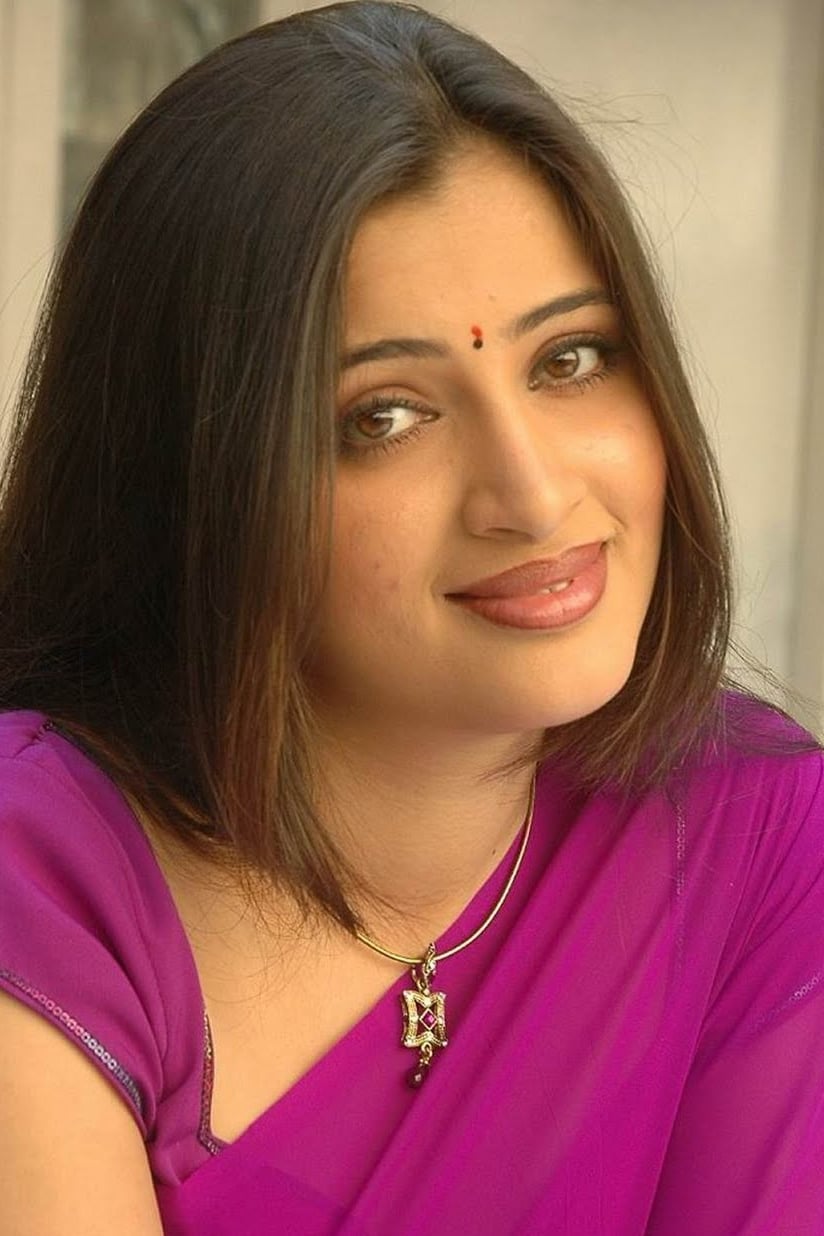