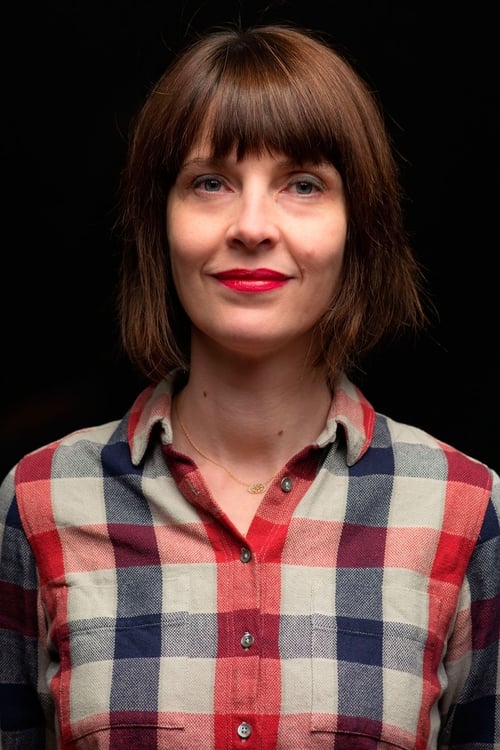 Axelle Ropert is a french journalist, film critic, writer and director. She wrote the films of Serge Bolzon, and has directed a short, a documentrary and three feature films. Her first film, La Famille Wolberg, was presented in the Cannes Film Festival, selected for the category "Quinzaine des Réalisateurs". She was the editor-in-chief for the "La Lettre du Cinéma".

Axelle Ropert is known for the following movies: 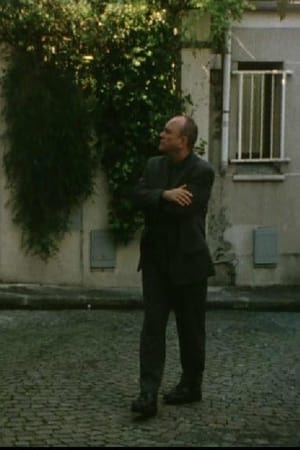 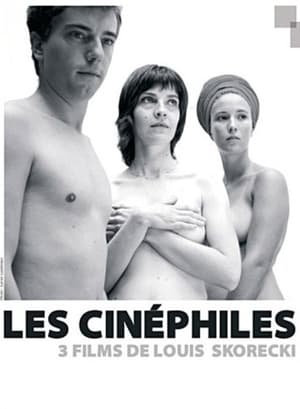 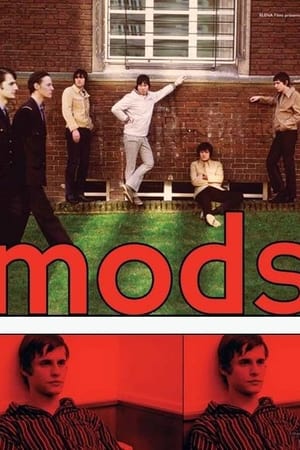 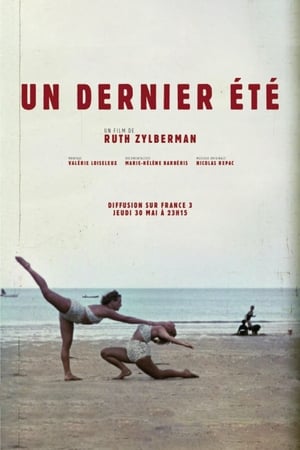 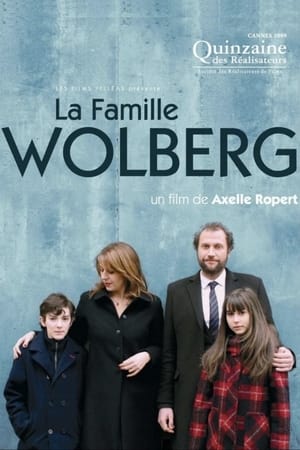 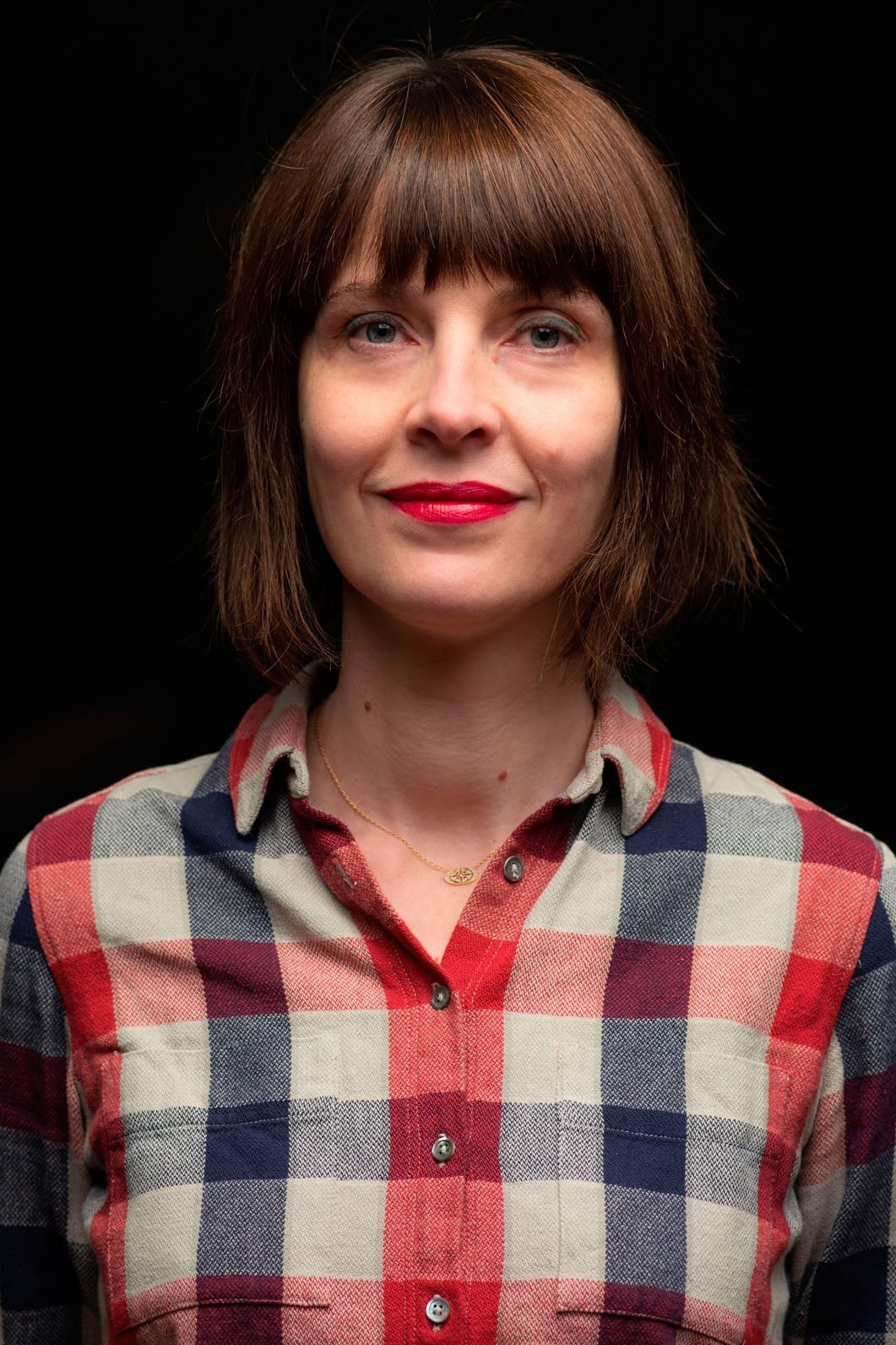