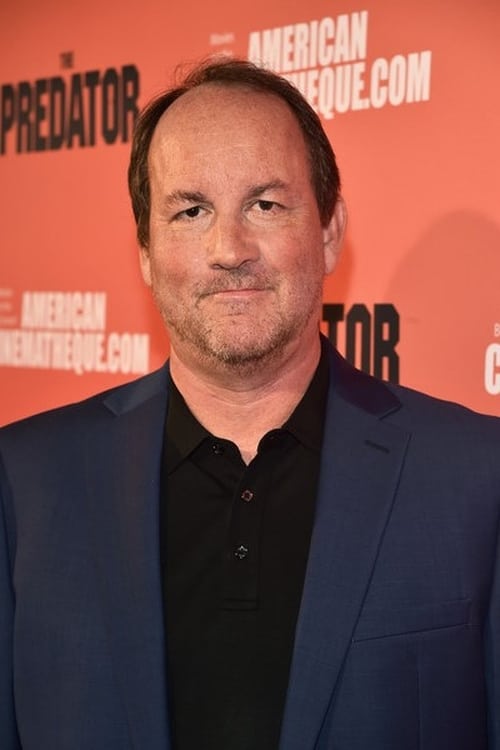 ​From Wikipedia, the free encyclopedia.   Fred Dekker is the writer and director of the cult classic films Night of the Creeps and The Monster Squad (written with Shane Black). He contributed the story ideas for both House (1986) and Ricochet (1991). He also directed and wrote RoboCop 3 (co-written with Frank Miller). Dekker was born on April 9, 1959 in San Francisco, California. One of his earliest movies was a short film he made in college titled Starcruisers directed in the early 1980s. Night of the Creeps was released on DVD in 2009. In a June 20, 2005 interview, Dekker said he was currently working on a, "scary, end-of-the-world thriller." Description above from the Wikipedia article  Fred Dekker, licensed under CC-BY-SA, full list of contributors on Wikipedia.

Fred Dekker is known for the following movies: 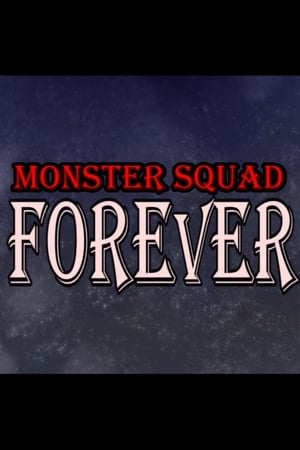 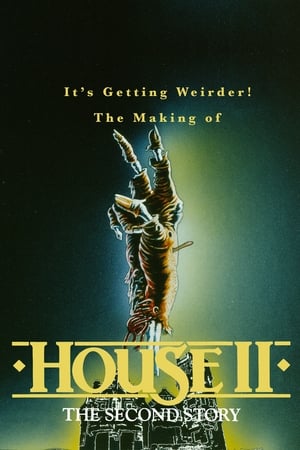 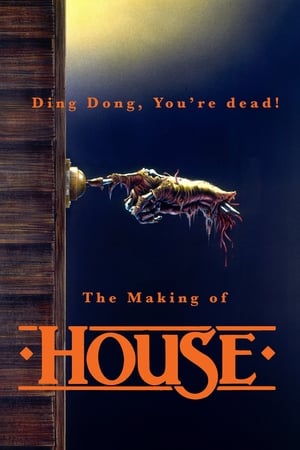 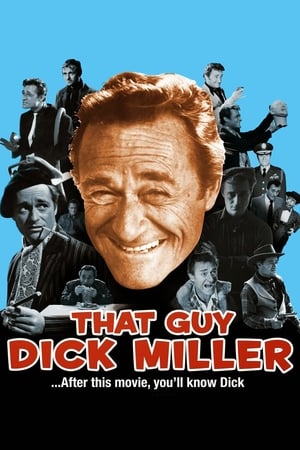 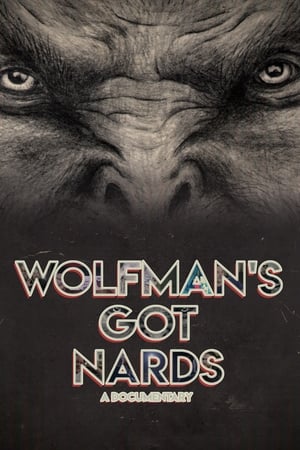 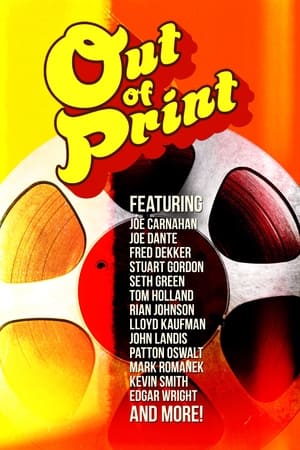 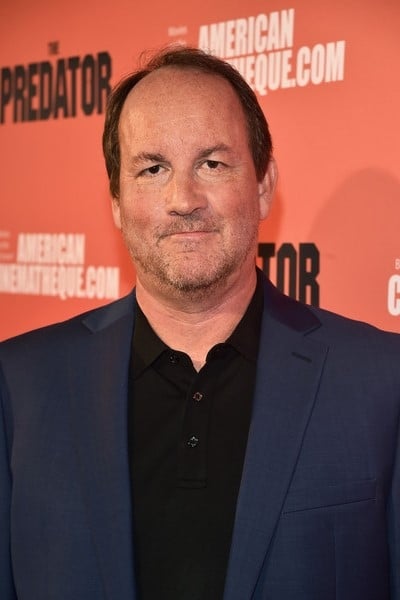