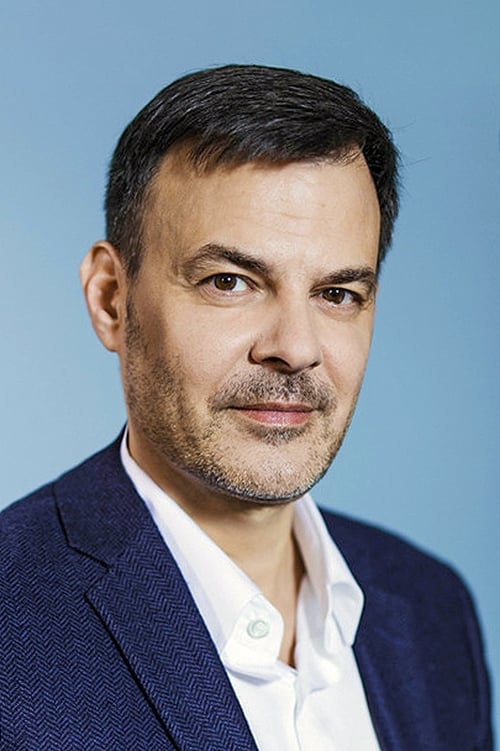 François Ozon (born 15 November 1967) is a French film director and screenwriter and whose films are usually characterized by sharp satirical wit and a freewheeling view on human sexuality. He has achieved international acclaim for his films 8 femmes (2002) and Swimming Pool (2003). Ozon is considered to be one of the most important young French film directors in the new “New Wave” in French cinema such as Jean-Paul Civeyrac, Philippe Ramos, and Yves Caumon, as well as a group of French filmmakers associated with a "cinema du corps/cinema of the body". Description above from the Wikipedia article François Ozon, licensed under CC-BY-SA, full list of contributors on Wikipedia.

François Ozon is known for the following movies:

In the Company of Éric Rohmer 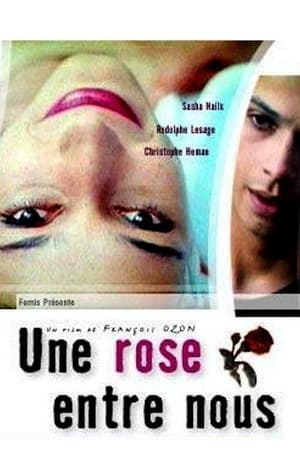 A Rose Between Us 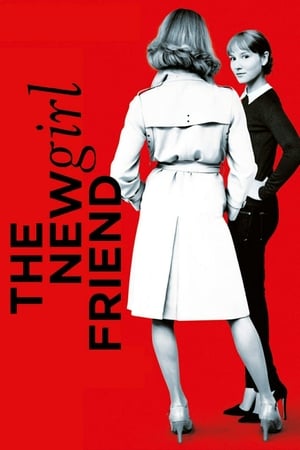 François Ozon is known for the following tv shows: 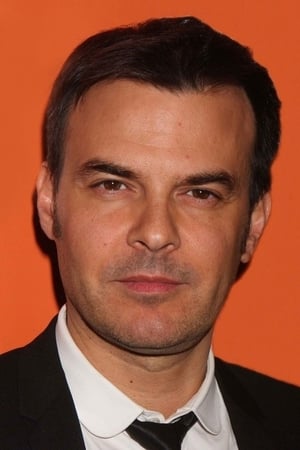 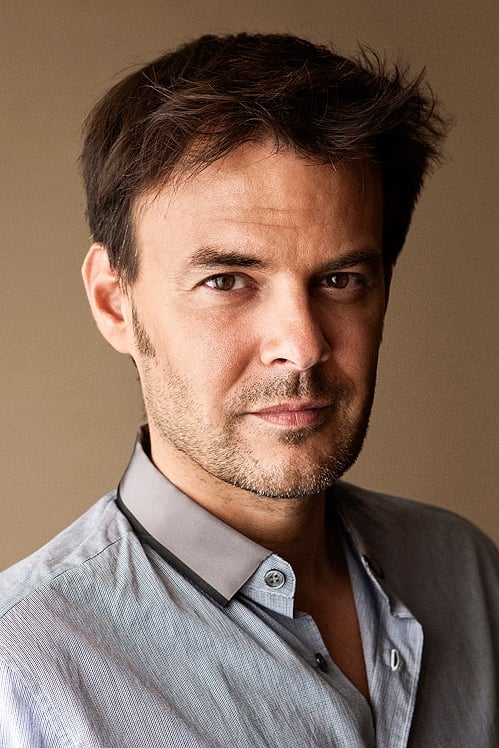 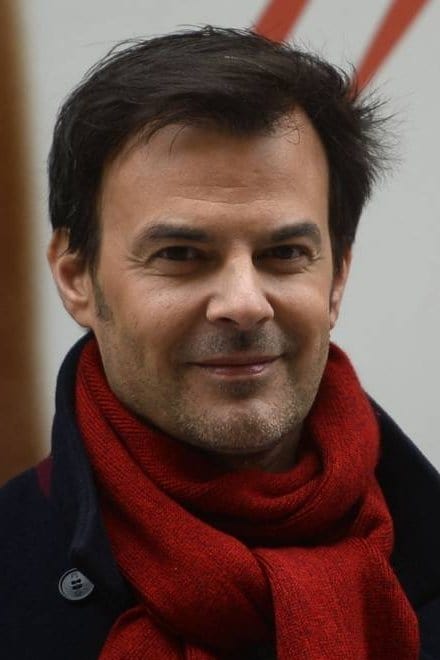 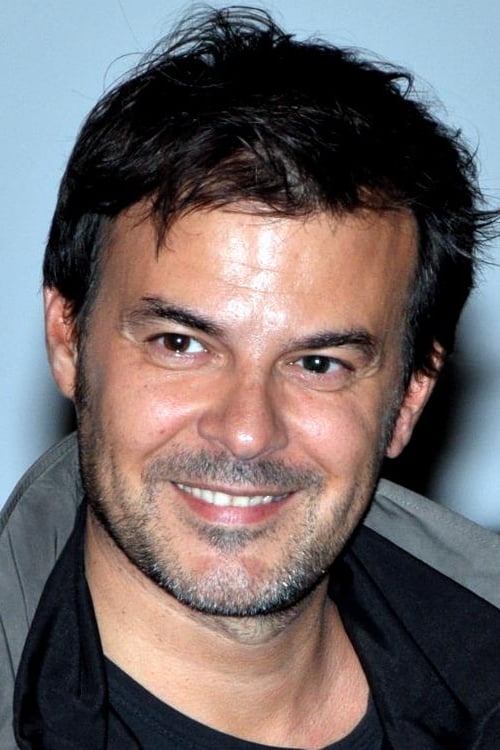 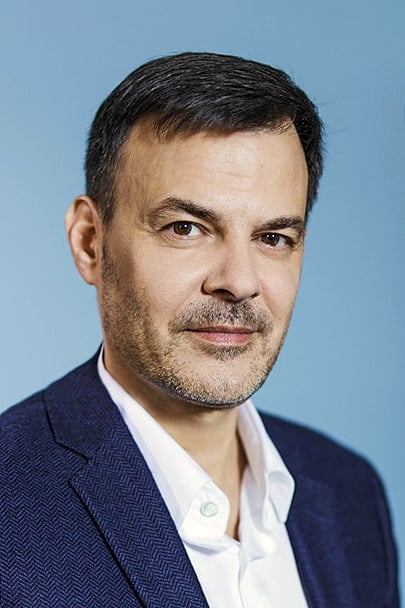