From Wikipedia, the free encyclopedia Michael Henry Pertwee (24 April 1916, Kensington, London – 17 April 1991, Camden, London) was an English playwright and screenwriter. Among his credits were episodes of The Saint, Danger Man, Alfred Hitchcock Presents, B-And-B, Ladies Who Do, Hong Kong and many other films and TV series. He was the brother of Jon Pertwee of Doctor Who fame, the son of Roland Pertwee, a noted screenwriter and actor of the 1910s-1950s, a distant cousin of Bill Pertwee, a noted character actor, and the uncle of actor Sean Pertwee.

Michael Pertwee is known for the following movies: 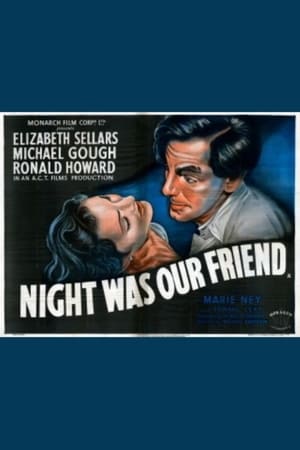 Night Was Our Friend 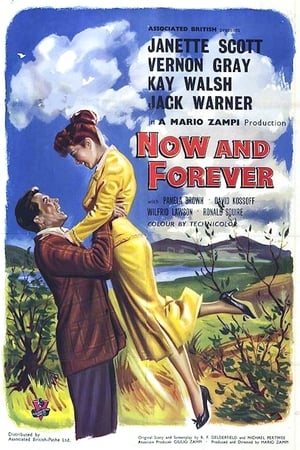 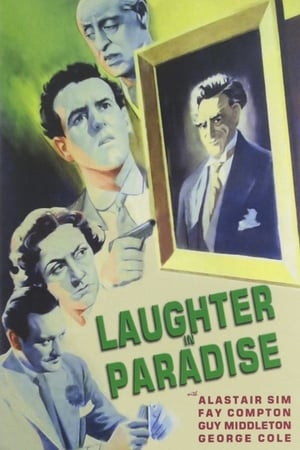