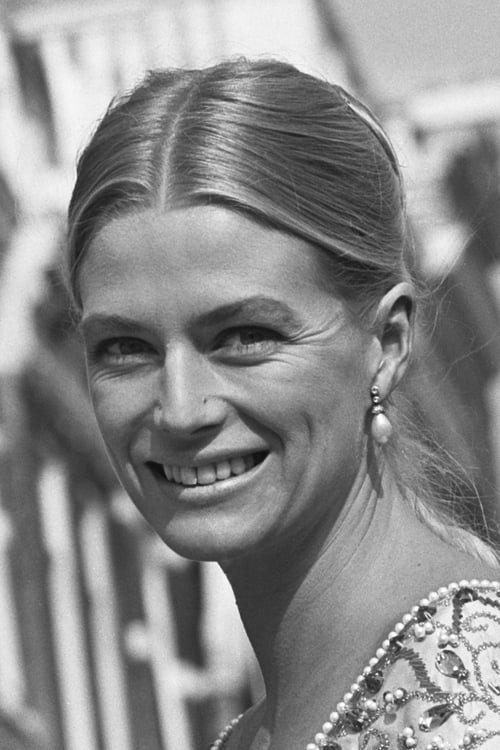 Born Nina Magdelena Møller in Copenhagen, Denmark, she was first a celebrated folk singer in Europe, together with her husband, Baron Frederik van Pallandt. They split up in 1969 and after a brief solo carrier as singer she ended up in Hollywood, appearing in several Robert Altman movies, as well as various TV series. She is also famous as the mistress of hoaxer Clifford Irving, who went to jail when his biography of Howard Hughes proved to be a fake.

Nina van Pallandt is known for the following movies: 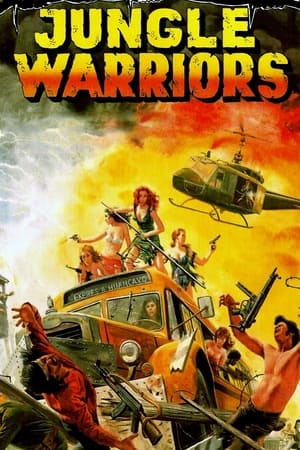 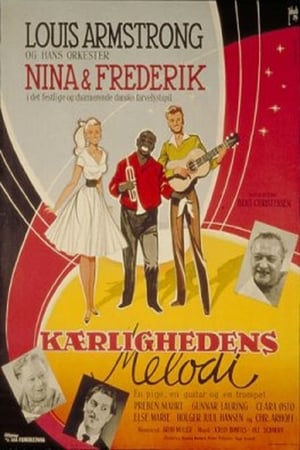 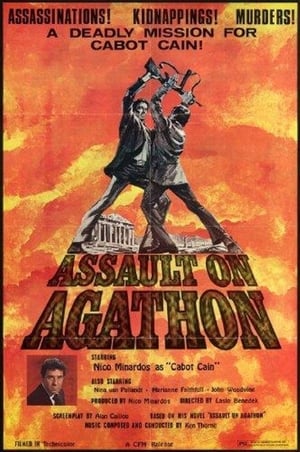 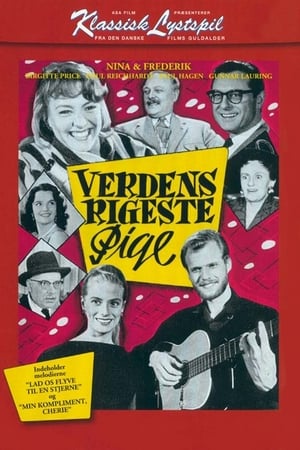 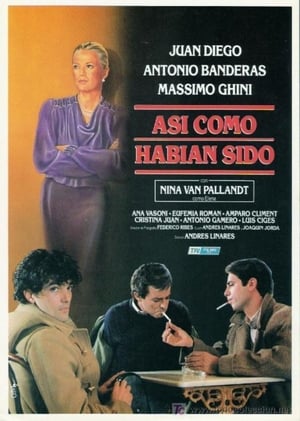 The Way They Were 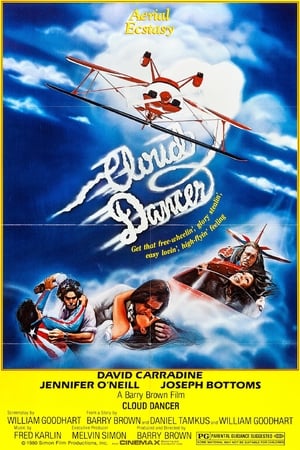 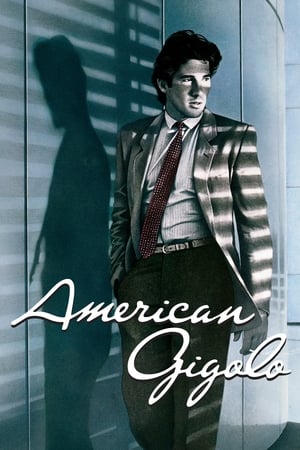 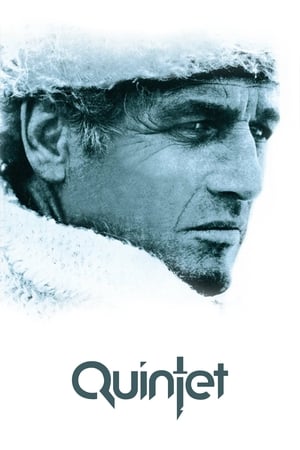 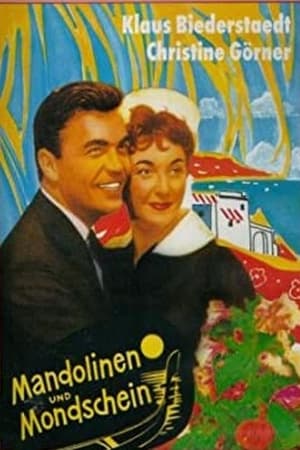 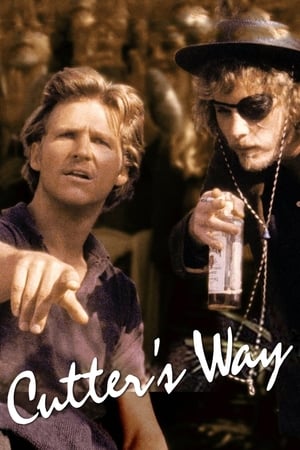 Character : Woman in the Hotel 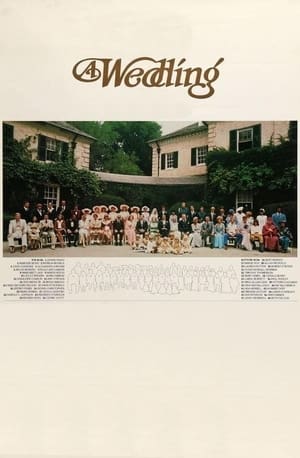 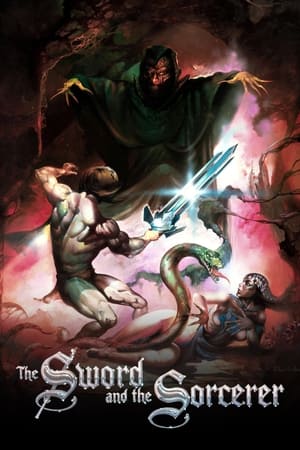 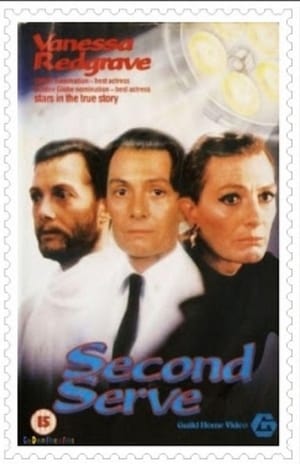 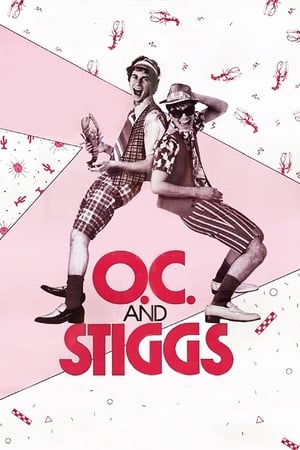 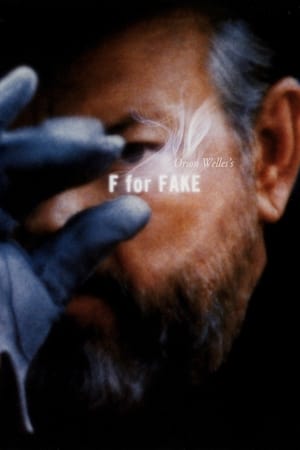 Nina van Pallandt is known for the following tv shows: 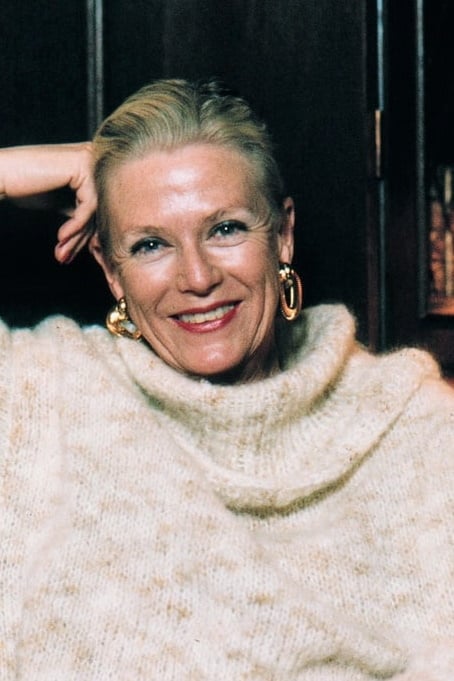 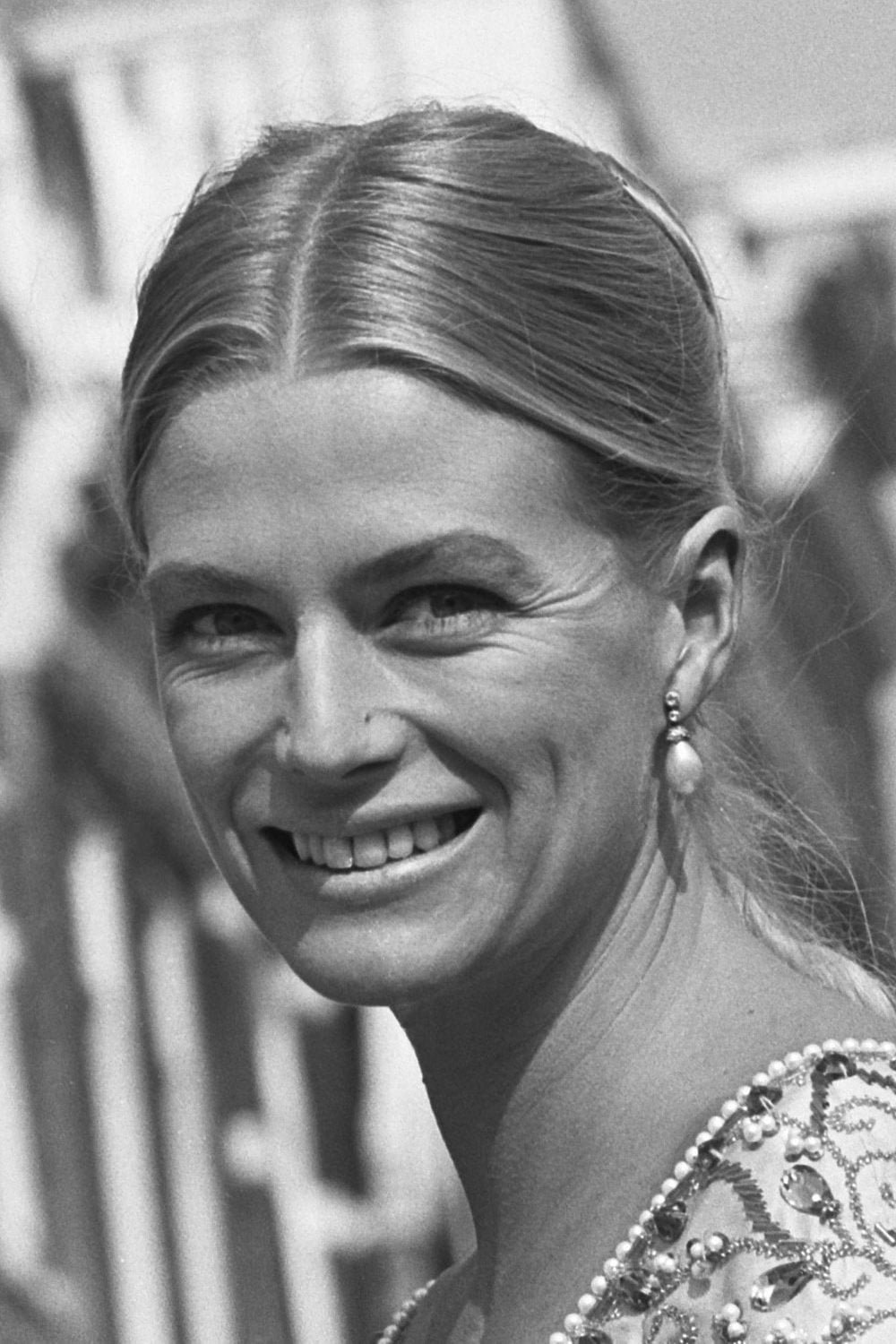