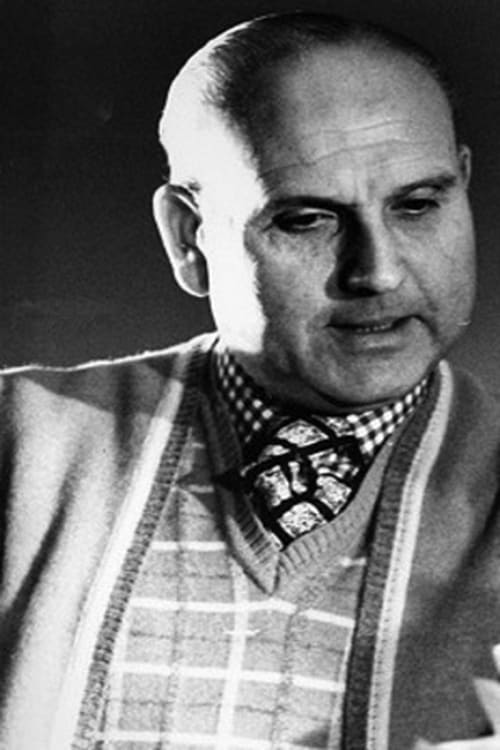 Gerald Thomas (10 December 1920 – 9 November 1993) was an English film director, born in Hull. He began his film career in 1946 as an editor for Two Cities Films at Denham Studios. His editing work included many films directed by his brother, Ralph. Despite a fairly varied early career, Thomas is now almost exclusively remembered as the director of 30 Carry On films, the innuendo-laden and financially hugely-successful British comedy series, produced by Peter Rogers, beginning with Carry On Sergeant in 1958. Description above from the Wikipedia article Gerald Thomas licensed under CC-BY-SA, full list of contributors on Wikipedia.

Gerald Thomas is known for the following movies: 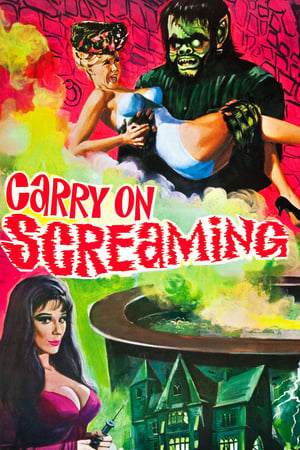 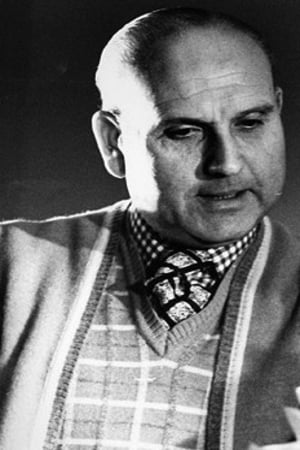