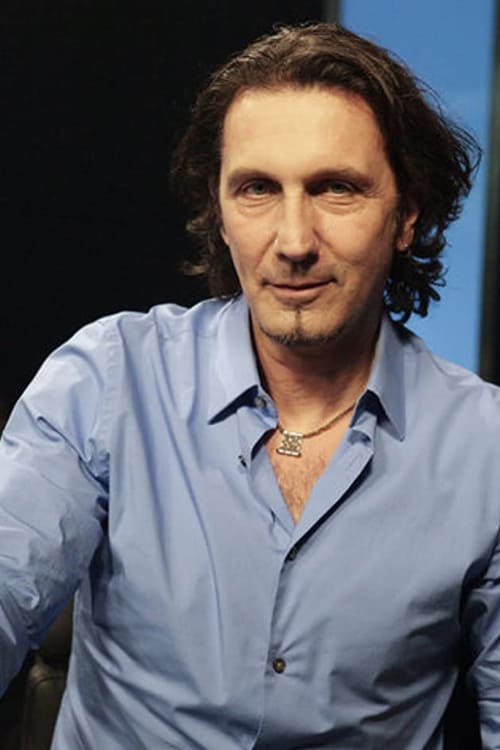 ​From Wikipedia, the free encyclopedia.   Patrick Tatopoulos is a French-Greek production designer, who lives and works in the United States. His designs have appeared in numerous motion pictures, including Pitch Black, Underworld, I, Robot, The Chronicles of Riddick, Independence Day, Bram Stoker's Dracula, Stargate, Spawn, Godzilla, Stuart Little, I Am Legend, 10,000 BC, and Live Free or Die Hard. Description above from the Wikipedia article Patrick Tatopoulos, licensed under CC-BY-SA, full list of contributors on Wikipedia.

Patrick Tatopoulos is known for the following movies:

Analog Hero in a Digital World: Making of 'Live Free or Die Hard' 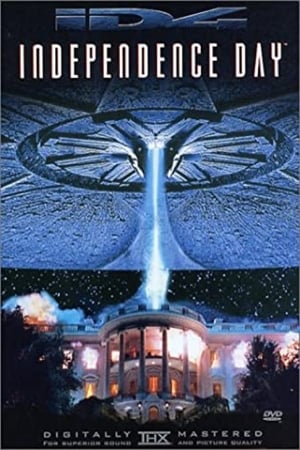 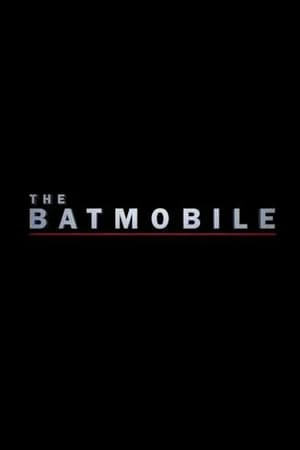 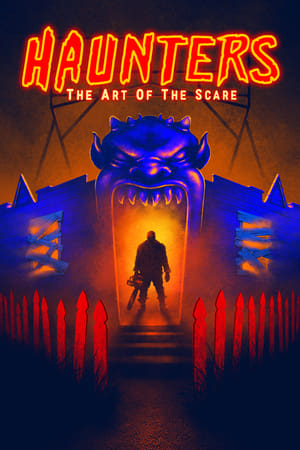 Haunters: The Art of the Scare 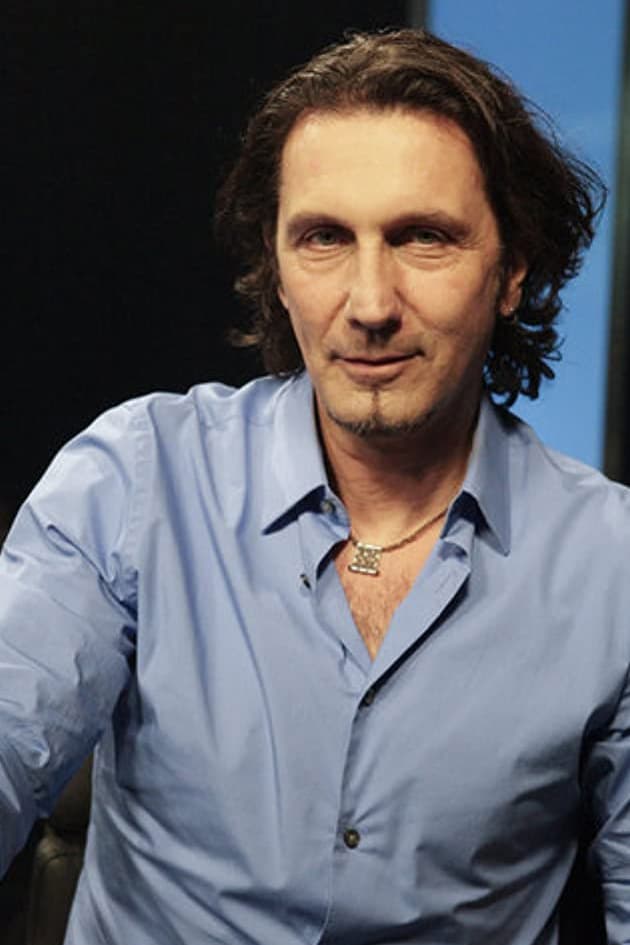