​From Wikipedia, the free encyclopedia.   Alastair Gamble is a Canadian film and television actor currently working in Vancouver, British Columbia. He is one of the lead actors in Ryan Nicholson's 2008 film Gutterballs. Description above from the Wikipedia article Alastair Gamble,  licensed under CC-BY-SA, full list of contributors on Wikipedia.

Alastair Gamble is known for the following movies: 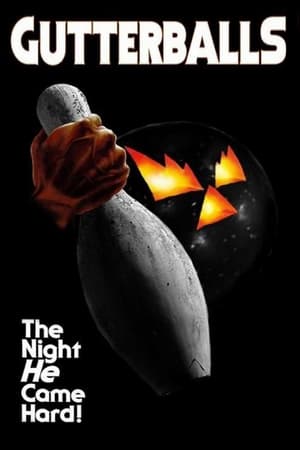 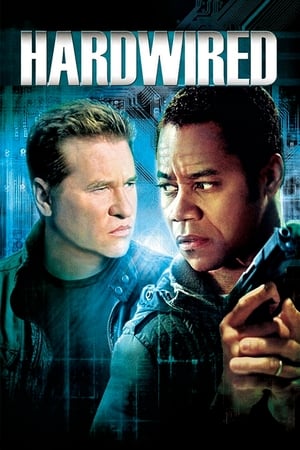 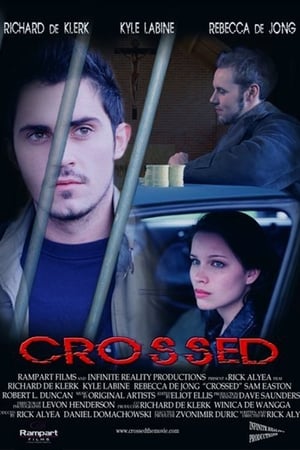 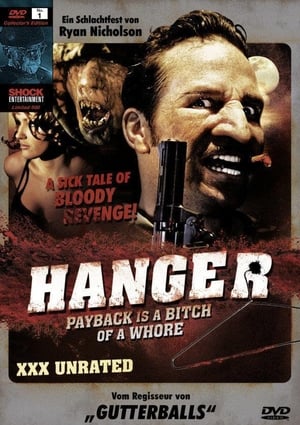 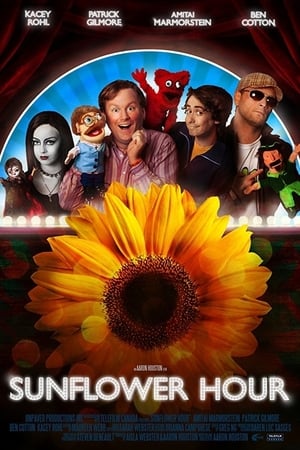