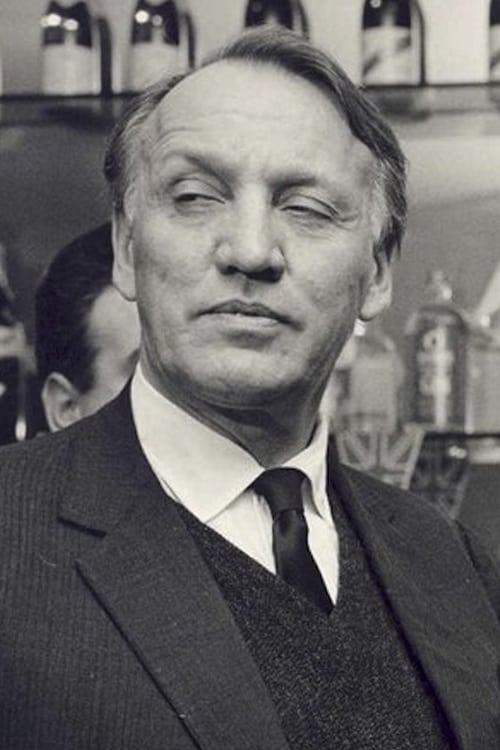 From Wikipedia, the free encyclopedia Joseph Walton Losey III (January 14, 1909, La Crosse, Wisconsin – June 22, 1984, London, England) was an American theater and film director. After studying in Germany with Bertolt Brecht, Losey returned to the United States, eventually making his way to Hollywood. In the 1950s Losey was blacklisted in the United States and moved to Europe, where he made the remainder of his films, mostly in the United Kingdom.

Joseph Losey is known for the following movies: 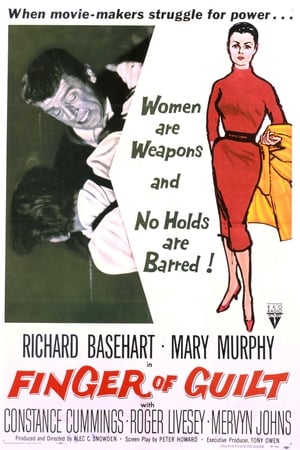 The New Deal for Artists 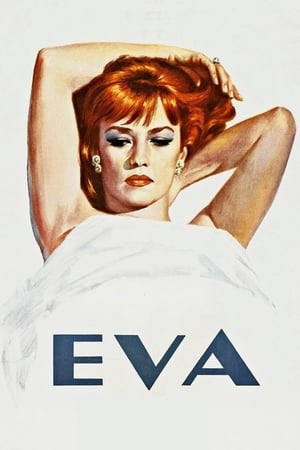 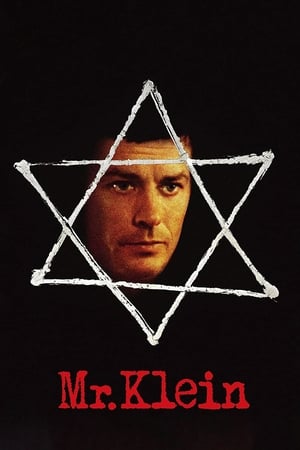 Joseph Losey is known for the following tv shows: 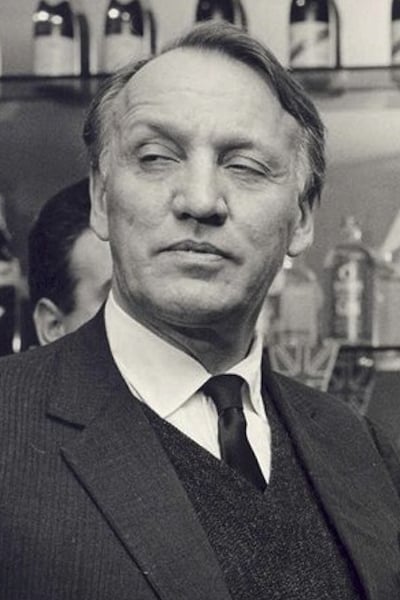