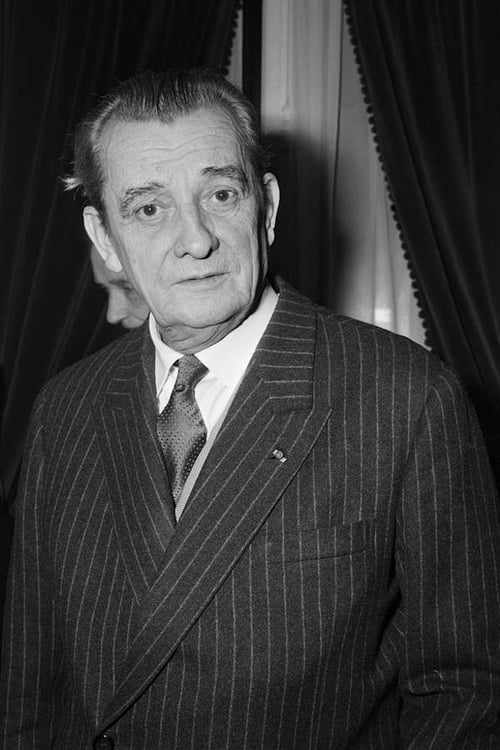 Marcel Paul Pagnol (28 February 1895 – 18 April 1974) was a French novelist, playwright, and filmmaker. Regarded as an auteur, in 1946, he became the first filmmaker elected to the Académie française. Although his work is less fashionable than it once was, Pagnol is still generally regarded as one of France's greatest 20th-century writers and is notable for the fact that he excelled in almost every medium—memoir, novel, drama and film. ... Source: Article "Marcel Pagnol" from Wikipedia in english, licensed under CC-BY-SA 3.0.

Marcel Pagnol is known for the following movies: 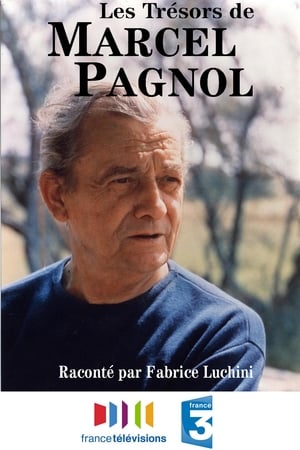 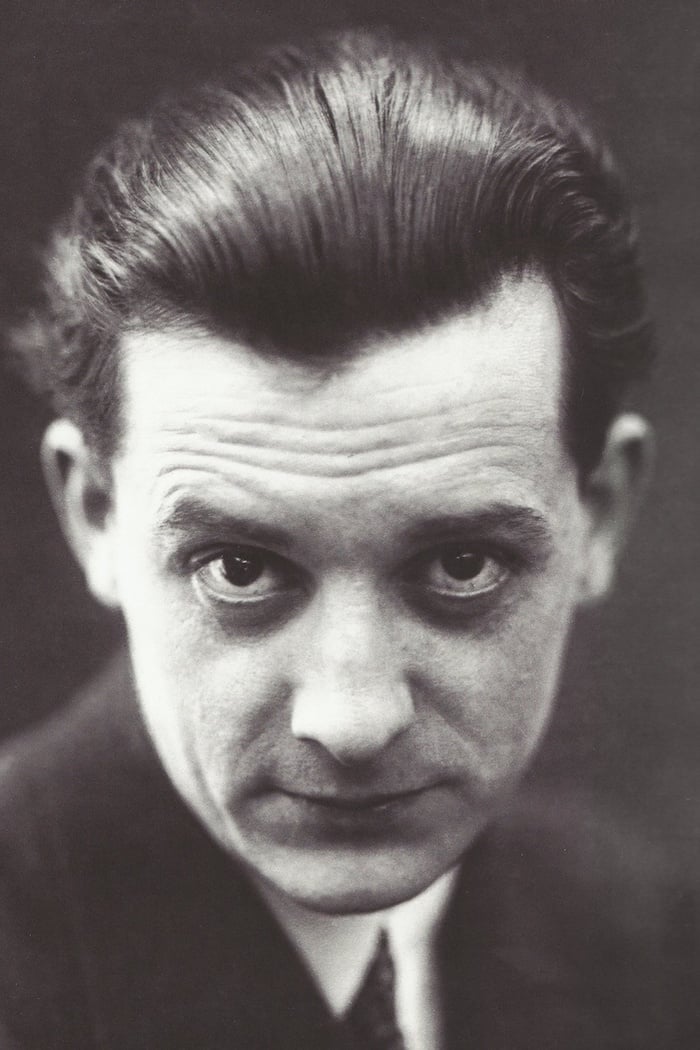 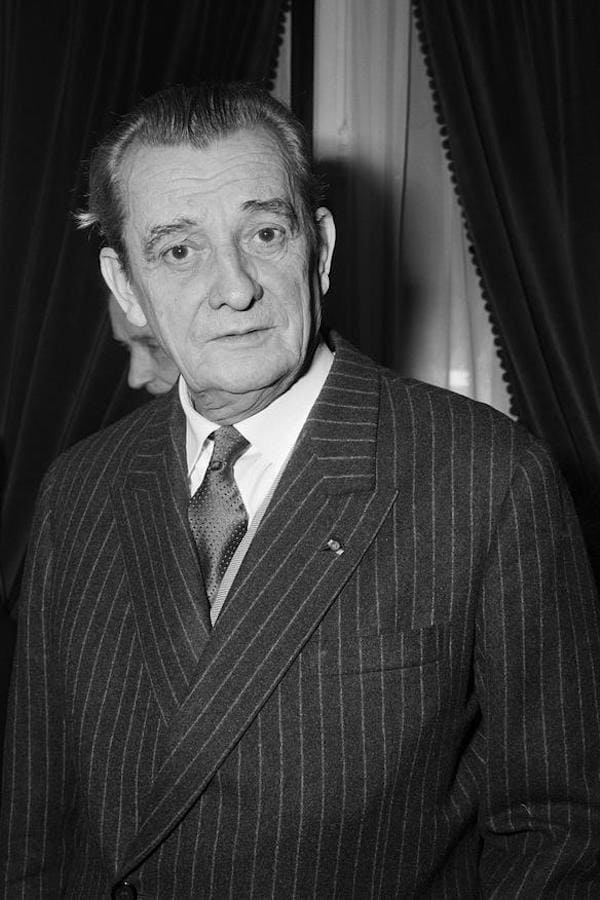 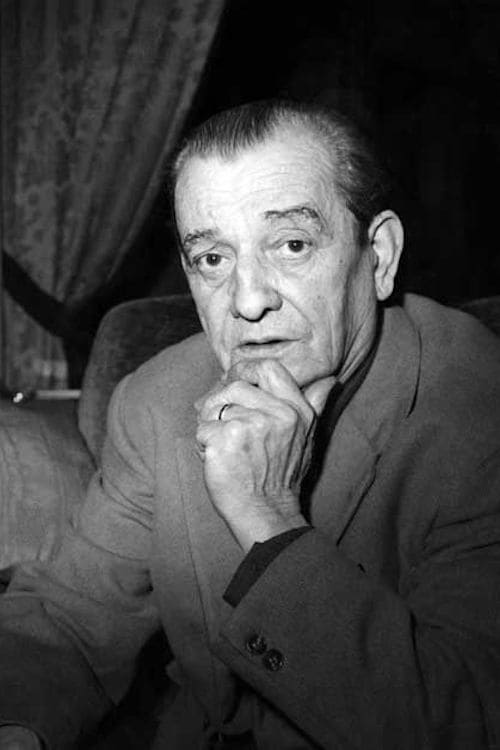