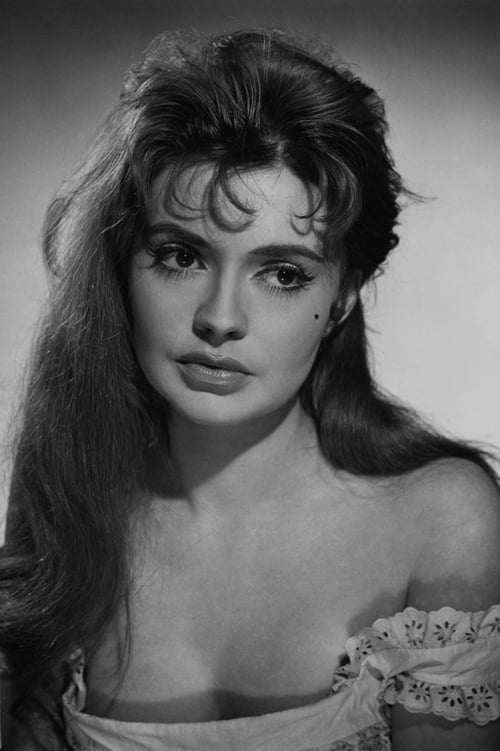 From Wikipedia, the free encyclopedia Yvonne Monlaur (December 15, 1939) is a retired French film actress of the late 1950s and 1960s best known for her roles in the Hammer horror films. Her father's a White Russian count; her mother's a ballet dancer. She starred in the 1958 Italian film Three Strangers in Rome which was amongst Claudia Cardinale's earliest films and in 1960 in the horror film Circus of Horrors alongside prominent actors in British film such as Anton Diffring and Donald Pleasence. In 1960, she also starred in the Hammer horror film The Brides of Dracula alongside other noted British actors of the day Peter Cushing and Freda Jackson and in The Terror of the Tongs (1961) with Christopher Lee. Monlaur screentested for the role of Domino Derval in the 1965 James Bond film Thunderball. The role eventually went to another French actress, Claudine Auger. After a string of German and Italian films, Monlaur left films to return to Paris. Now she continues to live there. Of late she has attended a few film conventions, which have included salutes to Hammer films. Description above from the Wikipedia article Yvonne Monlaur, licensed under CC-BY-SA, full list of contributors on Wikipedia. ​

Yvonne Monlaur is known for the following movies: 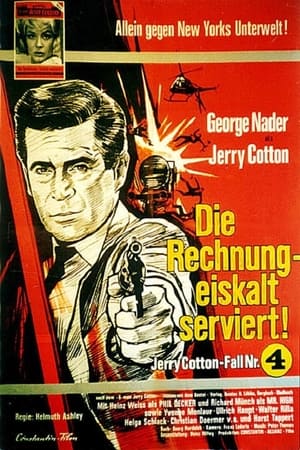 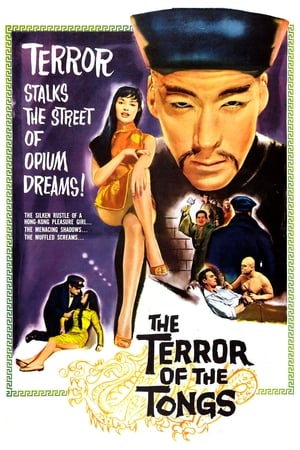 The Terror of the Tongs 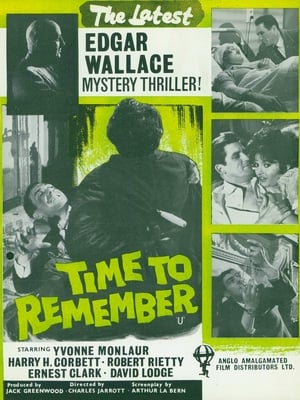 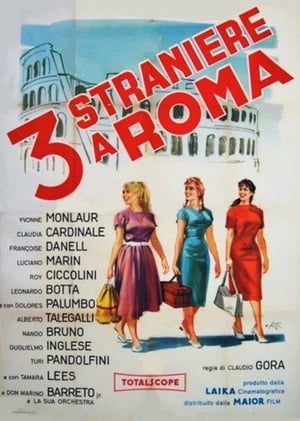 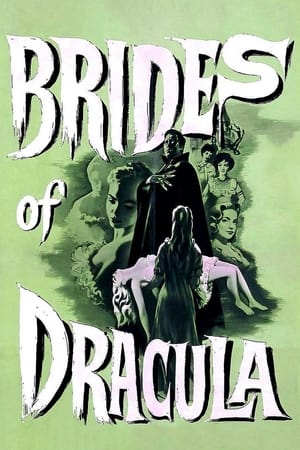 The Brides of Dracula 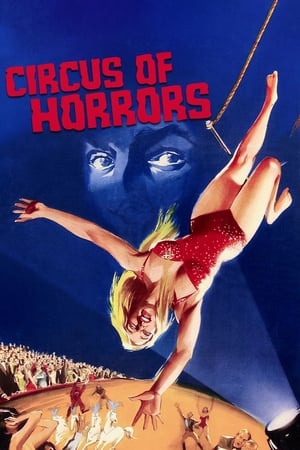 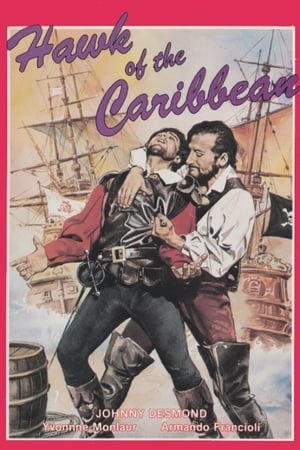 The Hawk of the Caribbean 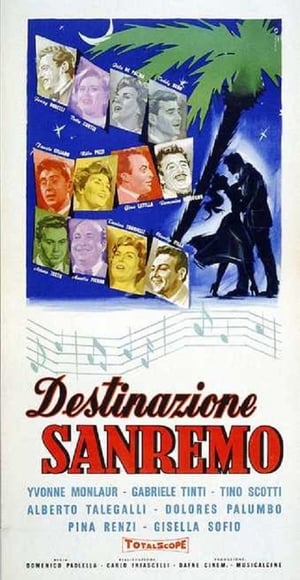 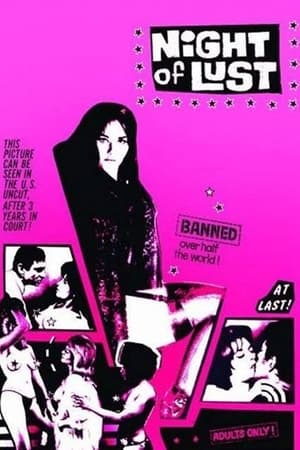 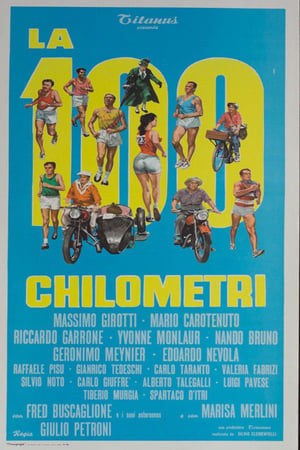 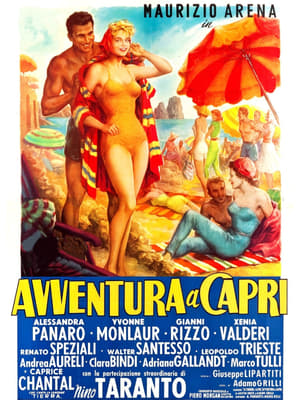 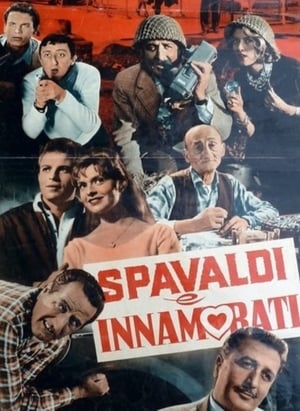 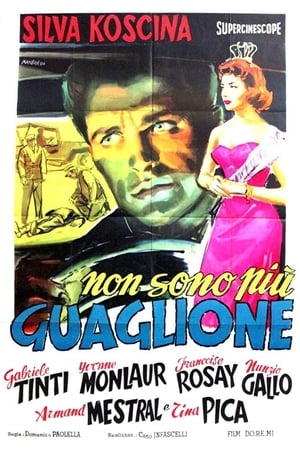 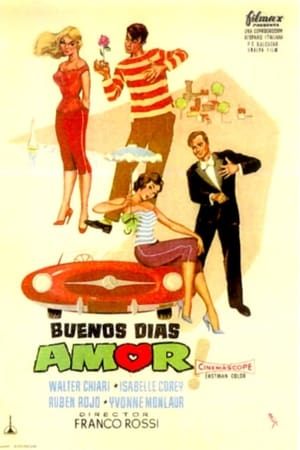 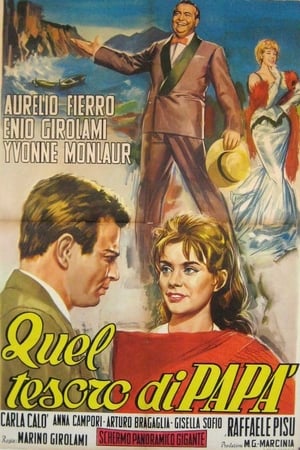 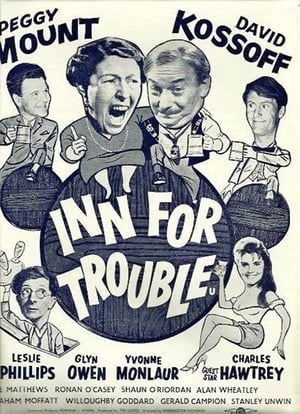 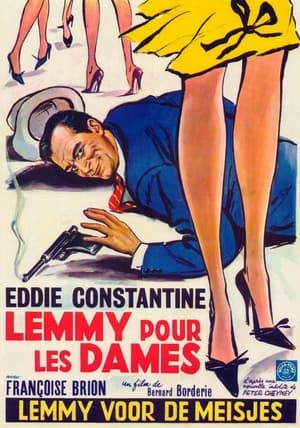 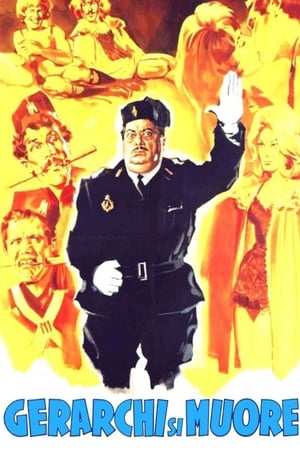 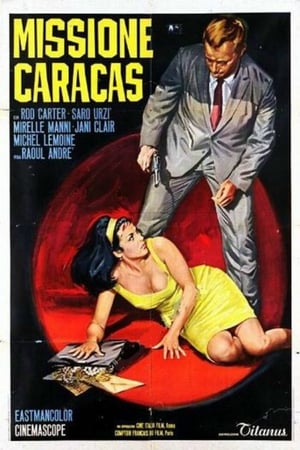 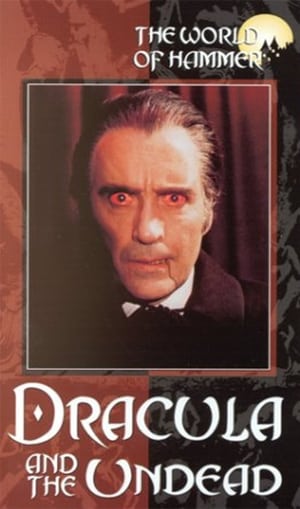 The World of Hammer: Dracula and the Undead 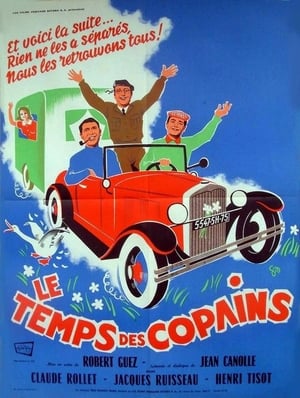 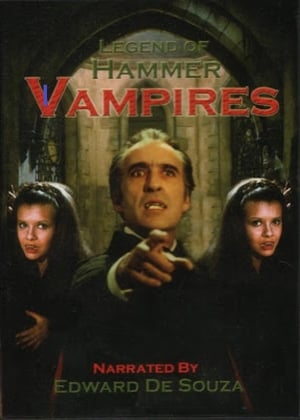 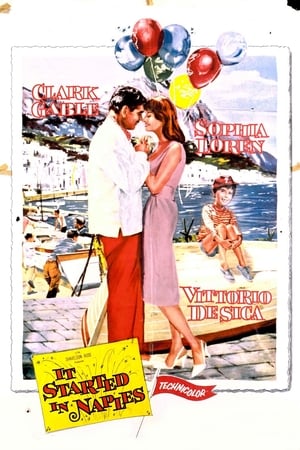 It Started in Naples

Yvonne Monlaur is known for the following tv shows: 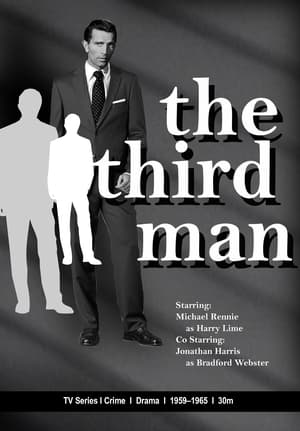 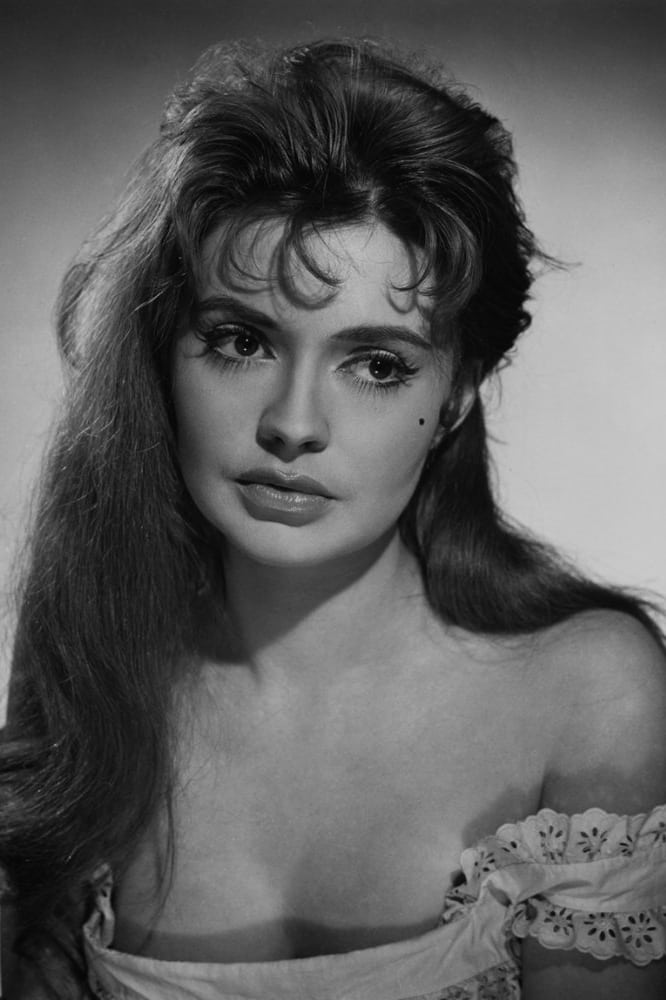