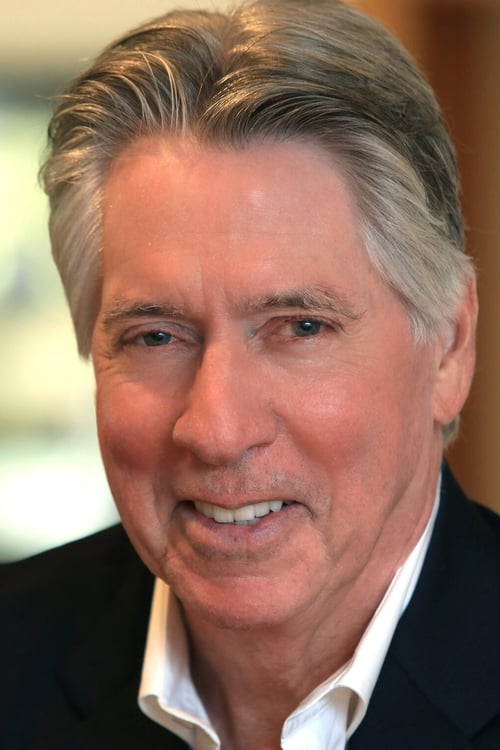 Alan Anthony Silvestri is an American composer and conductor known for his film and television scores. Silvestri is known for scoring MCU's Captain America: The First Avenger, The Avengers, Avengers: Infinity War, and Avengers: Endgame. He has frequently collaborated with director Robert Zemeckis, scoring such films as the Back to the Future trilogy, Who Framed Roger Rabbit, Cast Away, and Forrest Gump. He is a two-time Academy Award and Golden Globe Award nominee, and a three-time Saturn Award and Primetime Emmy Award recipient.

Alan Silvestri is known for the following movies: 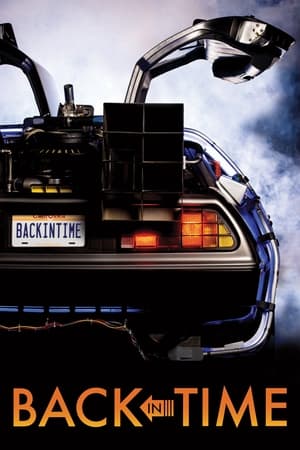 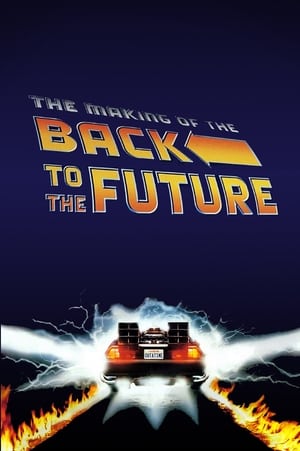 The Making of Back to the Future 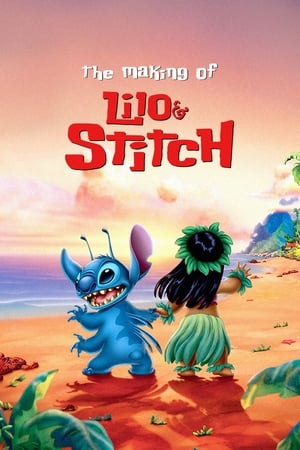 The Story Room: The Making of 'Lilo & Stitch' 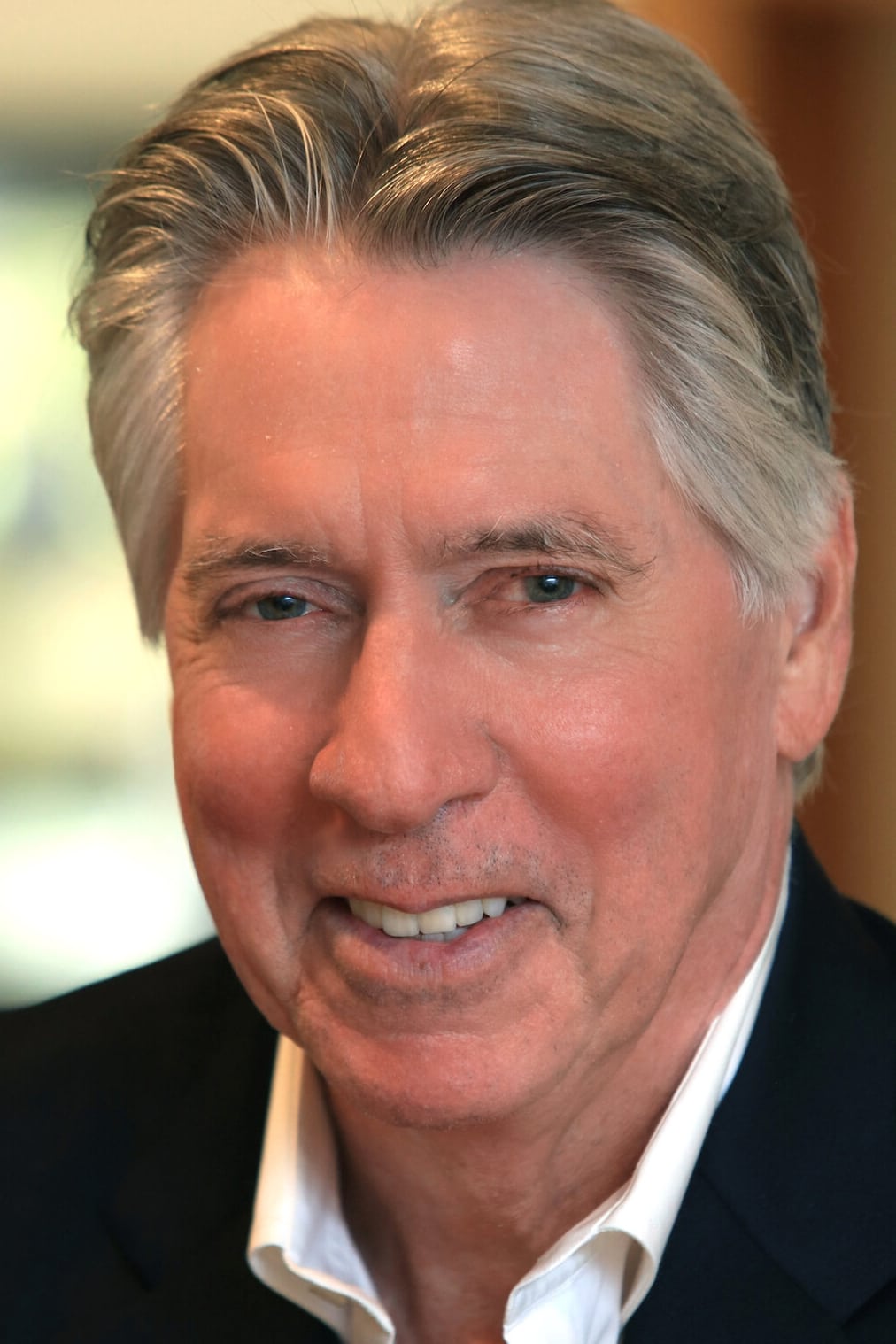 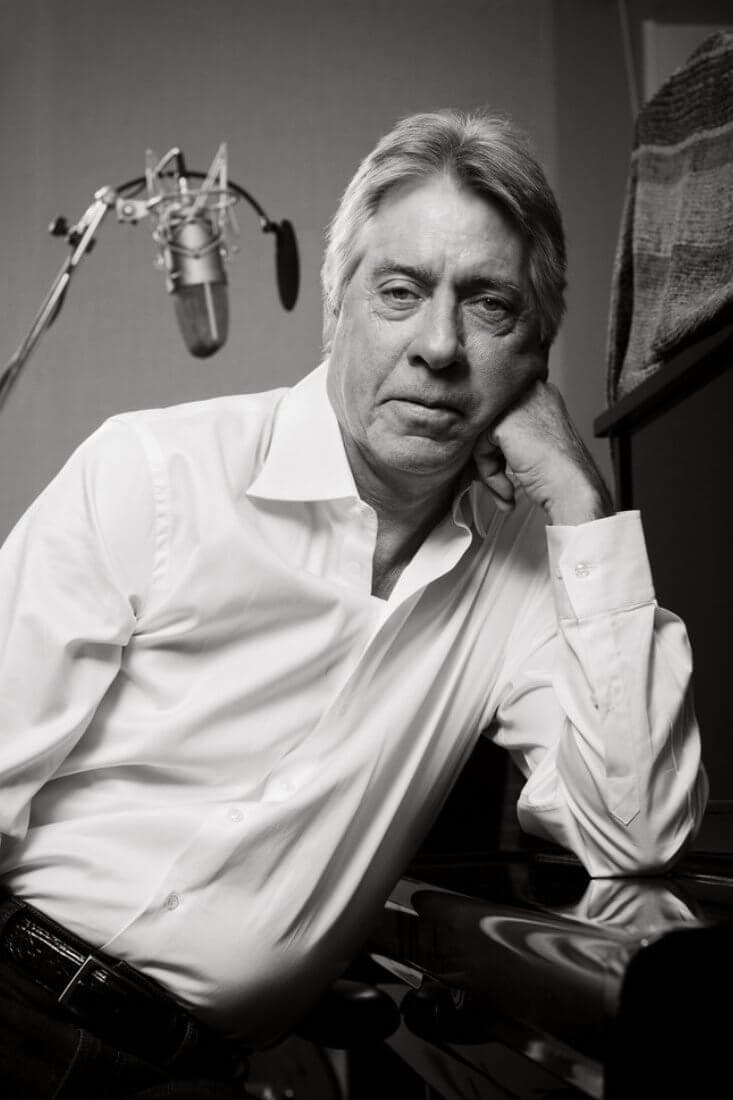