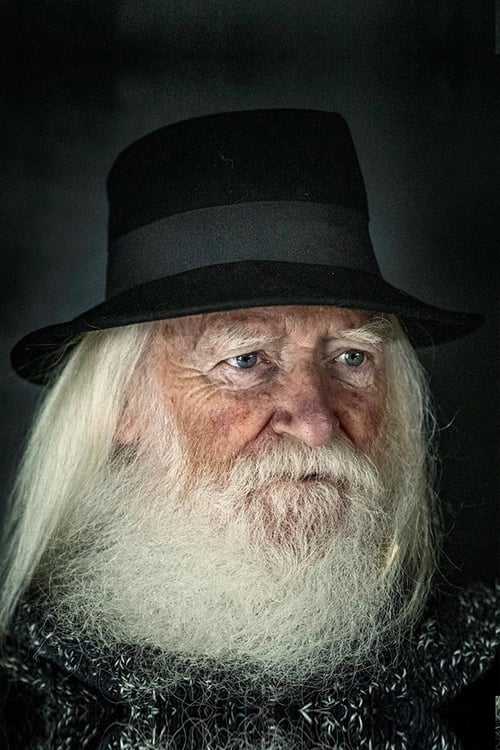 Sean Derry is an Irish actor known for playing the character of Muiredach in The Rock in the Sea. His many talents extend to theatre acting, traditional folk singing and playing Irish musical instruments. He also starred in Game of Thrones as an extra and 'The Blue Bus' short video which recorded his real life travels.

Sean Derry is known for the following movies: 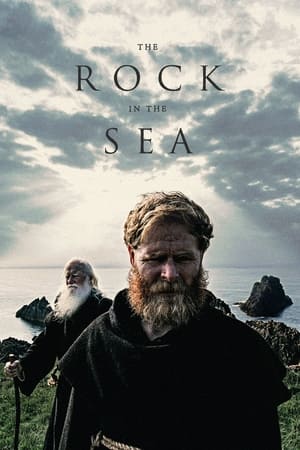 The Rock in the Sea 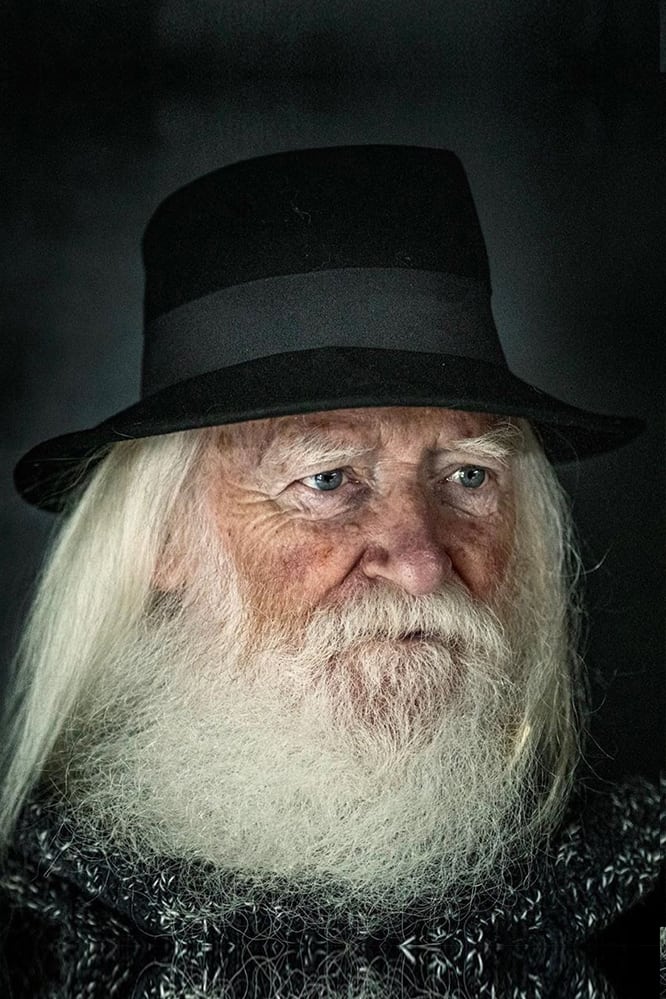