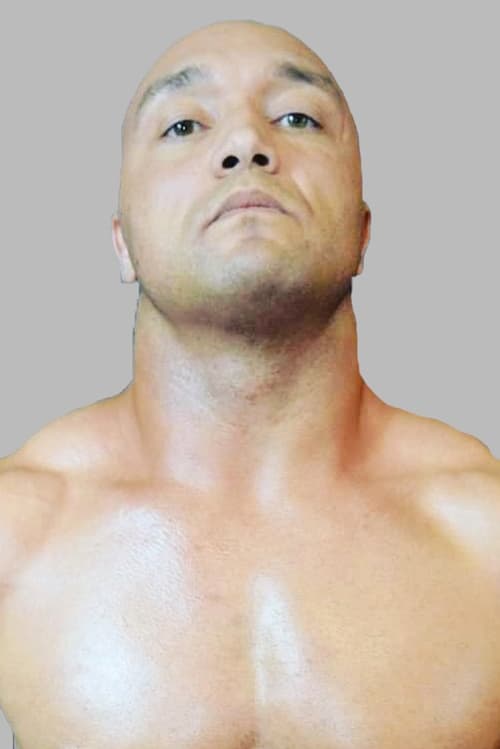 Edward Walker is an American professional wrestler, currently wrestling under the ring name Vordell Walker. He is perhaps best known for his work in Ring of Honor, Total Nonstop Action Wrestling and Pro Wrestling Extreme (PWX). In 2004 Walker wrestled two matches for TNA Xplosion both in losing efforts to 3 Live Kru, and Hector Garza. Throughout 2004 and 2005 Walker wrestled in NWA Florida and NWA Spinebuster competing against the likes of Tony Mamaluke, Matt Sydal, Billy Fives, Chris Sabin, and Homicide. He also competed in Full Impact Pro feuding with Jared Steel until mid-2005, he also competed in Ring of Honor, Georgia Championship Wrestling and Southern Championship Wrestling in 2005. In 2005, Walker was involved in an altercation with veteran wrestler Rick Steiner. Steiner, known to be somewhat of a bully in the ring, attempted to take liberties on the much younger Walker, but Walker, well-trained in mixed martial arts, would have none of it and brutally roughed up Steiner in what quickly became a shoot fight. He wrestled a few matches in early 2006 until having reconstructive knee surgery in April. Walker defeated Kenny King in his return match at SCW Season's Beatings on December 2 of 2006. In early 2007 Walker wrestled for AWA World 1 South, Dropkick Pro Wrestling, Showtime All-Star Wrestling, and Rampage Pro Wrestling. In early 2009 he competed against Ricky Steamboat, Jr. for the NWA Charlotte promotion. On November 19, 2010 Walker debuted in the NWA Coastal wrestling federation to take on Bronco International. On December 12, 2010 Walker wrestled NWA World Heavyweight Champion "Scrap Iron" Adam Pearce for NWA Gulf Coast. On December 14, 2010 Walker was 1 of 8 wrestlers trying to become the first NWA Ring Warriors Grand Champion. Next, Walker wrestled for Pro Wrestling Xtreme at the National Guard Armory in Orlando, Florida. On January 28, 2012, Walker defeated Too Cold Scorpio to become the number 1 contender for the vacant Heavyweight Championship later that night. Walker lost in the Heavyweight championship match to Steve Corino. On April 28, 2012, Walker defeated Jon Davis.[5] On July 28, 2012, Walker competed against his two previous vanquished opponents, Too Cold Scorpio and Jon Davis in a 60 Minute Iron Man Match. Walker was a part of the 17th annual ECWA Super 8 tournament in Newark, Delaware, on April 13, 2013. Walker defeated UFC/MMA legend Dan "The Beast" Severn on a Traditional Championship Wrestling event on September 6, 2013. As of 2018, Walker continues to wrestle for various Louisiana-based independent wrestling promotions, including Pro Wrestling 225, where he recently issued a challenge to champion "Mad Dog" Gil Gracie. He recently had a tryout with WWE NXT but was not offered a contract. Walker continues to be regarded as one of the stiffest competitors in the business. Walker graduated from a technical school with a degree in marketing. He also has a background in amateur wrestling and various forms of martial arts, such as judo, taekwondo and jujutsu.

Edward Walker is known for the following movies: 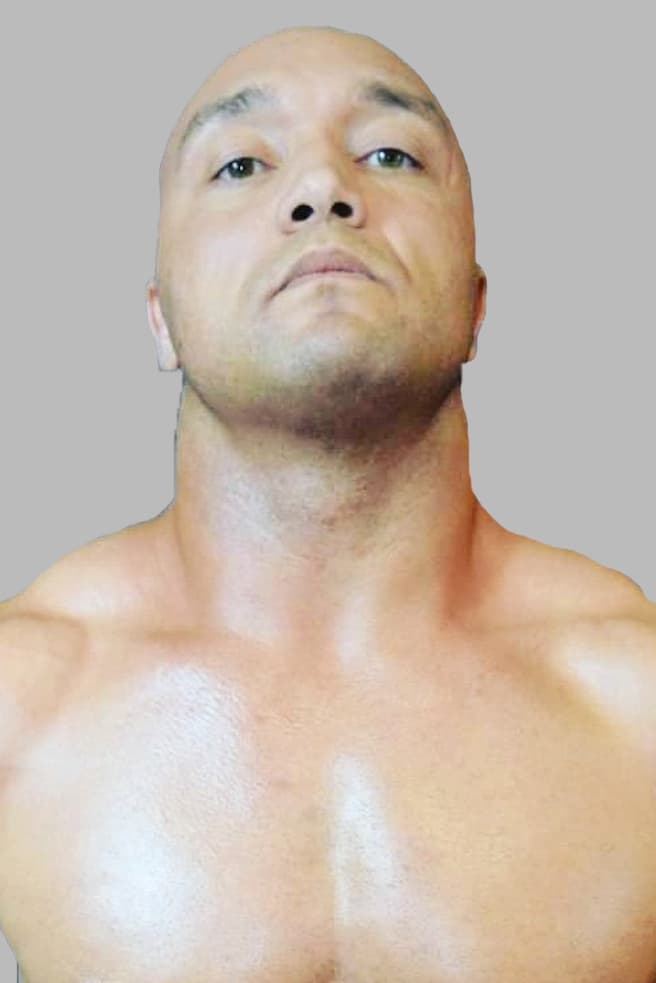