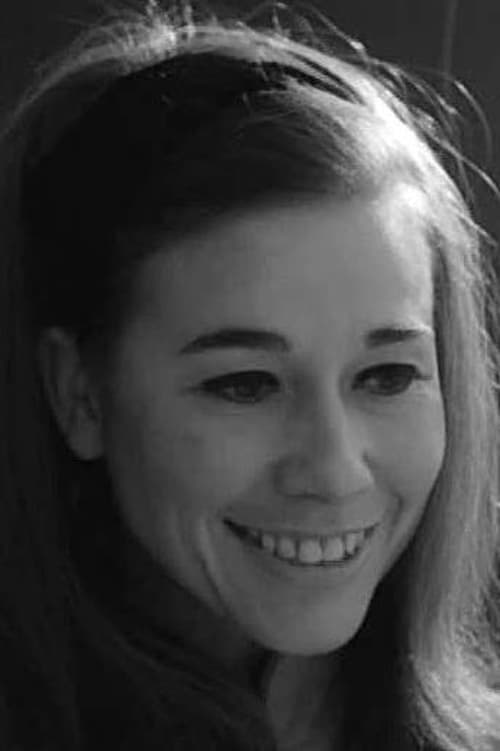 From Wikipedia, the free encyclopedia. Janet Banzet (who often used the stage name of "Marie Brent" and several other names) was a Texas born actress who was in many sexploitation films of the late 1960s and early 1970s[3] She starred in several provocatively titled films directed by Michael Findlay and Joseph W. Sarno. In 1970 she was in The Party at Kitty and Stud's better known under the title Italian Stallion which is Sylvester Stallone's first film. Description above from the Wikipedia article Janet Banzet, licensed under CC-BY-SA, full list of contributors on Wikipedia

Janet Banzet is known for the following movies: 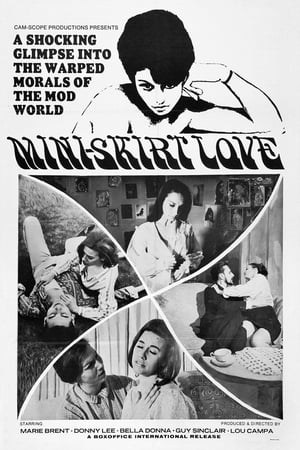 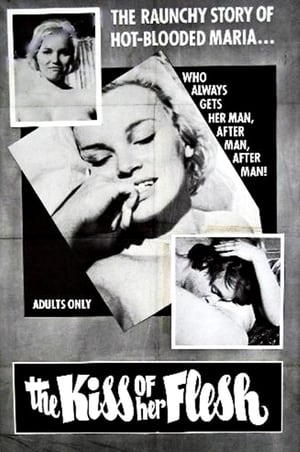 The Kiss of Her Flesh

Teach Me How to Do It 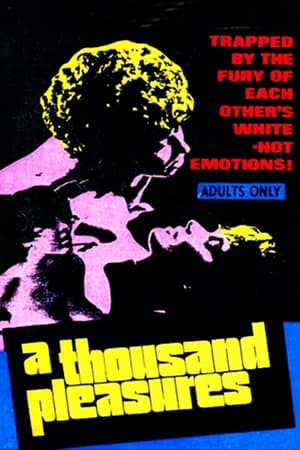 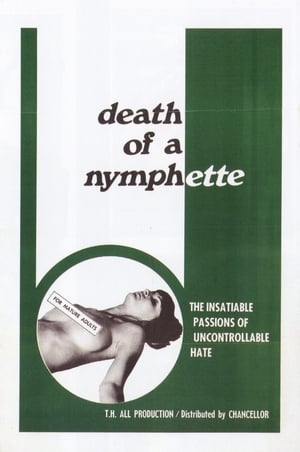 Death of a Nymphette 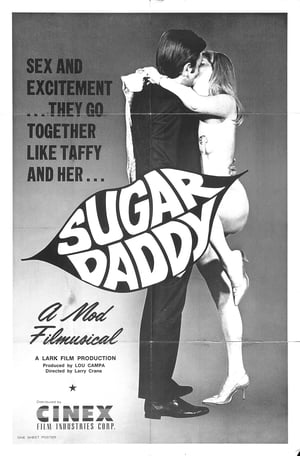 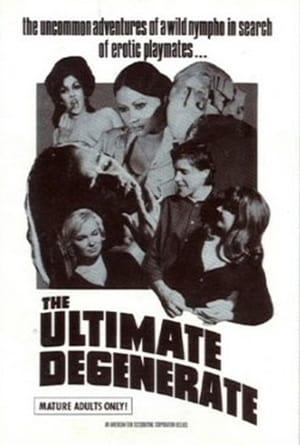 Diary of a Swinger 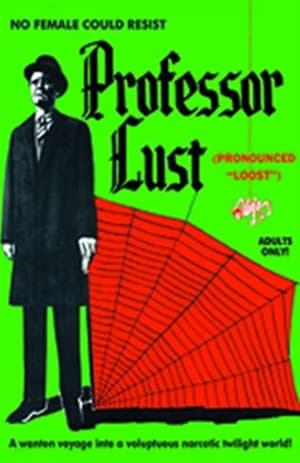 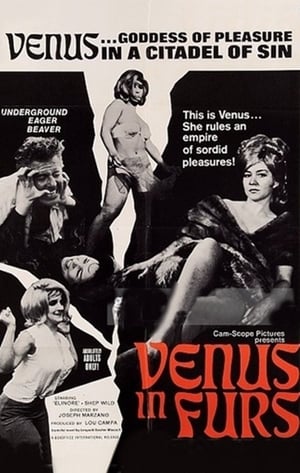 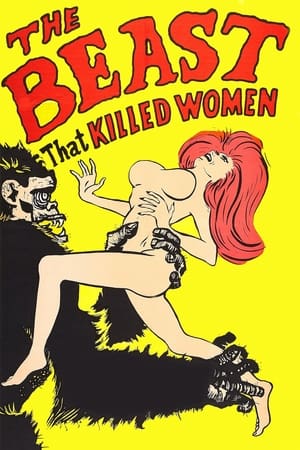 The Beast That Killed Women 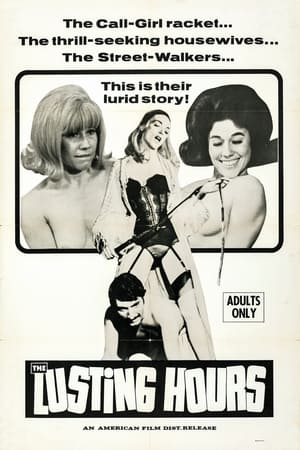 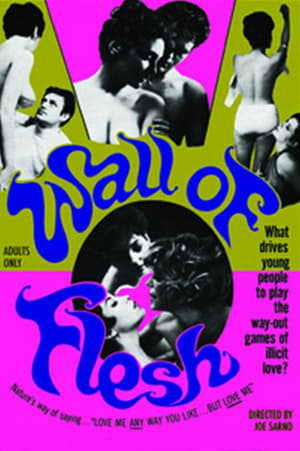 The Wall of Flesh 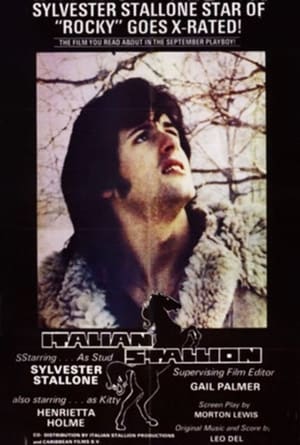 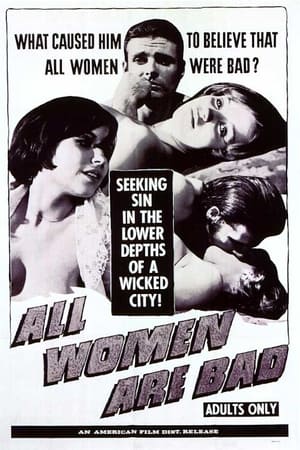 All Women Are Bad 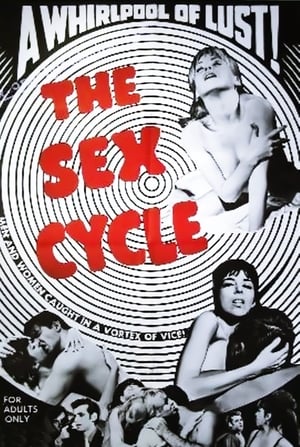 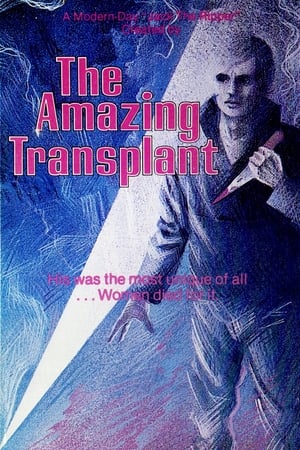 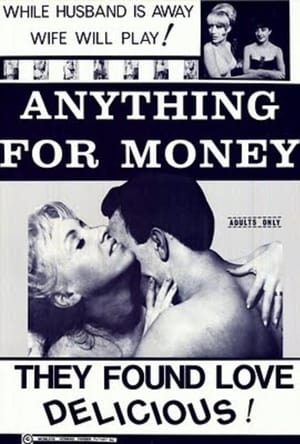 Is There Sex After Death? 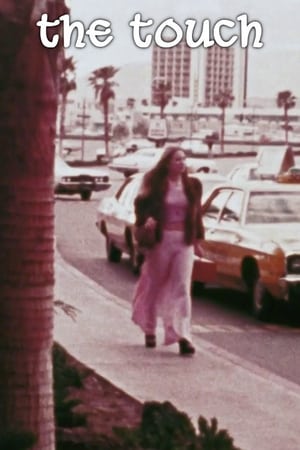 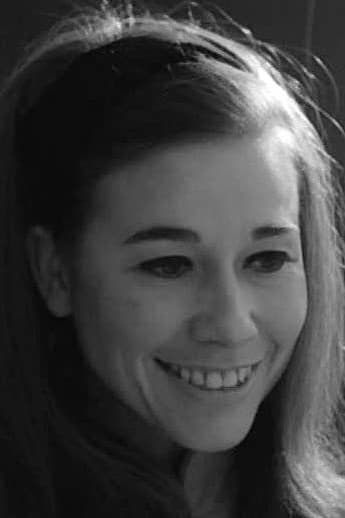