Claude de Givray is known for the following movies: 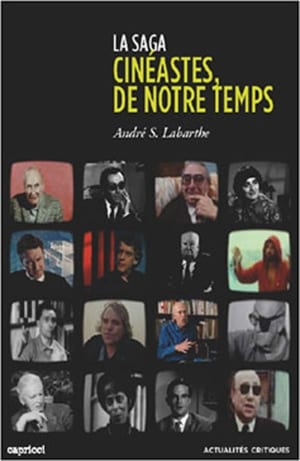 Filmmakers of Our Time: François Truffaut or the Critical Spirit 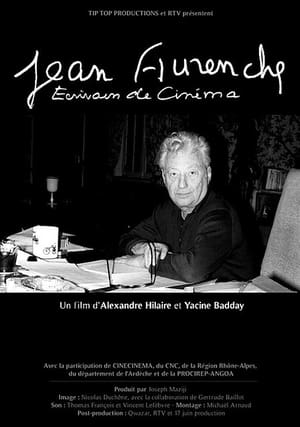 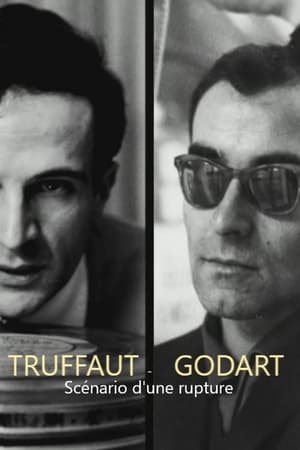 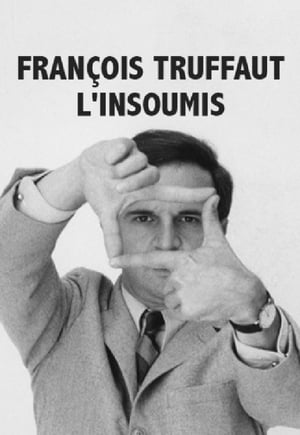 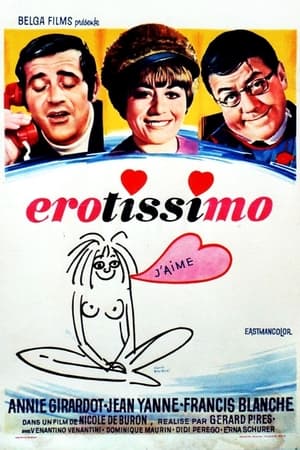