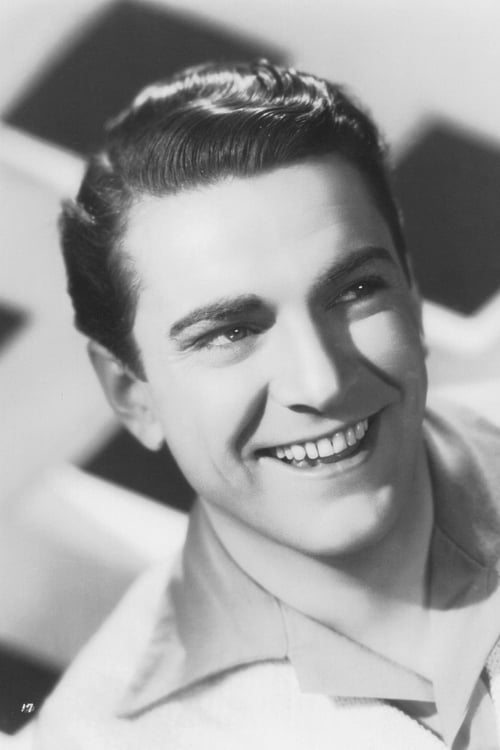 From Wikipedia, the free encyclopedia. Robert Wilcox (May 19, 1910, Rochester, New York – June 11, 1955, New York City), was a U.S. movie actor of the 1930s and 40s. His career began in earnest in 1936 after being discovered doing a summer-stock production of The Petrified Forest. He was married twice, first to Florence Rice in 1937, and then later to Diana Barrymore in 1950. He is perhaps best known for playing Bob Wayne and his alter ego, The Copperhead in the 1940 movie serial Mysterious Doctor Satan. Wilcox died of a heart attack on June 11, 1955. He was 45 years old. He is buried at Riverside Cemetery in Rochester, New York. Description above from the Wikipedia article Robert Wilcox (actor), licensed under CC-BY-SA, full list of contributors on Wikipedia.

Robert Wilcox is known for the following movies: 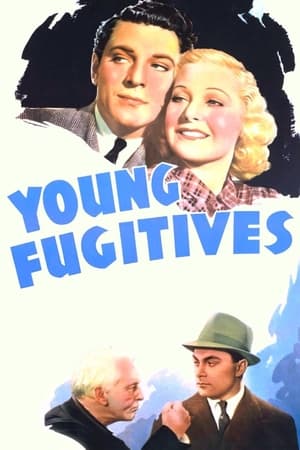 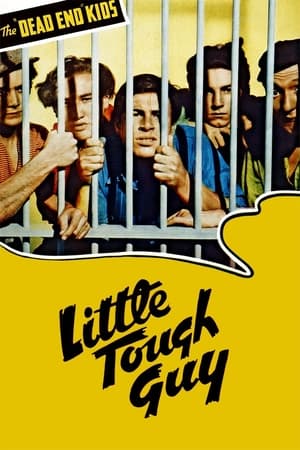 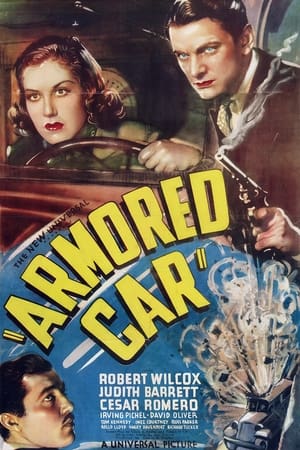 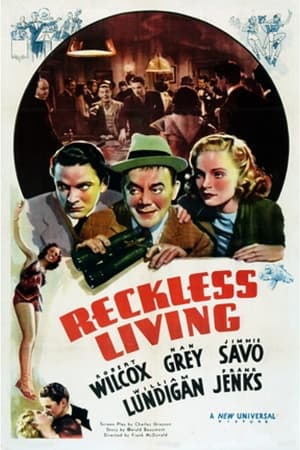 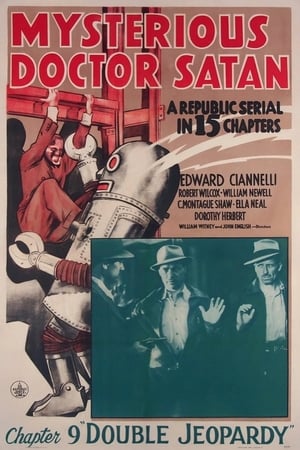 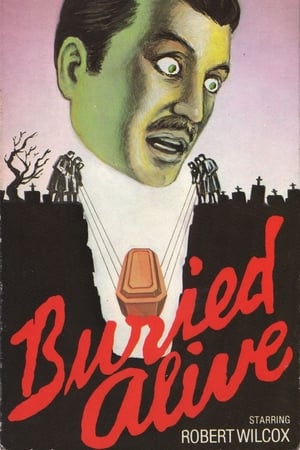 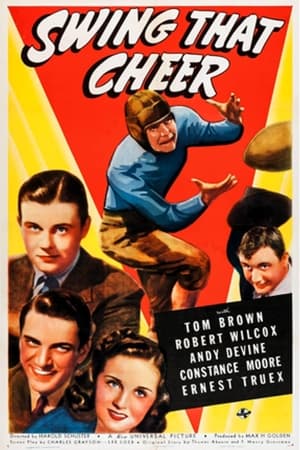 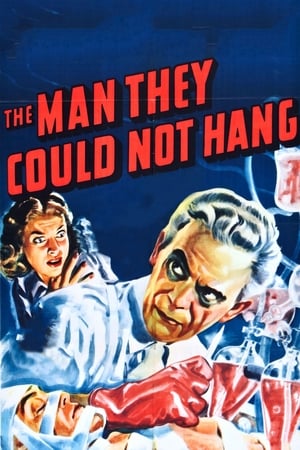 The Man They Could Not Hang 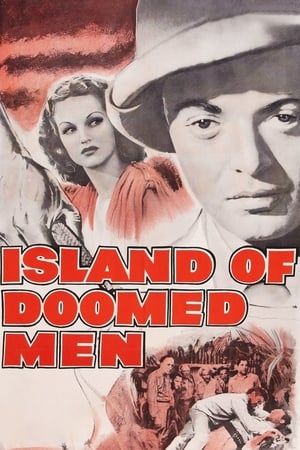 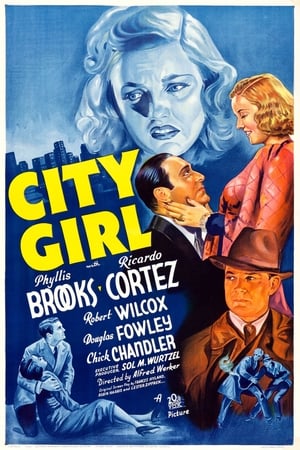 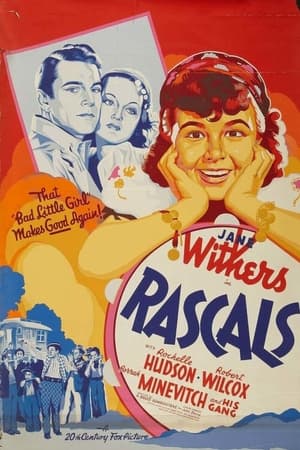 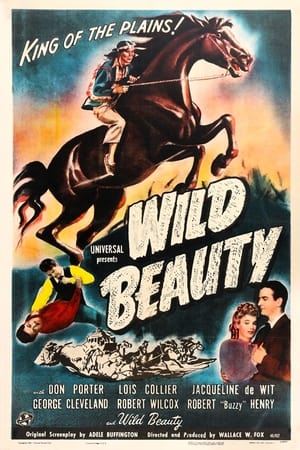 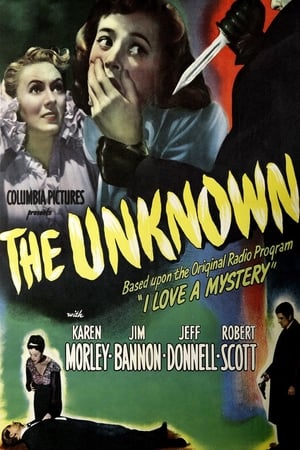 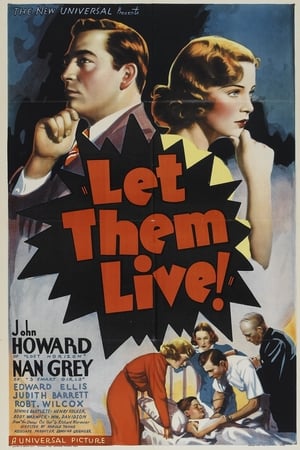 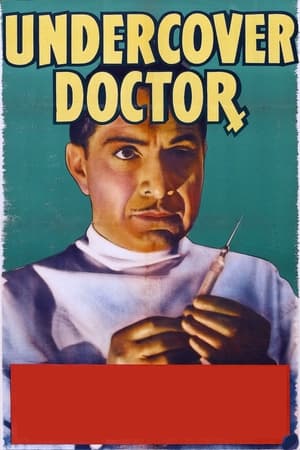 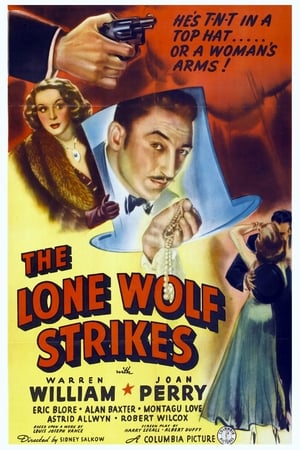 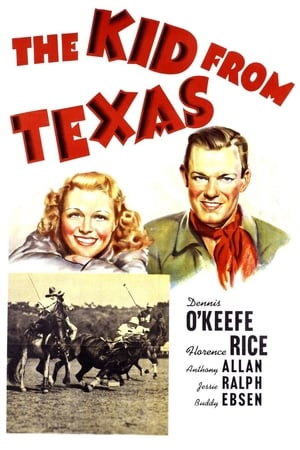 The Kid From Texas 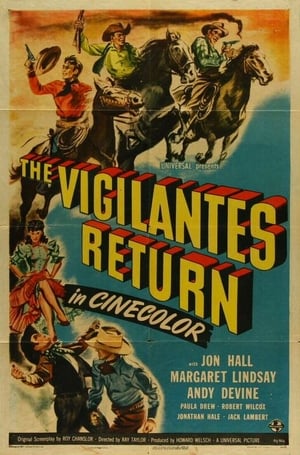 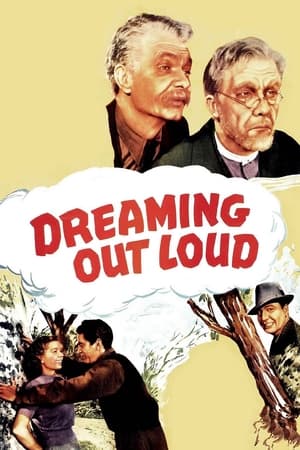 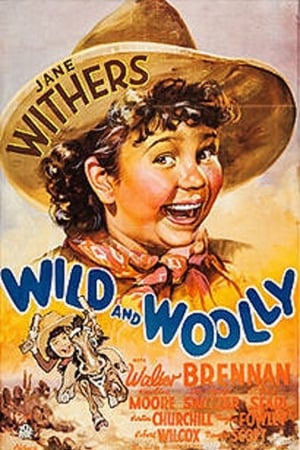 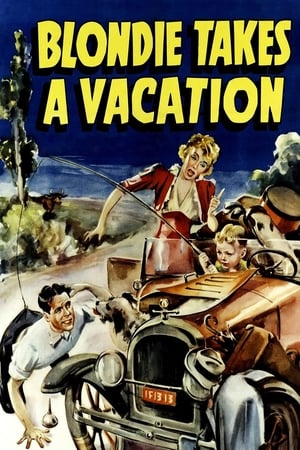 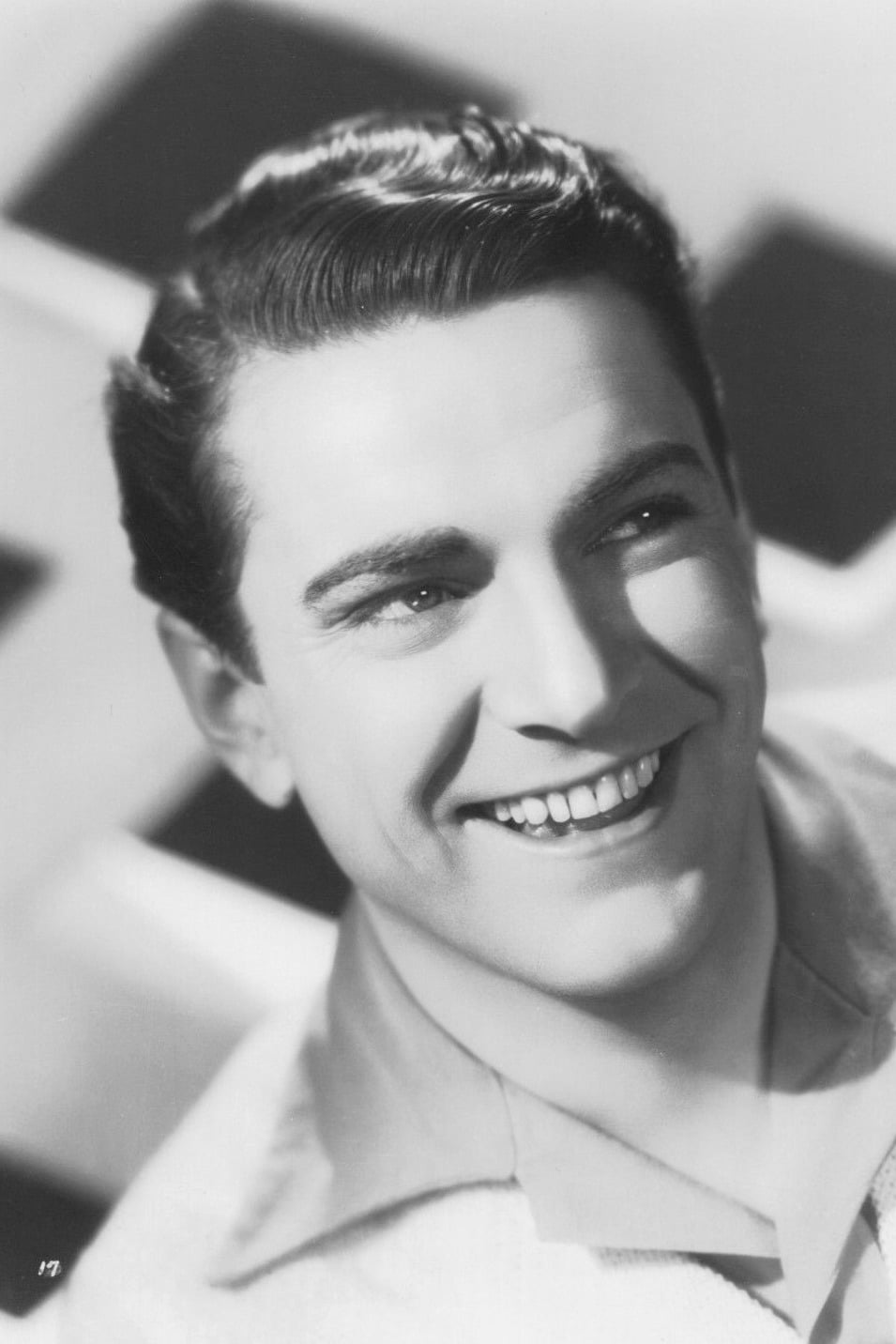