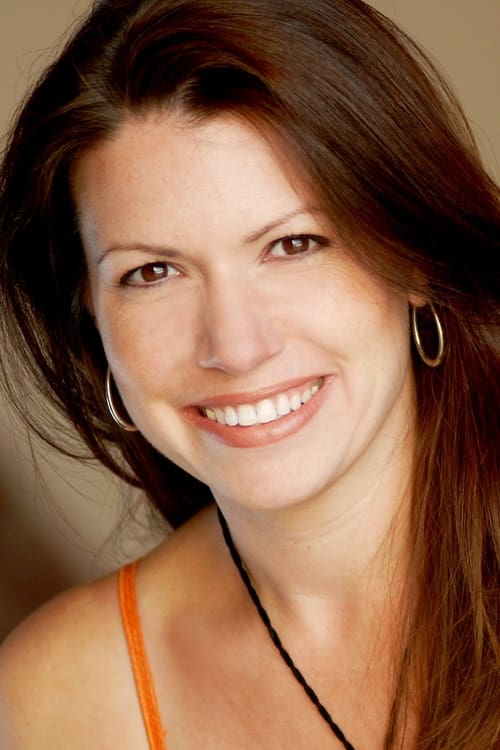 Kate Barnett has always known her path was acting. She was born in St. Paul, Minnesota to Dan Barnett and Kit Gohl, she is of Irish, German and Polish descent. Both her mother and grandparents participated in local theatrical productions. She appeared in her first stage production in 3rd grade. Kate attended the University of Minnesota earning a BA with a major in theater. Upon graduating, she moved to Chicago, where she studied at the Players Workshop of the Second City before making a move to southern California.

Kate Barnett is known for the following movies: 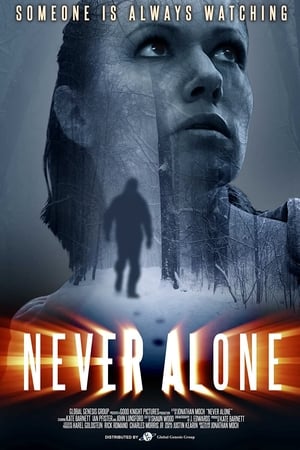 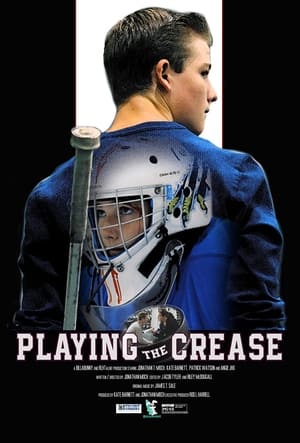 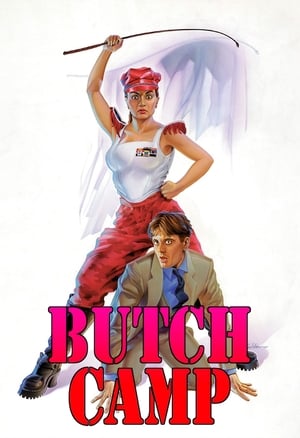 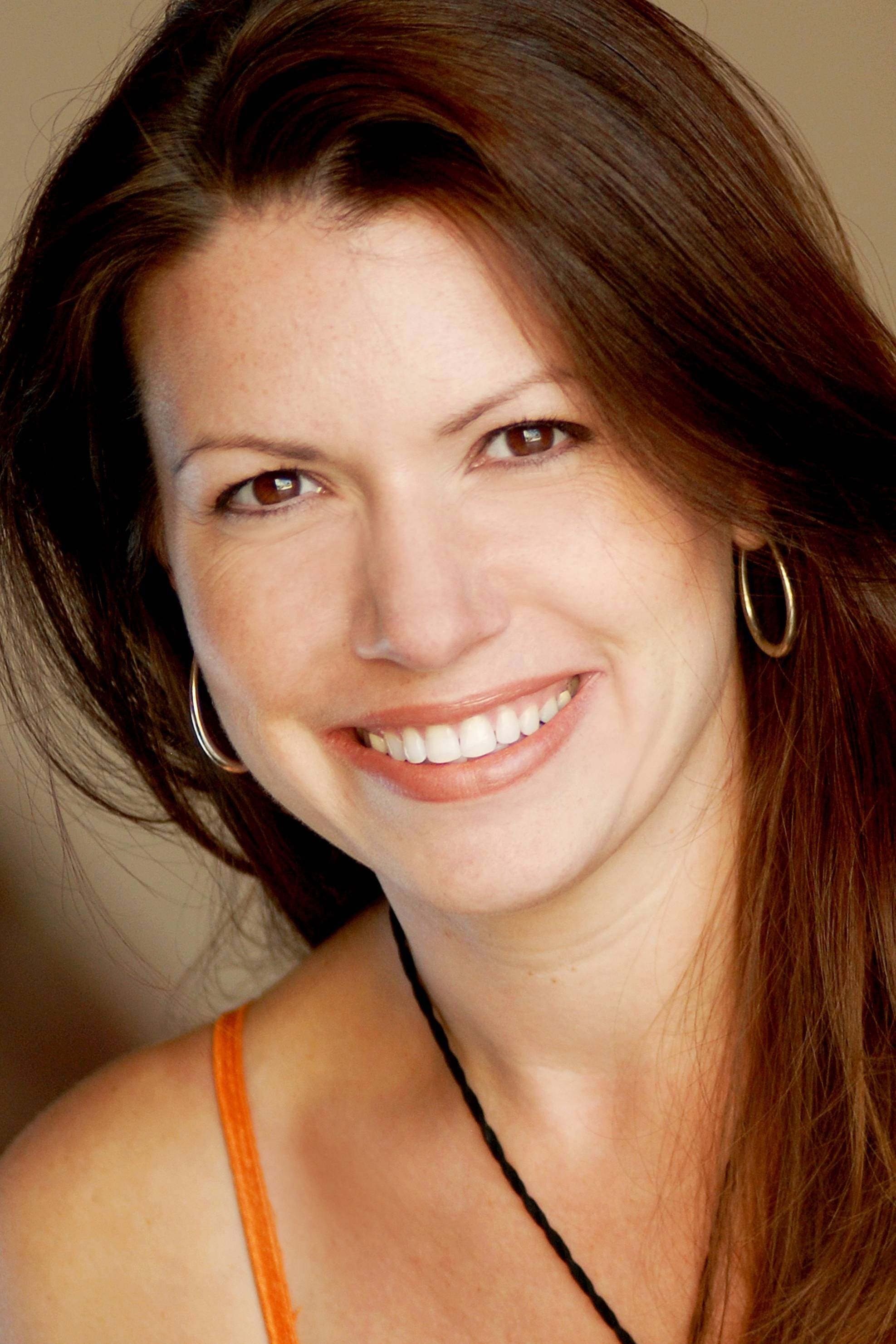